APRIL FOOLS: The Roar Votes on Name Change to “The Rawr” 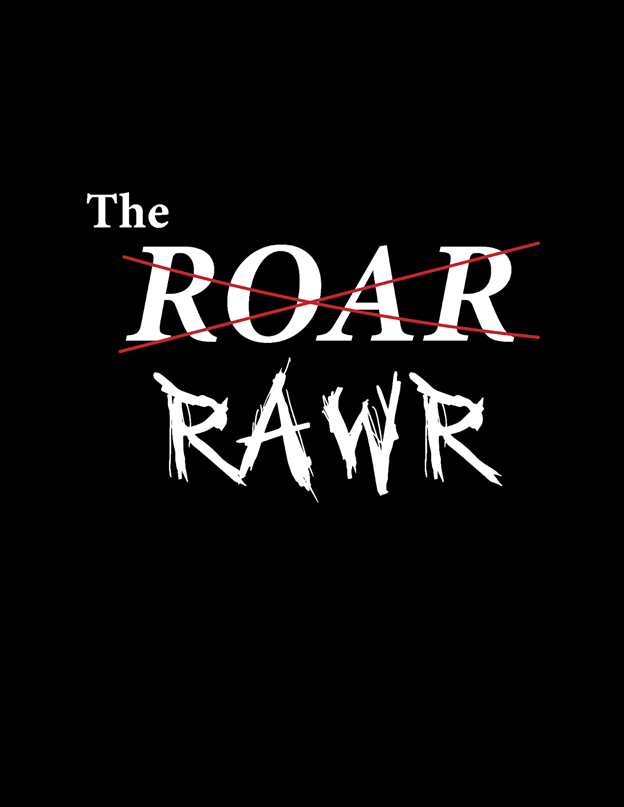 The Roar has unanimously voted on changing their name to The Rawr. PHOTO//SAMANTHA CARVALLO

This semester, The Roar staff held a unanimous vote to change the name of their student news team to “The Rawr.”

“I’m so excited to finally express my inner grunge,” said Dr. Joe Dennis. “I have given up on my love for Ke$ha’s music entirely and have decided to embrace my goth side. Ke$ha? Never heard of her.”

The staff felt like it was time for not only a name change, but a vibe change as well. Starting next fall, they plan to hold meetings at night and will only be allowed into the Swanson Center if they wear their custom-made clip-on bangs and black eyeshadow.

“We really needed a yassification this year,” said Editor-in-Chief Emma Marti. “I think we all got tired of the old ways of the news team. I can’t wait to try on my bangs!”

It has also been rumored that the graphic design team is currently working on a Machine Gun Kelly shrine to put in Dennis’ office in honor of his new song “Emo Girl,” which was released on February 4th this year and inspired this vibe change. Every student who walks into Dennis’ office has to greet the shrine before they can speak to him. It doesn’t matter how badly you need to speak with Dennis, if you don’t greet the shrine you are given an academic penalty (per Joe Dennis’ request).

Is everyone in agreement with this idea, though? How is this ‘yassification’ not triggering to some?

“I don’t know how I feel about this ‘vibe change,’” said staff writer John Dills. “It reminds me too much of middle school and how cringey everyone was at that age. My grunge side will never make a comeback.”

The Roar Rawr team reportedly fired John after he gave this statement.

The excitement for change has never been stronger. Updates on what the editors are doing to contribute to The Rawr will be posted weekly, so stay tuned!

This story is part of The Roar’s annual, comprehensive April Fools coverage of Piedmont University.