Piedmont’s International Students will be Telling Their Stories 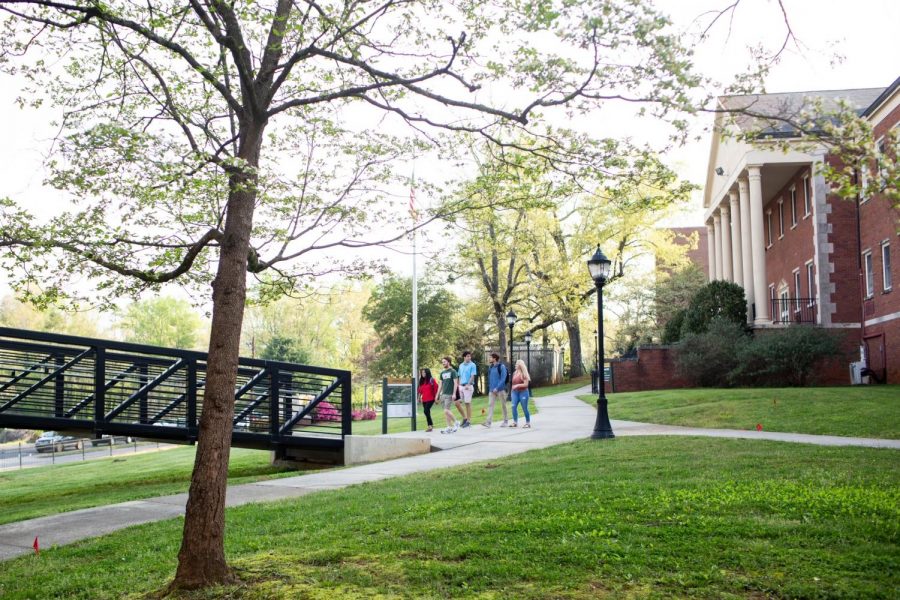 With the semester in full swing, many students have due dates for important assignments. Senior mass communications major Caleb Rogers has been working on his latest film documentary for the Documentary Productions class taught by associate professor of mass communications, Melissa Jackson.

Rogers documentary is based around three international students who are away from home. These students are Clemente Mesian, Taylor Kyriaka and Victor Canas. They will be telling their stories, talking about their family as well as how they are adapting to Piedmont University. They will also be expressing their opinions on what they like better here in the United States.

“Filming is going well, but it has been challenging getting everything done over the midterm period,” says Rogers.

With a few minor setbacks since starting this project, Rogers has been interviewing and gathering film to produce this documentary. The documentary will include the interviews of these individuals and Rogers plans to recreate scenes from their family life. There will also be film of these students’ lives around Piedmont’s campus.

“Hearing these individuals’ stories is very eye opening to me because I have lived in the United States my whole life,” says Rogers.

Their stories are very inspiring and it is very intriguing to see how these individuals are liking Piedmont University so far away from home. Rogers rough cut of this documentary is due October 5th, 2021. The final cut will be done in the following weeks. Rogers will be making it available for anyone to see and has high hopes for submitting it for another outstanding award.

Piedmont and its students are excited to see how great this documentary will turn out. It is amazing that these students are able to share their stories with the help of Caleb Rogers. Rogers has put in much time and effort to produce the best work that he can.