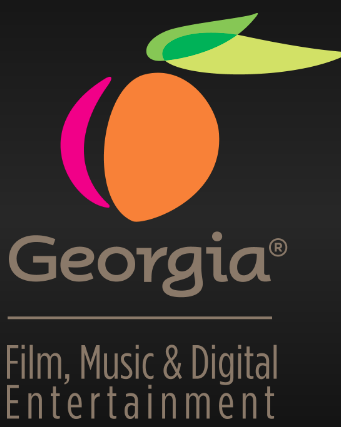 Georgia has grown drastically in the film industry, because of its flexibility to work with producers. // PHOTO Courtesy of Georgia.org

Over the past few years, Georgia’s film industry has grown immensely. In 2007, the industry brought in $240 million, but over the last decade, it rose to a whopping $9.5 billion. This is mostly because in 2008, the local government passed a 30% tax credit for any productions shot in Georgia. After this bill was passed, Georgia skyrocketed in the film industry.

This spike to being number one came shortly after the pandemic struck in March of 2020. While everything was shut down for many months, Georgia was the first to reopen film production because they began enforcing strict COVID-19 protocols. With this, many productions packed their bags and headed to the peach state. The many productions that moved to Georgia caused them to expand their sound stages, currently there are around 120 sound stages and have 50 more planned to be built. Georgia also has more than 5 million square feet in new studio space. With all of this combined, Georgia now exceeds Toronto, London and Vancouver, British Columbia in soundstage space. The only place that tops Georgia is Los Angeles.

“Georgia is known as the Hollywood of the South and we’d like to establish our own ‘Hollywood’ at Piedmont University,’” says associate professor of mass communication Melissa Jackson.

With Georgia becoming a force to be reckoned with in the film industry, the move to bring Film Production to Piedmont University is a smart one. With this program, students will be able to compete in the competitive field of the film industry. They will learn many different skills as well as having a vast majority of jobs to choose from after leaving Piedmont. We hope to make Piedmont University the new “Hollywood” of Film Production majors everywhere.