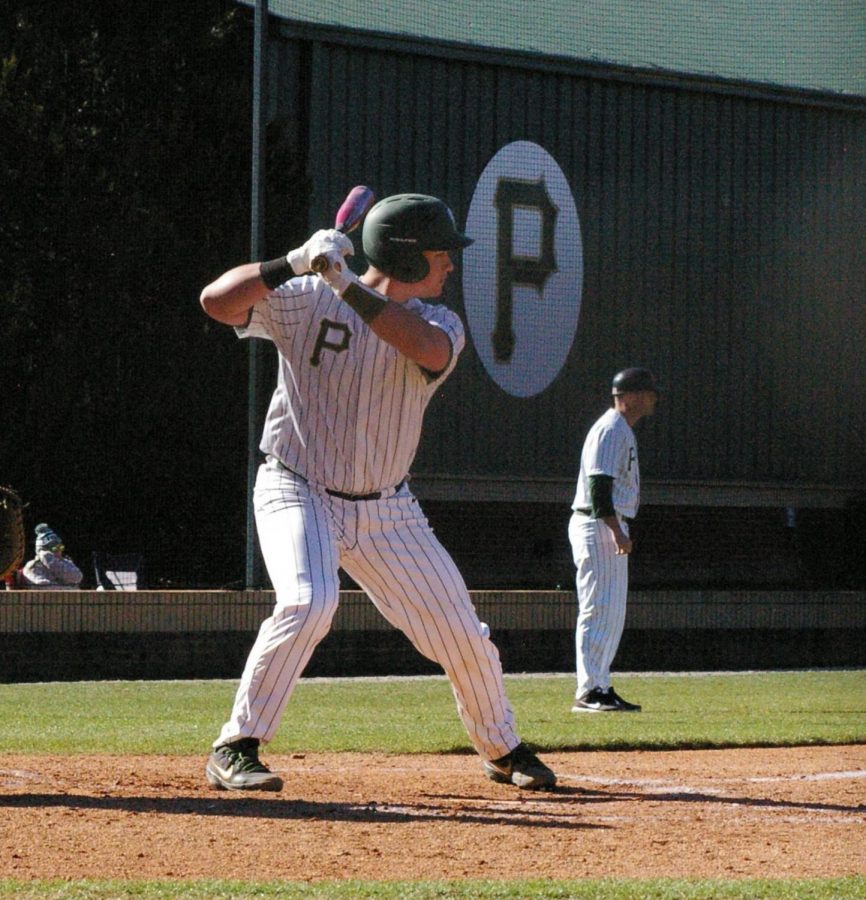 Life brings trials that are most often unexpected, and for Zach Norman, a senior on the baseball team here at Piedmont, there’s no exception. When Norman found out that his dad got diagnosed with brain cancer back in August of 2020, he had to rely most on one thing: his faith.

“We didn’t have a lot of information and didn’t know what the chances of him dying were so we were all pretty shaken up,” said Norman. “It was hard having everything out of our control but we were able to remain calm because it was in God’s hands, and it’s much better for it to be in His hands rather than mine.”

As a Christian coming from a Christian family, Norman was able to rely on his faith to get him and his family through some of the hardest news they’ve heard. It hasn’t been an easy few months for the Norman family, but they have come together during one of life’s biggest trials to encourage each other through their Christian beliefs.

“My family has helped me stay strong through these challenging times because we have been able to pour into each other. Each individual member of my family couldn’t be strong every day, so when one person has a tough day they were able to lean on someone else in the family.”

When Norman’s family is encouraging and supporting each other at home, Zach continues the fight while he is away at school doing what he loves: playing baseball for the Lions. Norman would love to be there with his family, but he brings the Christian lifestyle with him as he practices, plays, and helps lead the team in his senior baseball season. Just like the adversity being faced at home, Norman faces constant difficulties in his sport which requires a proper mindset different than when everything is going well.

“My faith has helped me the most in baseball when things aren’t going great. Whether I’m in a slump at the plate or any form of struggling, I can always just relax and pray about the situation. I try to use my faith to lead by example. I try my best to remain in high spirits even in the face of adversity.”

Whether on or off the field, it is clear that Norman stays strong with every battle that comes his way, in baseball or in life. Baseball may at times be one of his greatest battles at school, but Norman knows that the battle of his dad’s brain cancer is where his faith must be the strongest. He wants people to know where his faith has taken him and what his Christian belief has gotten him and his family through.

“I would love to be able to tell people how my faith has helped me through my dad’s cancer because I know so many other people have to watch their loved ones go through cancer. It has not been the easiest thing to walk through this time but through prayer and worship I can fight this battle instead of having to deal with the weight that the worldly problems bring.”

Zach’s dad continues to fight during these scary times, getting healthier every day.

“He has made a lot of progress since the initial diagnosis and God’s hands have so clearly been working through every step.”