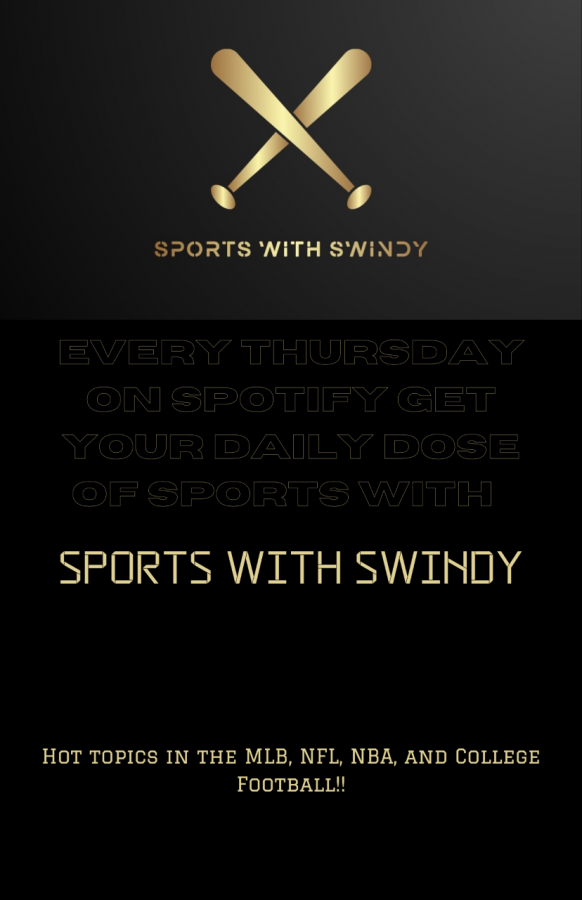 The Atlanta Braves just came off an incredible season last year in the 2020 COVID-19 season. They went 35-25 in the regular season, winning the National League East by four games. Atlanta swept the first round of playoffs with two wins over the Cincinnati Reds in the National League Wild Card Series. They went on to sweep the next round 3-0 against division foe, the Miami Marlins, in the National League Division Series. Atlanta then squared up with the powerhouse Los Angeles Dodgers; Los Angeles won the series and eventually won the World Series. However, the Atlanta Braves were just one win away from getting their shot at the title.

Even after the stellar year the Atlanta Braves had last year along with the past few years, people still sleep on them. MLB analyst has Atlanta coming in fourth, not in all of baseball, but in their own division.  This also has happened the past three seasons, and the Braves went on to win the division and prove everyone wrong. Why do people keep doubting Atlanta?

The Atlanta Braves were without their ace, Mike Soroka, for most of last season. Young players like Max Fried and Ian Anderson had to step up and take on his role. They will get a healthy Soroka back in the rotation in 2021, which will be a huge plus for them as an organization. Last year’s Most Valuable Player, first baseman Freddie Freeman, is looking to come back even better and his eyes are set on winning a World Series. MVP finalist, Marcell Ozuna, is back with the Braves and is looking to continue his production in the cleanup spot. Ronald Acuna Jr. will be heading into his fourth season and going to be a vital part in the Braves success. Acuna Jr. is one of the most special players in baseball, with his ability to run, hit for contact and power, and his fielding. Overall, the Atlanta Braves have potentially three players who could win MVP including Ronald Acuna Jr, Freddie Freeman, and Marcell Ozuna. Also, Mike Soroka and Max Fried are legit contenders for the Cy Young Award.

On paper, the Atlanta Braves look like World Series contenders. Why does everyone keep doubting them? Atlanta Braves’ fans and everyone else will just have to find out after the season if they can prove people wrong once again–prove people right.