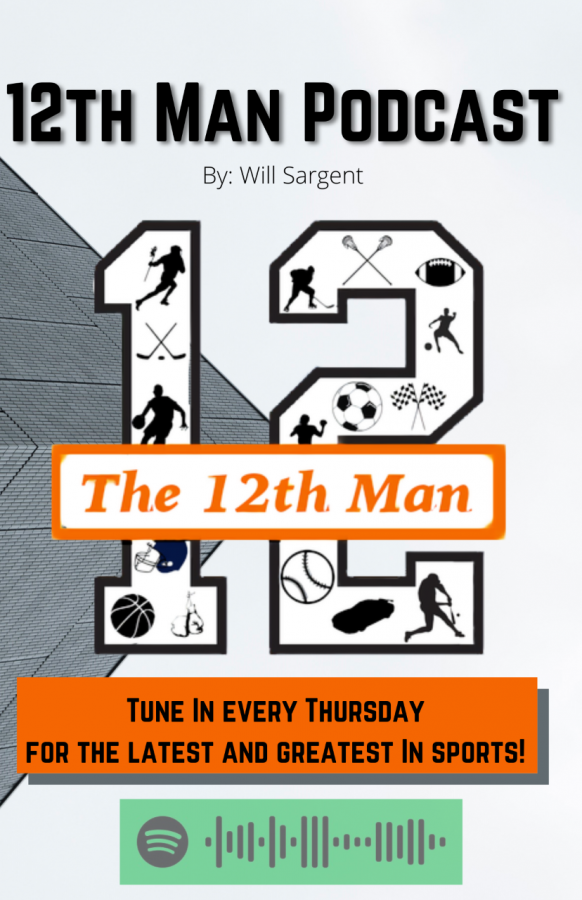 Piedmont College’s newest record-holding goalie, Miranda McNalley, has spent most of her life working towards being the best player she can be.

“I was your typical little girl,” said McNalley. “I did ballet, gymnastics and I swam competitively from around when I was five to eighteen, but I didn’t start playing soccer until I was around seven years old.”

McNalley has had soccer on her mind from a young age–starting soccer in the rec. leagues, playing for a soccer academy and moving to the Region Three Premier League. In high school, McNalley played soccer all four years during her tenure with the Lakeside Vikings. However, she switched things up during her senior year by playing as the placekicker for the Vikings football team.

“I picked up a football during a P.E. class and just started messing around and kicking field goals out on the practice field, and our teacher–who was one of our football coaches–noticed and asked me to come out to a practice and see what I could do,” said McNalley. “It was a great experience.”

Despite expanding her horizons beyond the pitch, McNalley’s main focus has been to continue playing soccer at the college level. The newly introduced Sports and Fitness Administration major–as well as the overall feel of the team–led her to Piedmont.

“It definitely was different with the level and competition, but I had two other goalkeepers in front of me. I eventually won the starting job and worked hard to keep that spot, and that got me where I am today. It was weird at times, though, because I was good friends with the other two keepers, but it was all about bettering each other at the end of the day.”

Being one of the top goalkeepers at Piedmont–and one of the team’s senior players–McNalley has seen the team transition over the years and has become a mentor to new teammates.

“This year especially, I am trying to make the younger girls feel welcomed,” said McNalley. “Because of the virus, we didn’t jump right into the season, so I have really pushed more team bonding and making everyone feel at home.”

The Lady Lions have had four other goalies reach the forty wins mark, but Miranda McNalley set the bar high only a couple of games into the 2021 season, breaking the record and providing the team with plenty of upward momentum.

“It’s really cool to have that record, but I would have to credit my team  because that wouldn’t have happened if I didn’t have an excellent team around me.