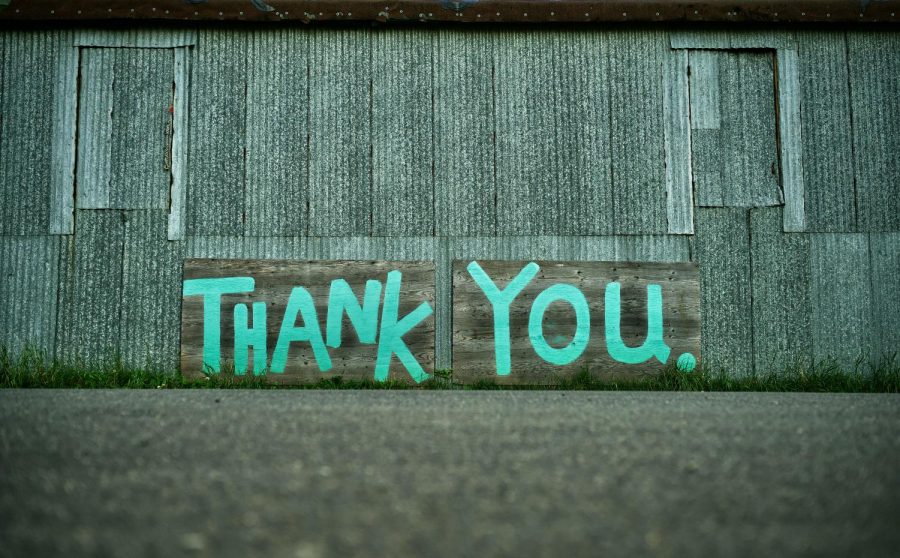 A little over three weeks ago now, The Roar ran a staff editorial that simply posed the question of “Why is Piedmont not allowing fans at athletic events?” Thanks to the Piedmont community, the original ruling on the fan attendance policy has been overturned.

On Feb. 23, Piedmont announced via piedmontlions.com that the outdoor fan policy had been changed. Piedmont followed, for the most part, many of the same protocols that other Division-III and smaller schools in the area have established in their fan policy.  There will be no spectators from the visiting team, all home spectators must wear a mask and social distance, Piedmont student-athletes can have two family members per athlete attend and all Piedmont students, faculty and staff are welcomed at home games.  There will be a temperature check to enter the game, and any spectator with a temperature of over 100.4 will not be allowed entry.  Additionally, there will be no tailgating or group gatherings at these events, or spectators will be asked to leave.  To see the complete list of rules set by Piedmont, visit piedmontlions.com for more information.

The second thank you is to all of the many interactions on social media.  From parents, students and the rest of the Piedmont community, we thank you.  The first editorial of the topic that was written was the second most interacted article on piedmontroar.com ever.  Through your support, Piedmont heard you and they listened.  The shares, the comments and the likes did not go unnoticed.  Now, parents will get to support their children compete at the sport that they love.

The last and most important thank you is to the Piedmont administration.  You had the final and most important call.  Thank you to the Piedmont Student Government Organization,  Student Athletes Committee, Piedmont Athletics and President Mellichamp.  You listened to us, recognized our problem and helped us find a solution to the issue at hand.  Thank you for making the right choice to put spectators back in the stands.