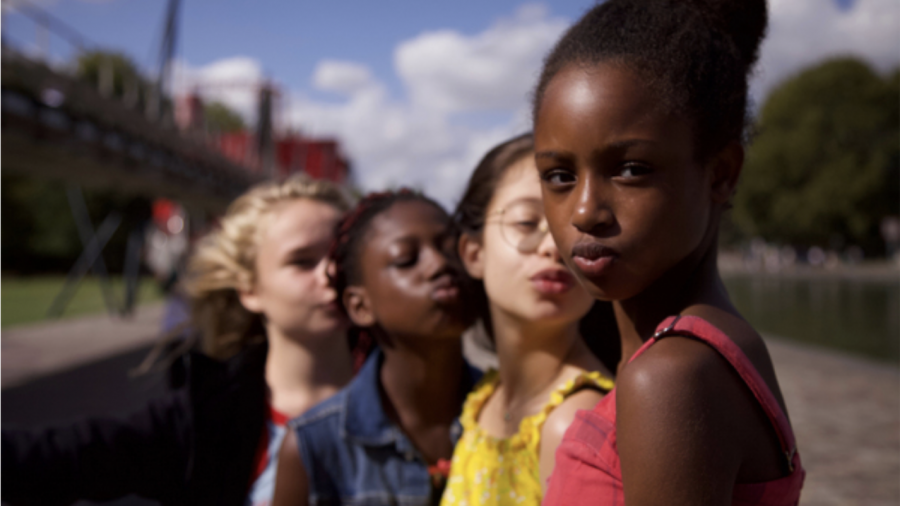 Atlanta sports fans mourn yet another tragic blow lead as the Braves' NLCS loss costs them the chance to compete in the World Series.

Recently, a new film that Netflix has released has created quite a stir among many groups of people online. The film, ​”Cuties” directed by Maïmouna Doucouré, follows the story of a young eleven year old girl who joins a dance group entitled “The Cuties” and begins to learn to grow comfortable in her femininity while breaking expectations set for her by her family.

Though on the surface, this story seems to be one that would be quite thought provoking and moving with it’s take on expectations placed upon young teenage girls, the execution of this message left many viewers in shock and disappointment. The first outcry online appeared before the film was even released on Netflix, when the poster was revealed to show the four main girls wearing incredibly revealing dance outfits, standing in various, overtly, sexualized poses. When fans compared Netflix’s poster to the original, an image of the four main girls running and playing in a clearly childlike manner, they were outraged and demanded Netflix have it taken down immediately. Following this event, Netflix released a statement apologizing and replaced their poster with the original.

Alongside the issues that came with Netflix’s poster of the film, many viewers were in shock over the content matter of the film, where the young characters were shown to be engaging in acts clearly not meant for minors. A few that were particularly striking to viewers include the members of the dance group twerking for adult men, one of the girls taking a nude photo and posting it online, as well as various other acts of provocative behavior. As not only the characters but also the actresses themselves were minors, many viewers questioned as to why it was approved for these scenes to be put into the film.

Despite the outrage, the film was also met with the completely opposite response from viewers who believed the behaviors portrayed on the screen were purposefully intended to make viewers uncomfortable and see the dangers of what teenage girls could be exposed to. However, the general consensus is portraying a story or not, the graphic acts left on the screen should not have been performed by actual young teenage girls.