A Legend that will never die: Chadwick Boseman 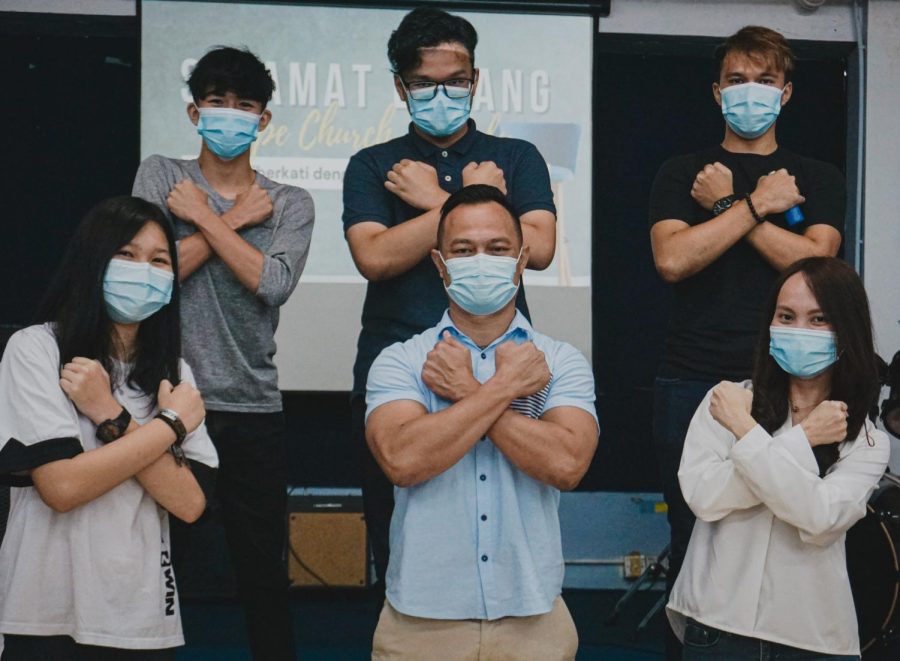 Remembering Chadwick Boseman, a group do the signature 'Wakanda' pose from "Black Panther." // Photo by Marscella Ling on Unsplash.

As the world learned of the tragic death of esteemed actor, Chadwick Boseman, everyone reflected on the impact he had on so many lives. Chadwick Boseman was more than an actor. He would play the role of many key figures such as Thurgood Marshall, James Brown, and the first black superhero in the Marvel movies as Black Panther.

Boseman was beloved in the black community and became a star after starring as Jackie Robinson in the movie “42”. After his performance, Boseman became a household name and took on many other roles that have impacted the black community. His role of King T’challa in Black Panther was unprecedented and gave young black children someone to look up to in a fictional world. After the release of Black Panther, people around the world can be heard saying “Wakanda Forever” which was the coined phrase from the movie.

With Boseman taking on multiple impactful roles, this made him seem more than an actor and more so as someone who people could look up to.

“He was a positive figure for the black community, giving hope to young black children that they can be successful” said News Editor, Cam Graham.