Piedmont Protocols: How Do Student-Athletes Feel About Returning to the Field? 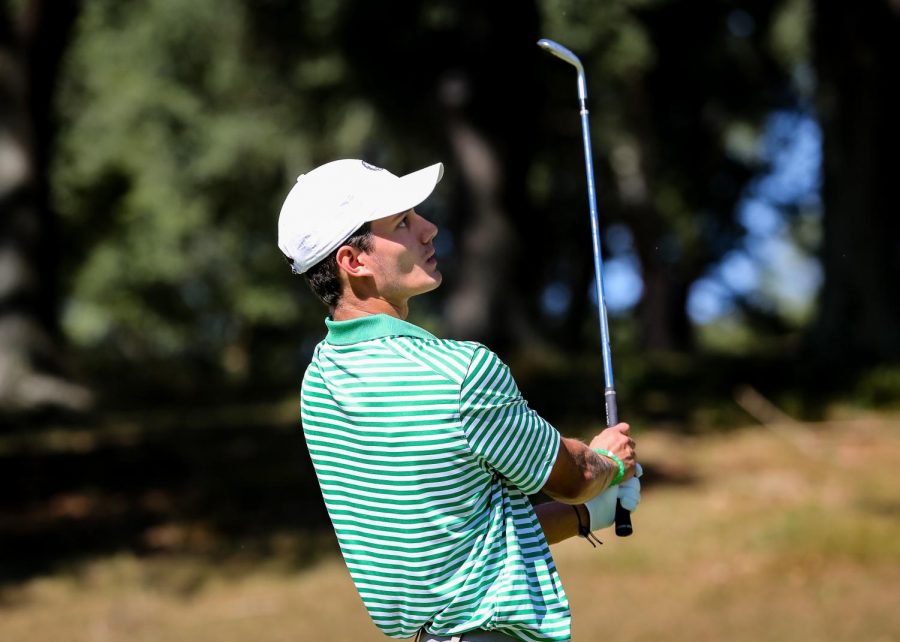 With students returning to campus, one large aspect of Piedmont College’s student life is still missing: sports. However, practices have started back for many sports, and student-athletes are ready to get back on their respective courts and fields. The Lions are excited to jump into the 2020-2021 academic and athletic year with a loud and confident roar.

“Returning to the court with my teammates was something that’s been on my mind since the day after our season ended last year,” said senior Piedmont men’s basketball player Mikey Joseph. “That feeling has stuck with me ever since.”

These types of feelings have clung to every athlete since multiple sports’ seasons were halted due to the COVID-19 pandemic beginning in March. It has been made clear that the student-athletes at Piedmont will try anything in their power to have a successful, but safe, season this year.

“Adjusting to the new protocols is hard. Especially trying to workout with a mask on. I’ll be honest, it’s just brutally uncomfortable and not fun,” said Joseph. “As much as I don’t like them, these protocols are getting us more to the reality of having a season which is the goal.”

However, there are some positive outcomes of practicing under these protocols. Most teams on campus are having their athletes split up into multiple groups for different practice sessions, where each group can get the full experience, but are able to socially distance themselves while practicing. As well as following safety protocol, this can also help some of the younger players sit under veteran leadership.

“Practice now is broken into small groups, with a mixture of different years in each group,” said sophomore piedmont softball player Micaeala Quesada. “I feel as if each freshman will get to connect with all the upperclassmen to make the bonds stronger.”

Many younger student-athletes have noticed the welcoming atmosphere on campus. Piedmont brings diverse individuals from all around the country, which can be quite intimidating to new faces. But the strong relationship of the student body knows how to make everyone feel right at home.

“Coming from Iowa is definitely a big change and adjustment. Tennis has helped a lot with the change because I came to school knowing people, already having friends,” said freshman Piedmont women’s tennis player Wren Greubel. “It took the stress away of not being able to have friends or not exactly fitting in. Tennis is also my stress reliever so that I have a place to go when classes get tough or if I’m struggling with anything.”

The veteran student-athletes recognize this: they are acknowledging their newfound roles in their retrospective sports, both on and off the field, especially with the obstacle of a continuing pandemic.

“With the role I have on the Piedmont pitching staff, I know that I have to be a great example for the incoming players, and around campus,” said fifth year senior Piedmont baseball player Sam Carpenter.  “This keeps me focused, especially on the field to perform at a high level. This also allows me to push my teammates to perform at their best.”

Even with the presence of seniors around campus, there is still a great deal of uncertainty.  Everyone wants to be here at Piedmont, but student-athletes want to be competing in the classroom and on the field.

“My mindset going into this year is just to work hard and never take anything for granted,” said Jaycie Ponce, sophomore Piedmont women’s cross country and track runner.  “Last year, I feel like I took for granted being able to compete for track. But having track cut short and cross country taken away this fall makes me realize nothing is guaranteed.”

At the end of the day, the element that unifies all sports, student-athletes, faculty and members of the Piedmont community alike, is the family atmosphere that is felt when anyone walks onto campus. Family is a mainstay in Demorest, and this is felt deeply in the Piedmont athletics department.

“As this season nears and practices start up, the main thing I’m looking forward to this season is working as a team to dominate the conference yet again and win our second consecutive ring,” said Jacob Walker, junior men’s Piedmont lacrosse player. “Being able to become a bigger family than last year, win as a family and celebrate as a family means so much to me.”