From Stage to Screen: Theatre Amidst a Pandemic 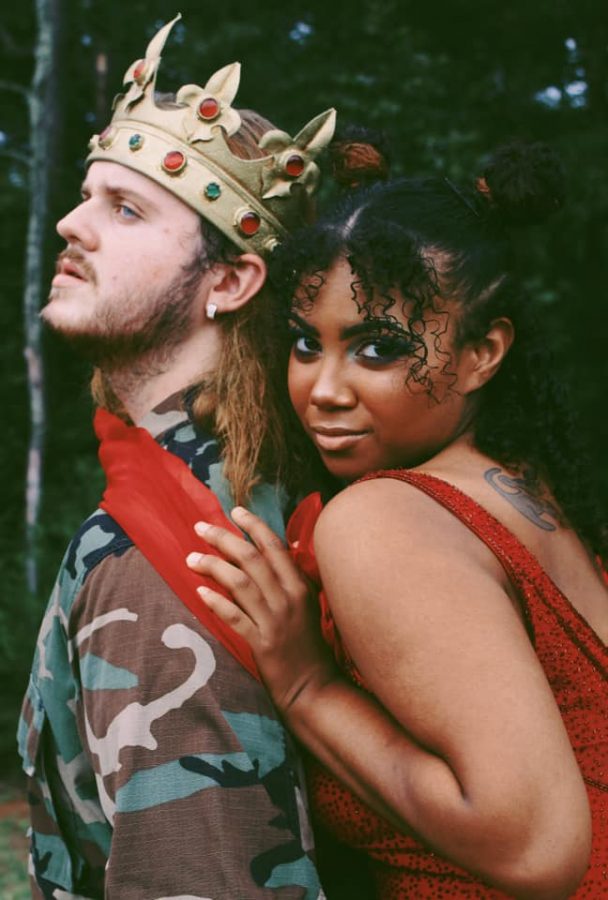 Helen (played by Chandler Allen,) wife of King Menelaus (played by Carson Letner,) is perhaps the most infamous of the Trojan women due to her beauty and charm. // Piedmont College Theatre

Having been sent home in a haste last semester, Piedmont’s theatre department was forced to postpone what would have been their spring play, ​Trojan Women, to this fall. After months of patiently waiting and a few adjustments to how the show will be put up, the cast, crew and directors are incredibly excited to bring this show to life and share once again their passion for performance and the art of theatre.

Trojan Women, d​irected by Bill Gabelhausen, is a Greek tragedy which tells the stories of the women of Troy and their journey as captives on a ship headed towards Greece. Having just lost their home, their husbands and their sons to the Trojan War, the now enslaved women of the once great city of Troy join together through fear and grief as they gradually approach their inevitable fates. Told through a Greek chorus, movement and a more modern approach to a timeless tale, ​Trojan Women ​provides a thoughtful yet heart wrenching discussion on the aftermaths of battle and those it affects.

Piedmont’s production of ​Trojan Women ​will not only have a modern approach to it’s story but to it’s performance and distribution as well. In following social distancing guidelines and allowing the greatest amount of audience to be able to watch, the show will be filmed, edited and then sent out through a link to be shared with the community. Though the exact date and method of distribution is still to be decided, you can look forward to watching this wonderfully impactful story on your screen very soon. However, Piedmont students, faculty and staff can call the Box Office to reserve tickets for the show which will run Sep. 10-13 in the Swanson Mainstage Theater.