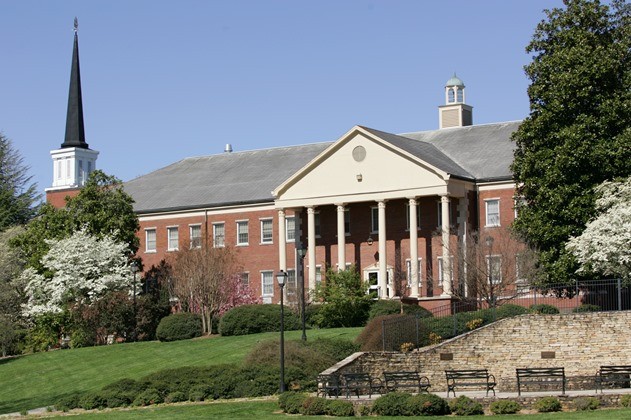 CORRECTION: This editorial was updated on Aug. 26, 2020 at 2:30 p.m. to correct the record regarding Piedmont College’s policy regarding hybrid classes. The original editorial stated that Piedmont “promised classes with more than 15 people would be required to assume a hybrid format.” However, as noted by Vice President Dan Silber, the college has a three-pronged approach in which hybrid classes are only two of those prongs.

Despite being on campus for nearly three weeks, students and faculty alike are asking, “What is going on; is this working, or is it not?”

On our move-in day, students and their helpers had their temperatures checked before they could enter their residence halls, which in reality, only stopped symptomatic persons. This also applies to the daily Lion Check. The intentions are good, but what about the students who are not experiencing symptoms? What if a student lies in order to avoid being sent home? The COVID-19 Task Force can’t be everywhere, nor are they mind readers– they can only do so much. There has to be a better solution.

Students agree that there is an issue with Piedmont’s communication, which, for returning students, is not a new phenomenon. We are concerned because under the current plan we will only be notified if someone we live with tests positive. Unless classmates self-report, we currently have no way of knowing if a classmate has contracted the virus.

Before returning to campus, students were asked to sign the Piedmont Pledge, which bound them to a set of rules in order to return. If a student is on campus, they have agreed to follow the guidelines. Will we see action if a student does not live up to their end of the deal?

Over the summer, President Mellichamp posted a Welcome Back video that addressed different procedures the college was planning to implement. These included a stricter cleaning regiment, shortening the semester and limiting the number of guests in residence halls. Some changes have been publicly implemented, but many have not been publicly enforced–which leads us to ask if they are being enforced at all.

Usually, when the Roar runs an editorial, we have answers–but this time we are demanding them from those who are tasked with keeping us safe and healthy. We don’t want to be sent home. We want to stay on campus until November. We are expected to be adults, but we aren’t given adult access to the information necessary to make our own decisions. The student body has questions that have only been met with vague comments on certain posts on the Piedmont App. This leaves students to wonder when Piedmont will re-evaluate and better communicate the plan that the administration  continues to speak of so proudly.

This editorial was written by the editorial staff of the Piedmont Roar.