Editorial: “The Nates,” Signing Off 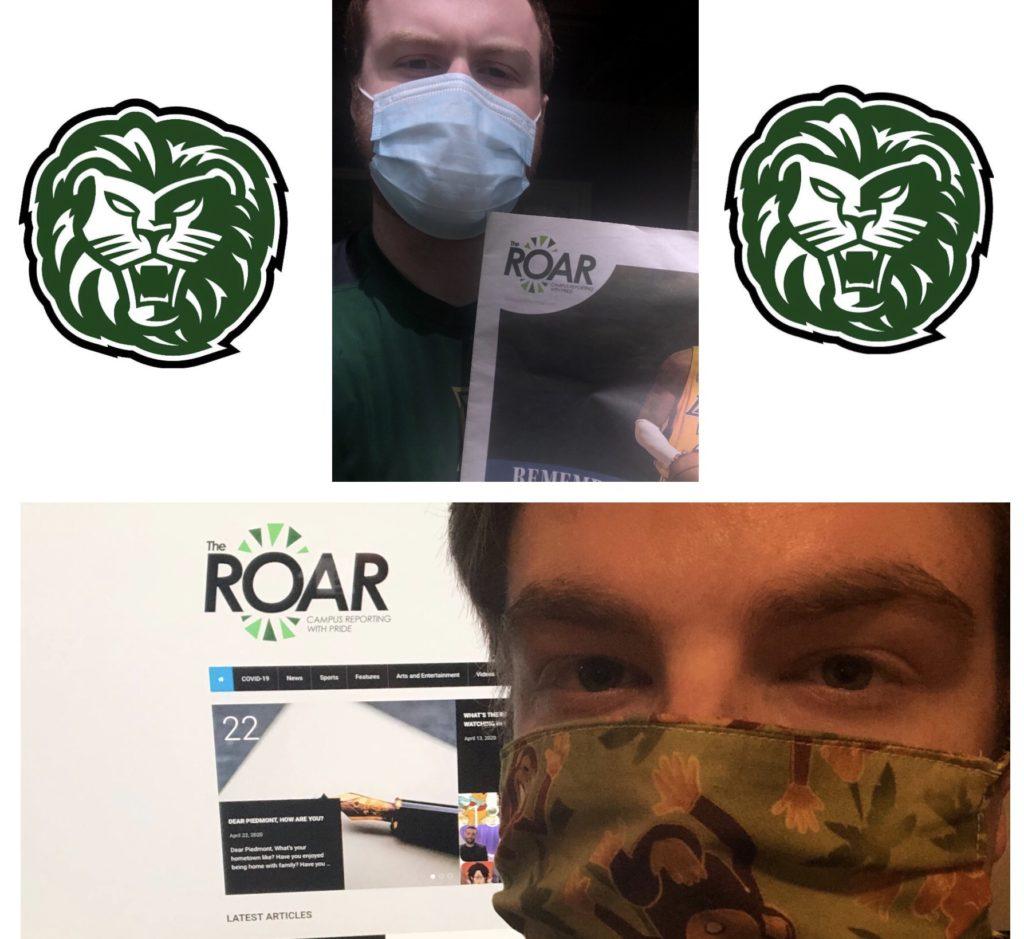 I started my college career as a nursing major. Soon, I found, or rather, was told, that this was not the career path for me. However, I was told that, maybe mass communications would be a good fit for my writing abilities. One change of major and becoming Joe’s first advisee, later, here I am.

Signing on as a yearbook editor, moving to the paper for Features and now, becoming the ‘head honcho’ of sorts. It’s a bit unbelievable that I climbed the Roar corporate ladder that way, but I’ve never felt more fortunate than to have a staff like I’ve had.

I wasn’t handed my position with any kind of rulebook. Joe said I could make it what I wanted and the previous Executive Director handed me access to his Roar style guide and wished me well. I did a lot of new things and implemented a lot of protocols, but I would not be anywhere without my staff, who have quickly became some sort of family for me.

So, this is me, saying goodbye. But not forever. To Garrett Stafford, my junior, now senior, ‘kid,’ who I’m so proud to call one of my own. To Huggleby Cottingham and my saBRIna, who are each my sisters. To everyone who put in blood, sweat, tears and love into each story they wrote, each radio show they recorded, each video they edited. I’m so proud of each of you and I’m excited to see where you all take the Roar, in the Class of 2020’s absence.

Over the last four years I’ve had the opportunity to work as a part of the Roar’s staff. From starting out as a staff writer, to being Sports Editor and now Publications Chief, I’ve been able to grow as a journalist and more importantly, as a person.

The Roar has helped me become a better writer, reporter, leader and friend. The stories I have gotten to write and the people I have come to know because of this small college newspaper will not soon be forgotten.

During my time on the Roar, we have come such a long way. We struggled to fill up a 12-page paper with content my freshmen and sophomore year. This year we had an overload of outstanding content to work with and put forth some of our best work ever. I cannot even begin to describe how proud I am of our whole staff for the work they have put in this year.

There’s so much talent in our ever-growing department moving forward and the sky is the limit for what you all can accomplish.