Piedmont, Interrupted: How Students have Dealt with Piedmont’s Coronavirus Closure 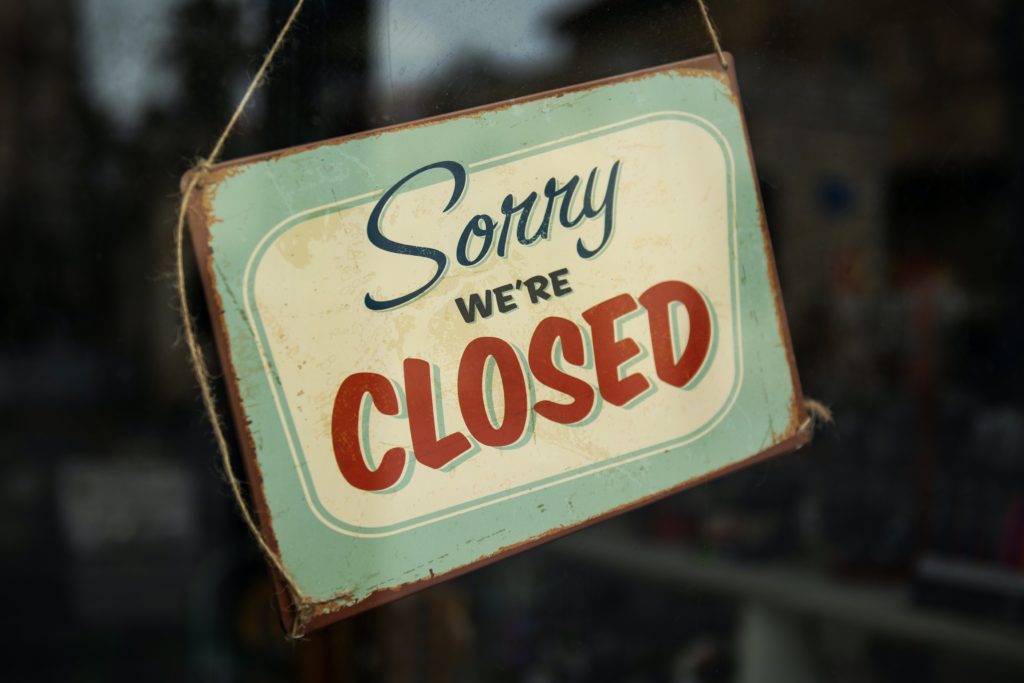 Photo by Tim Mossholder on Unsplash

Spring break is supposed to be the time when students take a
week off to relax from the stress of school and put their mind at ease. This year’s
spring break brought nothing but anxiety and uncertainty.

With the news of Piedmont and colleges across the country
closing dorms for the rest of the semester due to COVID-19, students had to
quickly assess their plans to move off campus.

The Piedmont baseball team was headed to their team dinner
when the coach had to break the news. “We were getting ready to go to LaGrange
for our biggest weekend series,” said Nate Rotenberger, senior exercise science
major and pitcher for the Piedmont Lions. “I had all my bags packed up and had
everything ready to play our biggest rivals. We were all caught off guard.”

Baseball wasn’t the only sport whose spring break event was terminated.
The Track and Field team was in Myrtle Beach when the news was given to them.
“We were actually on the beach when we found out,” said Madison Gott, freshman graphic
design major and mass communication minor and mid-distance runner. Track and
Field was supposed to compete the next day but had to head back to Piedmont due
to their season’s abrupt end.

Even
if some students weren’t in the midst of their big trip, hearing of the news
still cast a gray cloud on their Spring Break. “I was enjoying the sunshine with my sister and playing with
my niece in the backyard when the email was sent out,” said Hannah Davis, senior criminal justice major and sociology
and anthropology minor.

With students from all across the country, the closing of
Piedmont definitely affected those who live further out from campus. “That
Thursday was the day before I would have left for my flight back to Georgia,”
said Clara Ortega, sophomore nursing student. Spending spring break at her home
in California, Ortega would have been in a tight bind if the announcement came
a day later. “I was in the car with my mom and brother. My only hope was that
they wouldn’t announce it on my flight back to Georgia.”

“At that point we were still under the assumption that we
would be coming back,” said Gott, who was able to travel back to Piedmont grab
the essentials from her dorm. “I had to come back a week later to get all of my
things after finding out that the rest of the semester was ‘canceled’ and we
would be taking classes online.”

Other students had to wait a bit longer before they could
move out of their dorm due to the distance between Piedmont and home. “I had to
leave my home in Florida after being there for two weeks and head back up to
Piedmont,” said Rotenberger.

Due
to California and Georgia being under lockdown, Ortega has yet to fully move
out of her dorm and still doesn’t know when she will be able to do so.
Fortunately for her, residence life staff has been very helpful and mailed needed
school supplies to her, but the rest of her items are still locked in her dorm.
For the students like Ortega, there is still uncertainty as to when they will
be able to retrieve all their belongings.

Most
students have been able to move out, but the process was eerily different. With
social distancing restrictions and move-out times scattered over several days,
students were unable to give their proper good-byes to friends, teammates and
professors. Instead, they had two hours to pack up their beloved dorm rooms.

“Lacrosse had been the most important aspect of my life for 12 years, and it’s really hard knowing I’ll never got closure, and the proper good-bye,” said senior Rowan Bumpass. “It’s extremely difficult to process the idea that I will never play again. I wasn’t prepared for the abrupt end.”

Although
most students still see classmates and professors online, they are lacking the
camaraderie that come from living on campus.

“It is
definitely different being home,” said Bumpass. “I am very close with my family
and love coming home but knowing I should be at school with my friends and
finishing my senior season is difficult. I feel like I’m in limbo right now,
which is hard.”

One reality
many students are recognizing is how much physically being on campus means to
them. As a small college, Piedmont is known for its community and focuses its
efforts towards making students feel welcome and at home. This makes it
difficult for students to adjust from the close-knit groups on campus to names
or pictures on a Zoom call where everyone is muted. It’s not the same.

“It has always been our goal to create an environment where students
feel safe and at home,” said Mark Jestel, Director of Residential Education, in
an email. “I am glad to hear that we have been able to accomplish this, however
it also makes me sad to know some of them may not currently be in a place there
they feel this.”

Like
Bumpass, sophomore Madison Voshall considers Piedmont College her home. “My
parents moved right after I left for college and so Piedmont feels more like
home than my actual home,” she said. “Piedmont felt very welcoming to me. My
teammates are like family to me, so it was easy to adapt and make it feel more
like home.”

Jestel is also looking forward to having students back on
campus, but he wants students to know that there are still resources at
Piedmont available for students wrapping up their semester.

“Even during these tough times, there are many working long hours to
make sure we can still provide these support services,” said Jestel. “They may
not be physically in front of us, but every department is working around the
clock to provide the best support possible for our students. I am proud to be a
Piedmont lion.”