How COVID-19 is Destroying the Pro Sports World 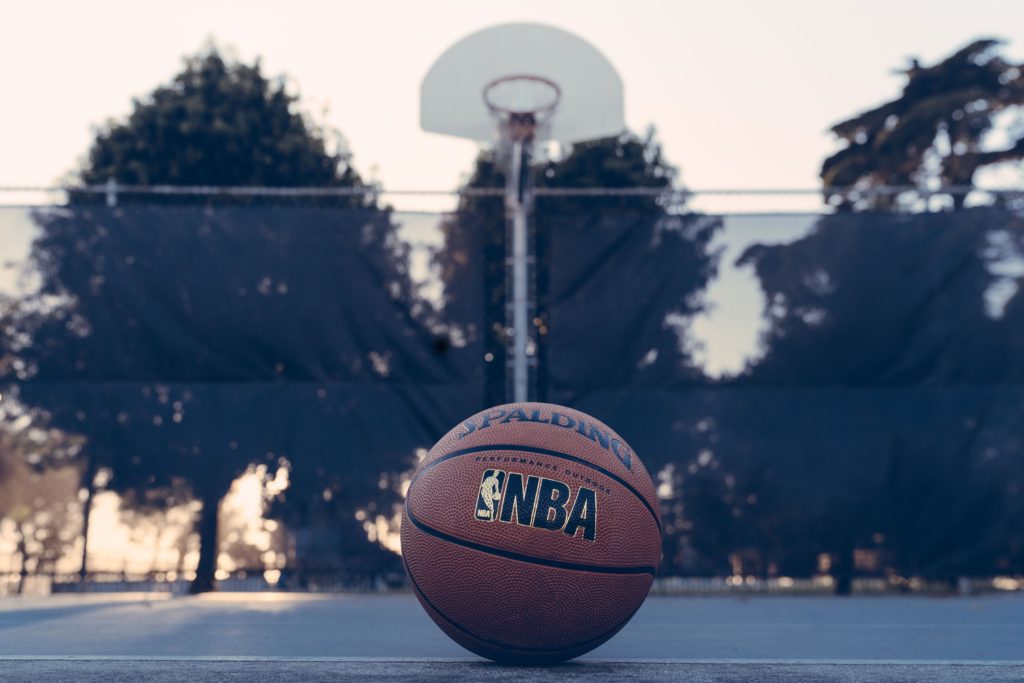 Photo by Edgar Chaparro on Unsplash

COVID-19, also known as the coronavirus, has affected everyone in some way or another.  Colleges and universities have been forced to shut down, people have lost their jobs, grocery stores are running out of supplies and everyone is urged to stay inside of their houses.  However, while these folks are stuck at home, they cannot watch the one thing that they want to: sports. Just like almost everything else, professional sports has been shut down indefinitely.

These sports fanatics are hurting emotionally since they cannot watch Mike Trout hit a baseball or LeBron James dunk a basketball. However, these professional sports leagues, workers, players and broadcaster companies are hurting much worse financially by not being able to play and show live sports.

One of the oldest quotes in all time says, “The bigger they are, the harder they fall.”  This is very true in this circumstance of professional sports, as according to CNBC, the MLB, NHL and NBA and its broadcast partners are on pace to lose over $1 billion in advertising.  These numbers can be contributed to that the NBA brought in $800 million from March to June in 2019 from advertising revenue.

During this same time period last season, the NHL brought in $120 million, and MLB brought in $60 million. While these three leagues are not currently going on right now, they are losing a great amount of money.  However the league that could potentially be impacted the most is the NFL. With over 3,000 advertisements, it is estimated that if football season is delayed, the NFL could lose up to $6 billion worth of revenue. However, the major sports leagues are not the only folks taking a major financial hit right now.

However, the NBA is considering withholding up to 25% of the player’s salaries if the regular season is canceled. Additionally, the collective bargaining agreement for the NBA guarantees the players 49% of all the NBA’s revenue.  However, with the NBA losing $1.2 billion in revenue, this means that the players will lose over $600 million.  With the NBA and its players taking this big of a hit, COVID-19 could set these men and the league back for a very long time.

The COVID-19 pandemic has been very hard emotionally and financially on everyone.  However, for these multi-millionaires and the sports leagues that they play in, they might just be taking the biggest hit of everyone after all.