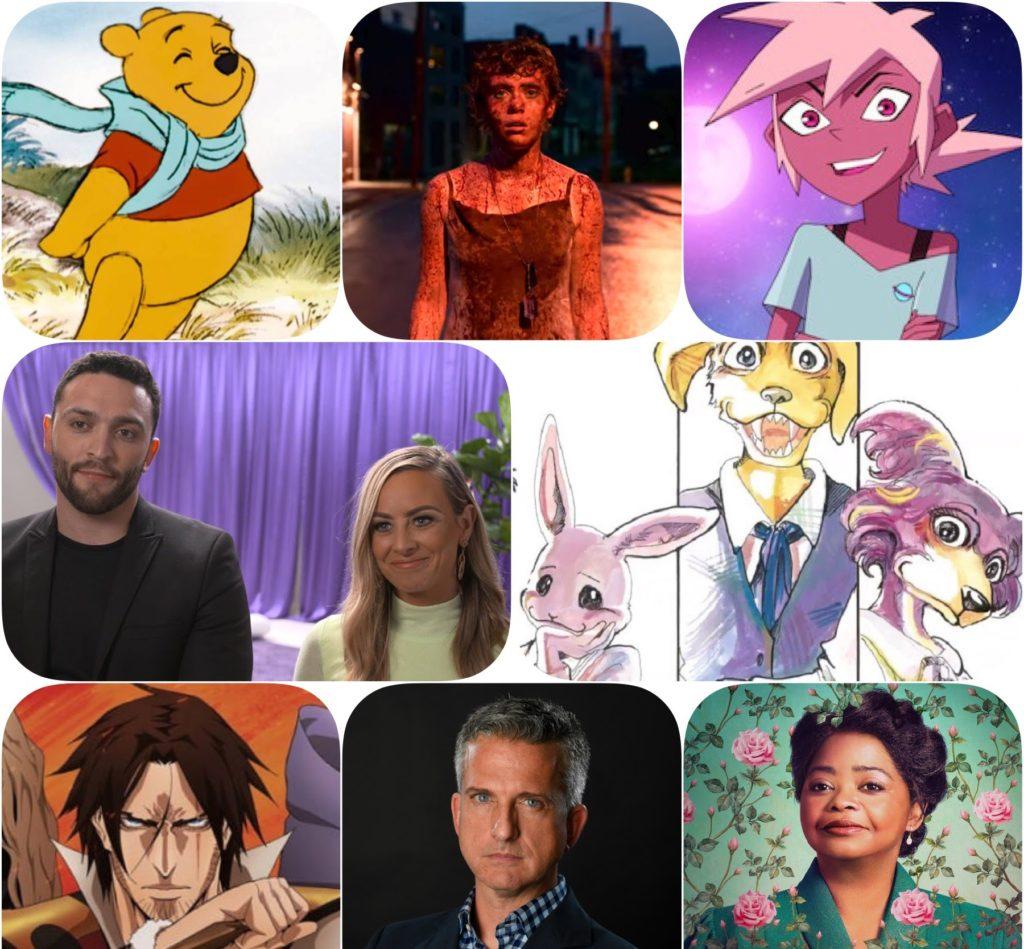 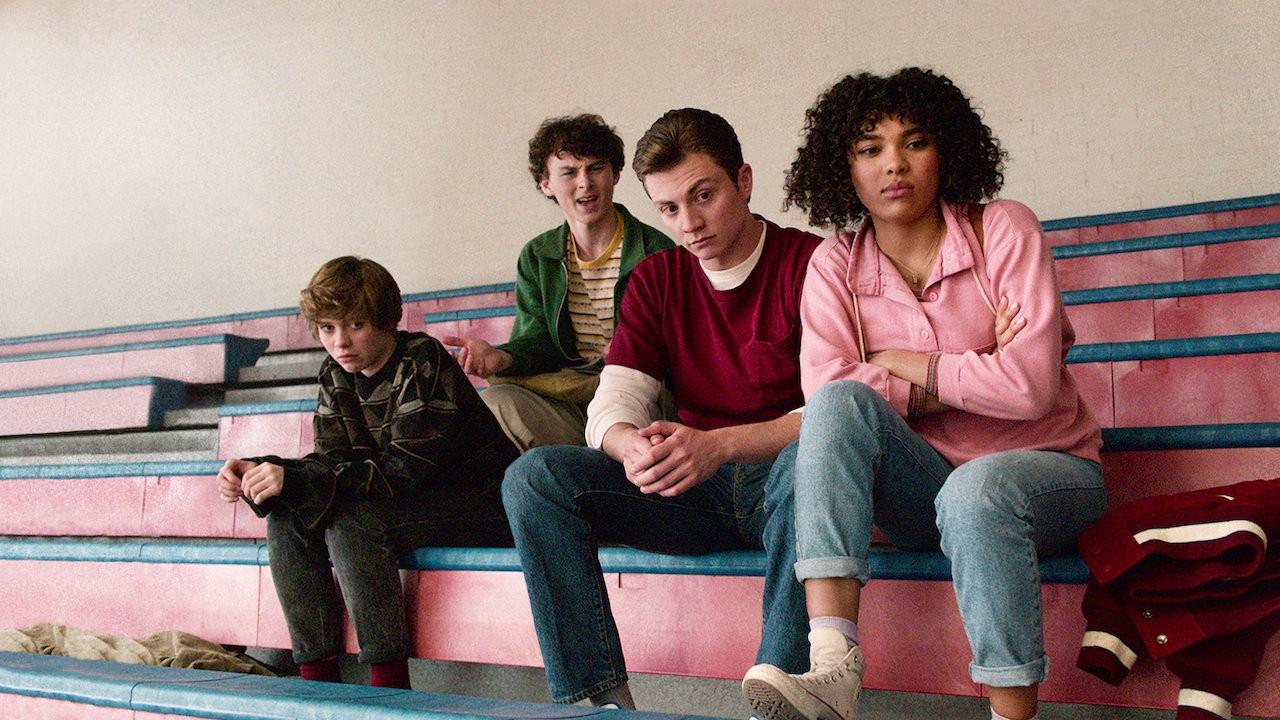 Savannah Richards is watching “I am Not Okay With This” on Netflix. Puberty reaches a new level of horrifying in the Netflix original comedy-drama series “I’m Not Okay With This.” Sixteen year old Sydney can’t seem to catch a break as she struggles to deal with the trauma of her father’s suicide, take on more responsibility in her family and learn how to manage her destructively uncontrollable telekenisis. Teenagers and superpowers have always been a cinematic power-duo, but “I’m Not Okay With This” adds a dark twist to the classic trope. Though it’s only seven episodes, Sydney’s relationships with her odd neighbor Stanley Barber and her best friend Dina will keep any quarantined Netflixer invested in the drama and romance of this dramedy. PHOTO / Netflix.us 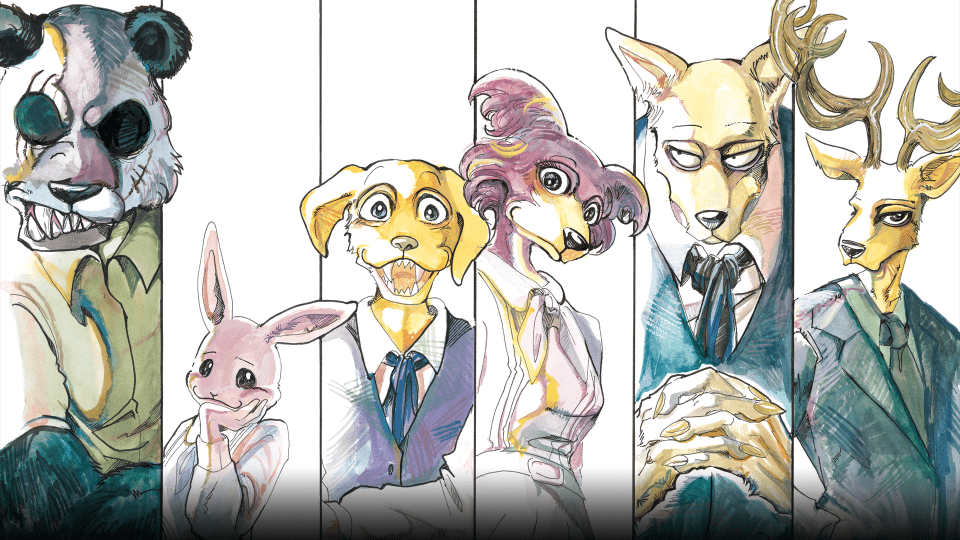 Nathan Blackburn is watching “Beastars” on Netflix. In a world that is full of uncertainty, tigers and the conclusion that Carole Baskin ‘definitely’ killed her husband, one Netflix show casts a different light on the animal kingdom. “Beastars,” one of the newer animes that Netflix has acquired, focuses on anthropomorphic animals that attend Cherryton Academy. A societal line is drawn in the sand between herbivores and carnivores, as the herbivores are portrayed as fearing for their lives at the hands of hungry carnivores. There’s a lot to consider and think about in the short span of twelve episodes, which is balanced with the common struggles of being an adolescent finding themselves in the world. Human or animal, we all go through growing pains. PHOTO/Unionjournalism.com 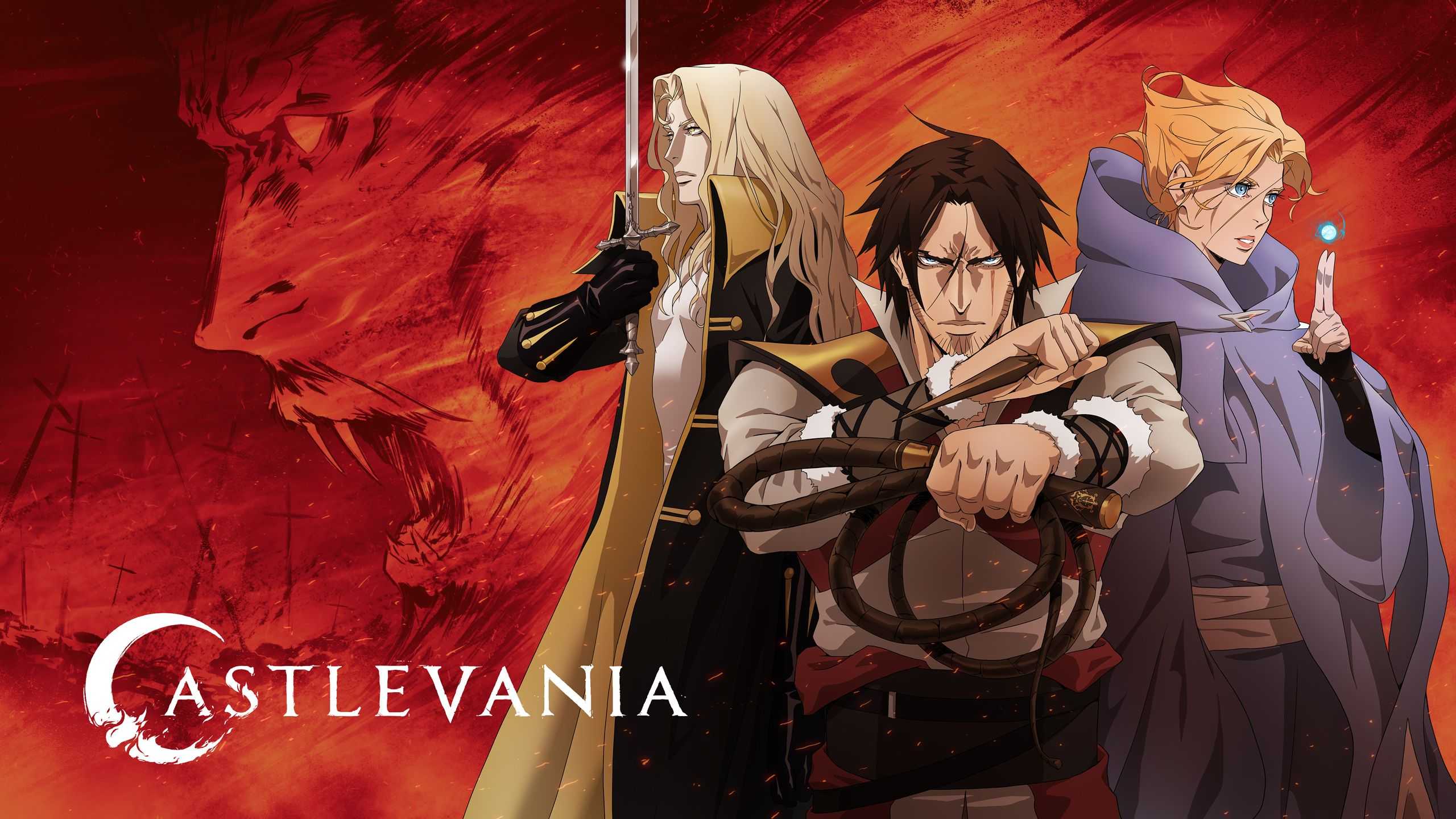 Anna Watson is watching “Castlevania” on Netflix. Monsters, vampires and magicians, “Castlevania” is like the HBO version of “The Last Airbender.” Castlevania first aired in 2017 on Netflix with a very short season, containing only four episodes. While its third season is still in production, the storyline has continued its bold, gruesome and fascinating journey. The animated show begins with Dracula exacting revenge on humans because they killed his wife, which forms an unlikely friendship between Sypha, (a Speaker Magician), Trevor Belmont (a monster/vampire slayer) and Alucard (half vampire son of Dracula) in their effort to stop Dracula from destroying the entire human race. PHOTO/Netflix.us 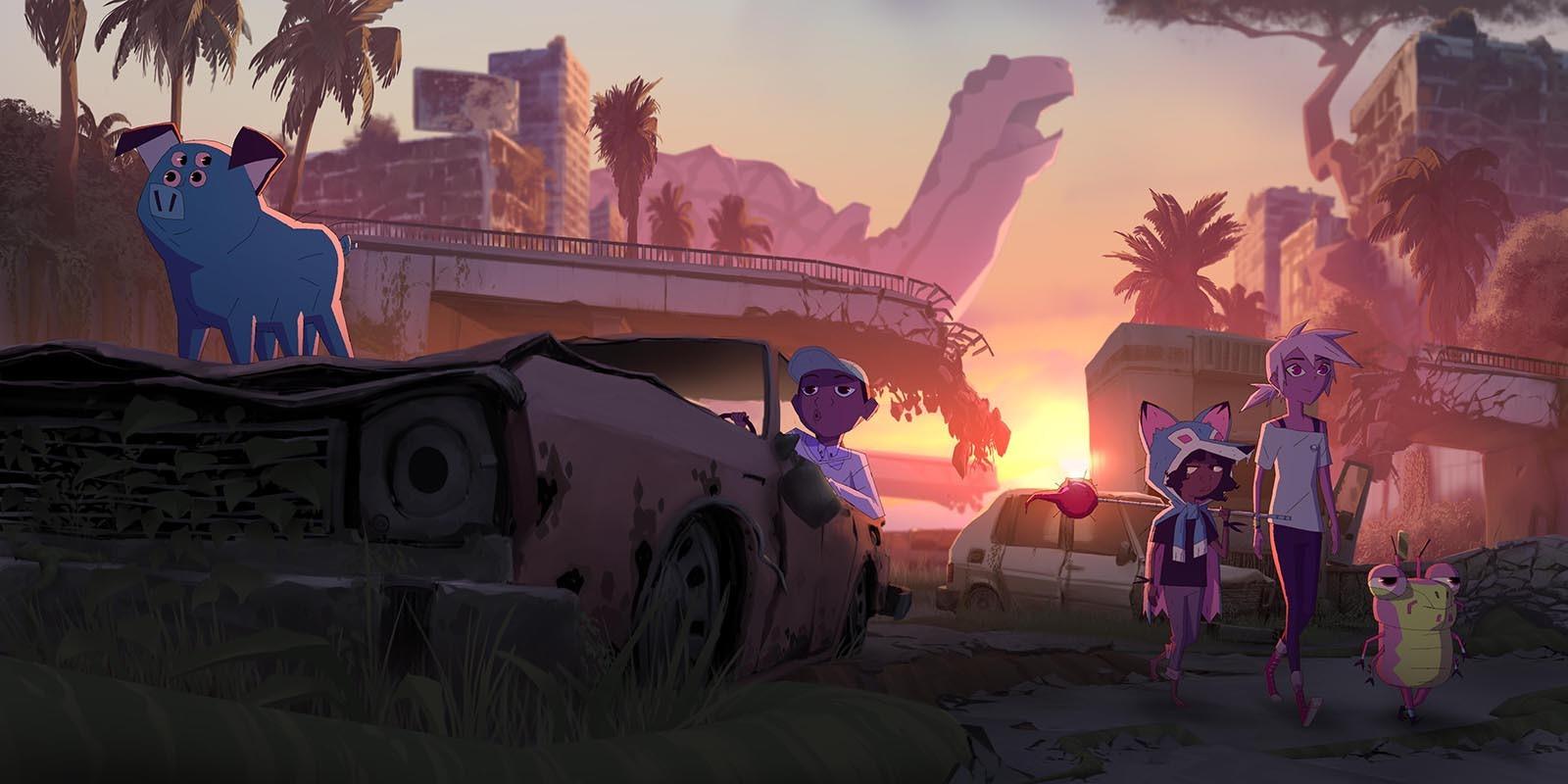 Zoe Hunter is watching “Kipo and the Age of the Wonderbeasts” on Netflix. Finding shows the entire family can enjoy is a hassle and with everyone home due to the quarantine, everyone really has to agree on something. If you have a large family (like me) with people of all ages, shows that are kid friendly while still keeping the adults intrigued is a must, then “Kipo and the Age of Wonderbeast” fits the bill. Set in a post-apocalyptic world where humans are a rarity and radioactive mutants are the main species, a burrow girl must trudge through the unknown to find her way back home. Ripped from her burrow, Kipo – a charismatic 13-year-old – and her ragtag team of humans and mutants follow clues to find her people. Not knowing who to trust, the group strive to escape capture from those who work for the clan of Scarlemagne, but end up finding solace in unexpected places. (Netflix/TNS) 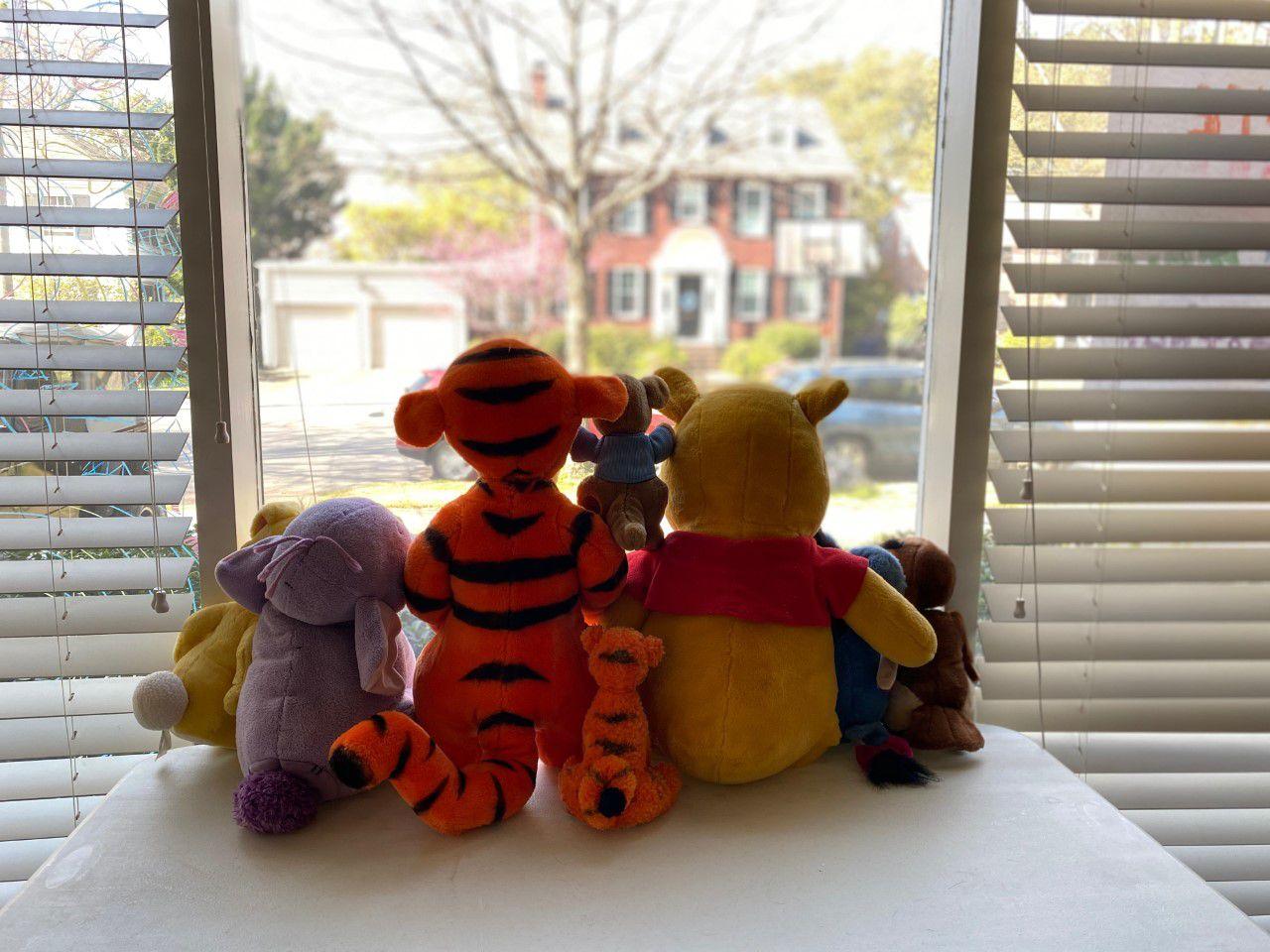 Laura Alyssa Platé is watching “Winnie the Pooh.” With everything going on in the news right now, everyone needs a little bit of a break from the chaos surrounding us at all times. Winnie the Pooh (any of the movies or television shows) bring that change to relax and drift back into the innocence of childhood for a short while. It’s easy for the viewer to see themselves in an anxious little Piglet and a constantly overeating and precious Pooh Bear right now as they remain stuck at home for the foreseeable future. It’s also a good reminder that it’s those characteristics that make them some of the most beloved characters of multiple generations. These classics are a great escape to the Hundred Acre Woods without ever breaking the Stay-At-Home order. 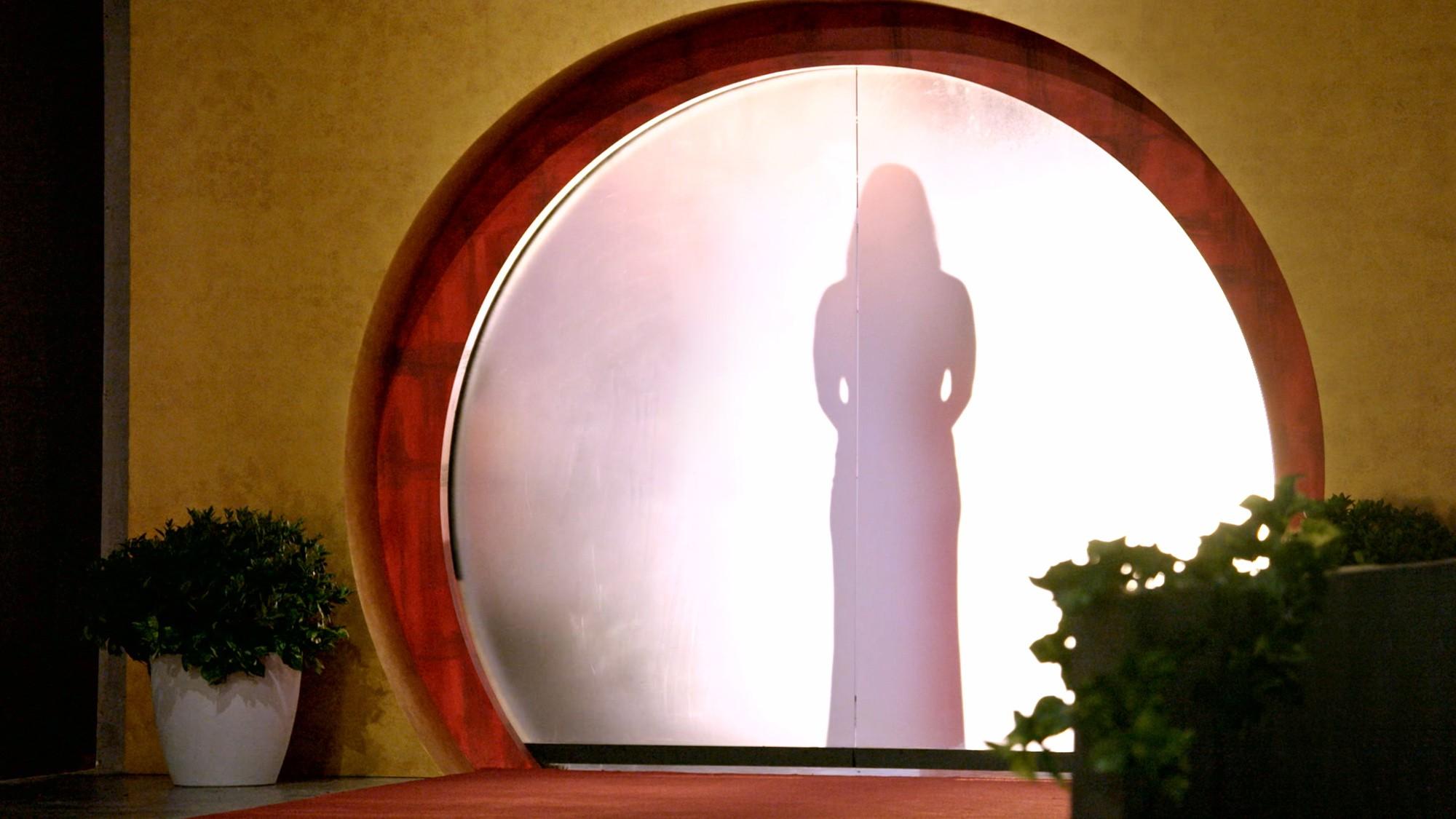 Caden Nelms is watching “Love is Blind” on Netflix. “Love is Blind” is a Netflix original that was filmed in 2018 and released in February of this year. The show is an experiment that follows 30 women and men that spend ten days speed-dating each other without ever laying eyes on one another. This continues over the ten days until most everyone finds someone and must propose before meeting face-to-face. By the end they either get married or go home alone. The last episode is a reunion episode where the couples meet back up a year later for an update on their lives. The first season was casted and filmed in Atlanta, Georgia. The producers recently announced that season two is currently being casted in Chicago.
(Netflix/TNS) 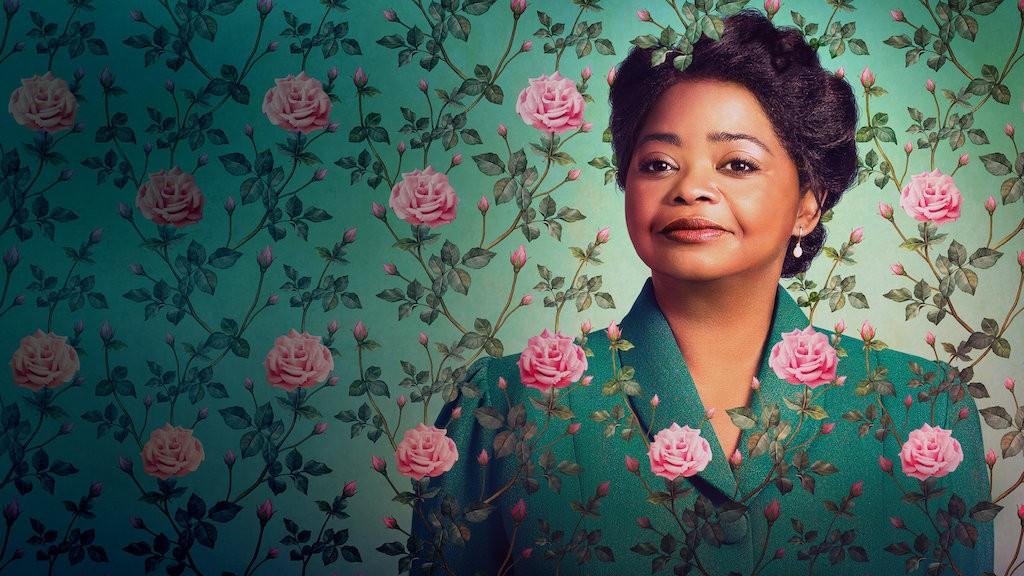 Alyssa Gibson is watching “Self-Made” on Netflix. “This show inspired me to work through hard times, especially in an environment with an unknown and uncertain future. Madam CJ Walker created an empire from virtually nothing in an era where everything was fighting to keep her from succeeding and triumph seemed impossible. In these times where no one knows what’s going to happen next, this show promotes messages of perseverance and continuing to fight to better a world for everyone.” (Netflix/TS) 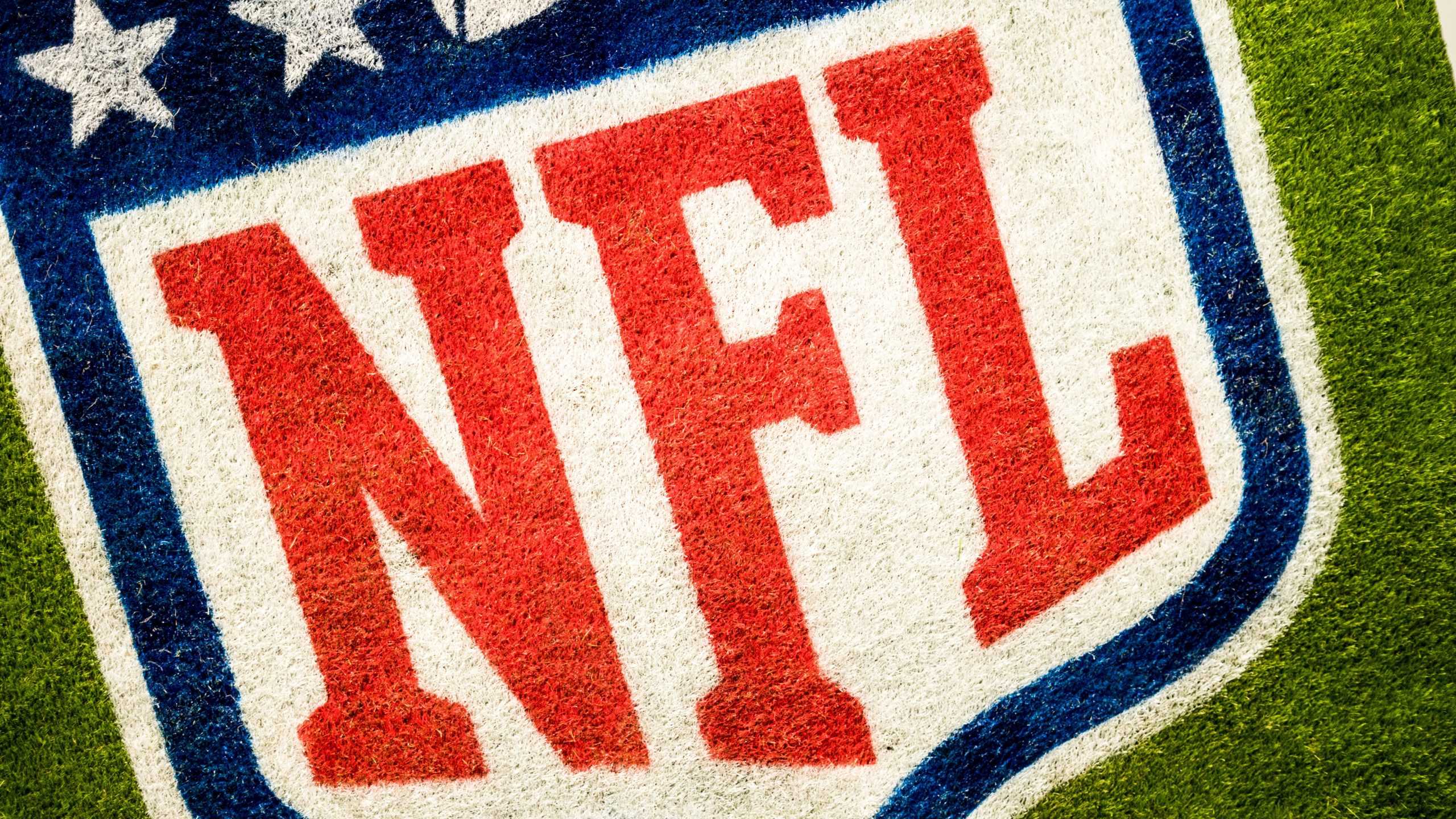 Brett Loftis still finds ways to watch sports. Sports have played an intricate part in America and my life since I can remember. However, right now there are no live sports on, so it is quite difficult to get my sports daily. However, I have been watching a lot of sports documentaries such as ESPN’s “30 for 30” series and NFL Network’s “A Football Life.” I have also watched some old sporting events, as the other day I watched the 1997 SEC Championship game between Tennessee and Auburn (UT won 30-29 in Peyton Manning comeback fashion). So even though there are no live sports right now, there are still many different ways to get your sports fix on your television. Photo by HENCE THE BOOM on Unsplash
Delete Image
Align Left
Align Center
Align Right
Align Left
Align Center
Delete Heading