Who Should be the No. 1 Pick in the NFL Draft? 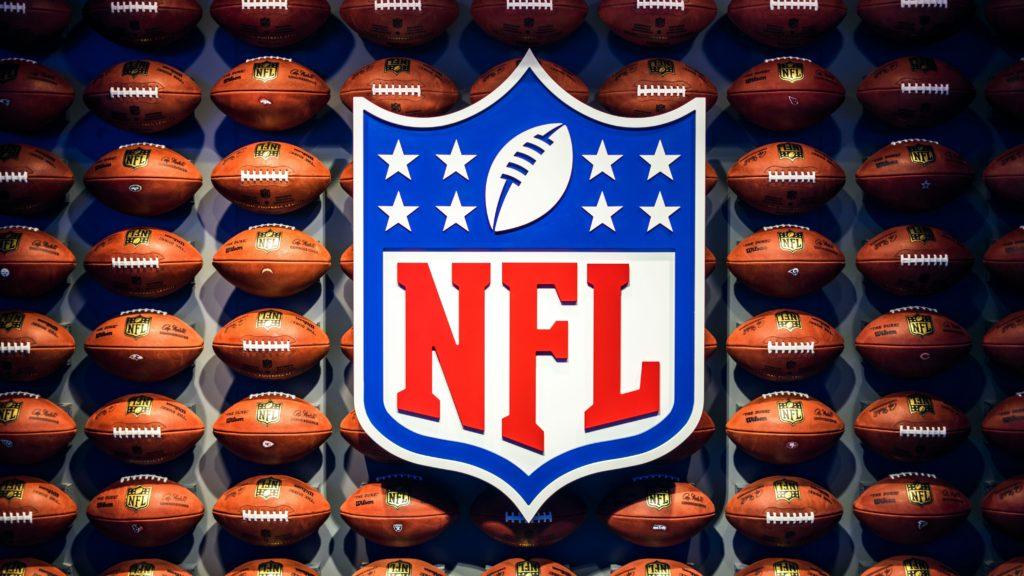 Photo by HENCE THE BOOM on Unsplash

With the NFL Draft coming up in a couple of weeks, the
entire sports world has put its focus on the event. With no other athletic
events taking place, everyone will have their eyes on the NFL from April 23-25.
Cincinnati has the first pick in this year’s draft, and has a wide variety of
former college superstars to choose from.

This past college football season was one of the most
entertaining in recent memory. The College Football Playoff had three
undefeated teams for the first time in history, three playoff teams were led by
transfer quarterbacks and this year’s playoff did not include Alabama for the
first time since its inception in 2014. The best offense of all time was led by
Joe Burrow, who had the best single season by any quarterback in college
football history. However, there are other players who may be more deserving of
the first overall pick.

Many draft experts say that Chase Young is the best overall
player coming out of college football this year. There’s no denying that Young
was an outstanding player at Ohio State and will be a great pass rusher in the
NFL. While Young may be the best overall player in this draft, Young cannot
impact the game like a quarterback. That points Cincinnati in the directions of
Burrow.

Joe Burrow had a phenomenal year, but his production at a
very high level only happened this past season. In his junior year, Burrow
threw for only 16 touchdowns and less than 3,000 yards. This past year, he
threw for 60 touchdowns, an NCAA record, and 5,671 yards. A great deal of this
statistical uptick was credited to a new, NFL-style offense, but that was with
NFL talent surrounding him while facing college defenses. Is one season of
greatness enough for an NFL team to hand you the keys to their franchise?

In the case of the Cincinnati Bengals, the answer is yes.
The Bengals have not been to the playoffs since 2015, and were far and away the
worst team in the league last year. Andy Dalton has never been a game-changing
quarterback, and second-year coach Zac Taylor wants his pick of the litter
behind center. Getting the right quarterback could change the whole direction
of your franchise. Cincinnati has been mediocre for decades now, and they need
to take this gamble on Joe Burrow. Being from Ohio, Burrow would return home,
and step right into an offense loaded with weapons such as A.J. Green, Tyler
Boyd, Joe Mixon and John Ross III.