How Runaway Youths Fit Into the Homeless Population 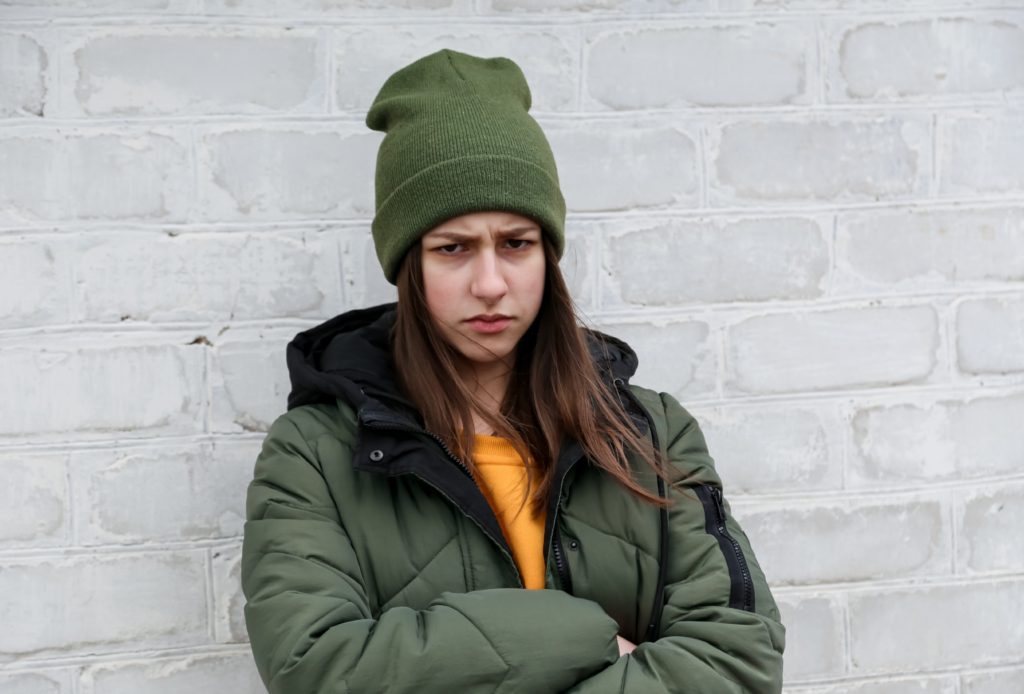 On April 2nd, my capstone short film, “Wander Boys,” had its live premiere on YouTube. “Wander Boys” dealt with several topics, given its relatively short time frame of 24 minutes, but at its heart, the theme of finding home in a community of people shone through. One of the major plot points was that the main character, Matthew, ran away from home due to emotionally abusive parents. This raises the question, are teenage runaways a major part of the population of homeless people?

According to the Rhys
National Clearing House on Homeless Youth and Families, “around one in 10
young adults ages 18 to 25 and at least one in 30 youth ages 13 to 17
experienced unaccompanied homelessness within a 12-month period. This equates
to an estimated 4.2 million youth and young adults in the U.S.” In addition to
that, the website reports that “it is estimated that 6 to 7% of youth run away
from home each year – more than 1.5 million children and adolescents annually.”

There are multiple reasons to account for youths running away
from home. Like Matthew, some leave home for the reason of verbally abusive
parents. Some run away for economic reasons and some even run away due to
sexual abuse. A study from Why They Run found that “almost half of the youth
they interviewed said they were forced out of their homes.” In addition, The
National Runaway Safety Hotline responded to 29,841 calls, emails, chats and
posts on the Internet in 2017.

Youths in America make up a sizeable portion of the overall
homeless population. Certain subgroups of youths, including those who come from
a family that does not have a favorable economic standing, or those who
identify within the LGBTQ+ community.

In Georgia, there are certain protective measures in place
for runaway youth, but not in the way that one would think. The
Runaway Youth Safety Act, passed by the Georgia General Assembly in 2011, “creates
a limited exception to criminal liability for service providers that serve
children under the age of 18 who have run away and/or are homeless. All service
providers must notify a child’s parent, guardian, or legal custodian of the
child’s location and general state of well-being as soon as possible, but no
later than 72 hours after the child’s acceptance of services.”

There are several dark situations that runaway youths can
find themselves in when they’re alone on the streets. Prostitution is among one
of the most common, especially with female youths.
In an Atlanta Journal-Constitution story from 2010, written by Steve Visser,
Constance West, one of the heads of a mental health program at a juvenile
court, said, “statistics say that within 48 hours, kids who run away from home
are lured into prostitution. Boys tend to end up more in burglary, but we are
starting to see more boys trading sex with men.”

Overall, it is a dark reality that runaway and homeless
youths face when, or if, they make the decision to leave their homes. Although
Matthew had to face substance abuse and alcoholism, there are several different
paths a runaway can walk down that could lead to their misfortunate, or even
death.

In Georgia, there are resources for homeless youth and
runaways. These include The Covenant
House Georgia, located in Atlanta and those featured on the Family and Youth
Services’ website. Check out their resources if you, or someone you know,
needs assistance.