Turning Back the Clock to the Final Four 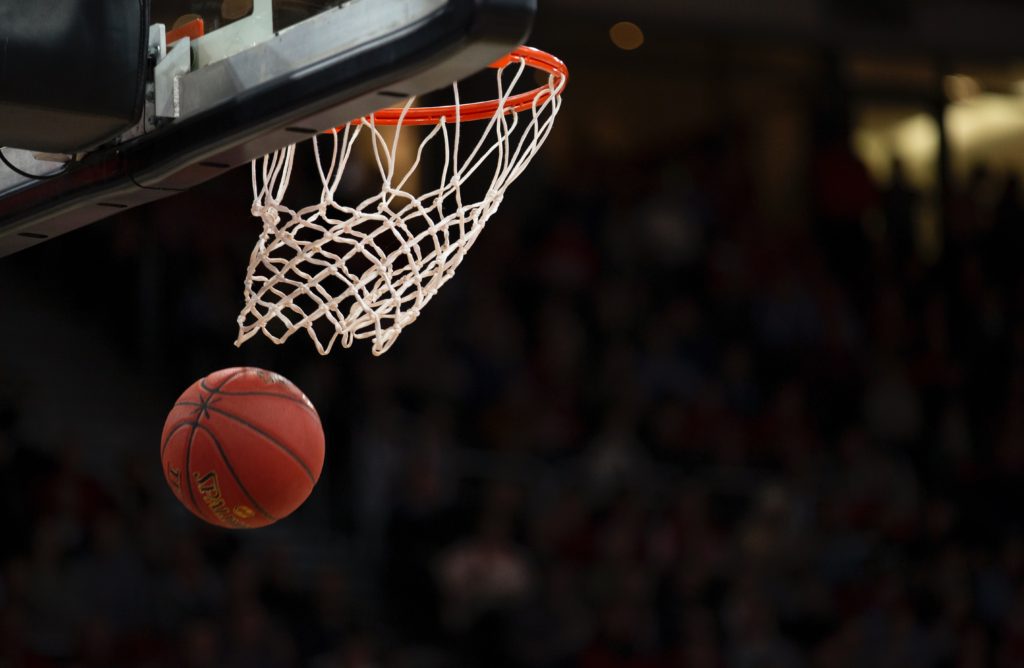 Photo by Markus Spiske on Unsplash

Instead of sitting here and throwing a pity party, let’s take a look back at the greatest Final Four in recent memory. Obviously, this is very subjective, and no two people may have the same opinion. There have been some great Final Fours over the last five or so years. Last year, Virginia won the title, in overtime, just a year after being the first No. 1 seed to lose to a 16 seed. In 2016, Villanova’s Kris Jenkins hit a three at the buzzer to win the Wildcats’ second-ever national title. However, the best Final Four in recent memory was played in Indianapolis in 2015.

In this Final Four, two of the greatest programs in college basketball history, Duke and Kentucky, were supposed to match up in the championship game. The Kentucky Wildcats had a 38-0 record heading into the Final Four, were trying capture the first-ever 40-win college basketball season and were trying to become the first team since Indiana in the 1975-76 season to go undefeated. However, Wisconsin had other plans. The Badgers had only lost two games that season coming into the Final Four matchup with Kentucky. It was a back and forth game, with neither team leading by more than the final seven-point differential that sent Wisconsin to their second-ever title game.

Awaiting the Badgers in the title game were the Duke Blue Devils. Duke had taken care of Cinderella No. 7 seed Michigan State in the semifinals by 20. Duke was seeking their first title since Coach K adapted the new one-and-done strategy of college basketball, while Wisconsin and coach Bo Ryan were looking for their first title in school history. The Badgers had the experience advantage on the court, while the Blue Devils had an advantage in talent, despite starting three freshman, and arguably the best college basketball coach ever.

Much like the Kentucky vs. Wisconsin game, this was a back and forth battle between two heavyweights. The Badgers led in the national championship by nine with just 13 minutes to play. Then, Grayson Allen scored the next eight points for the Blue Devils to propel them back into the game. Duke took the lead on a Tyus Jones made three-pointer with 4:09 left, and they never trailed again. This secured Coach K his fifth title overall, and his first title using one-and-done players.

This was one of the most dramatic Final Fours in recent memory. Although we do not have the Final Four this weekend to look forward to, at least we can reminisce on the great tournaments of year’s past.