Homelessness for the Entire Family: How Children’s Television has Tackled Homelessness 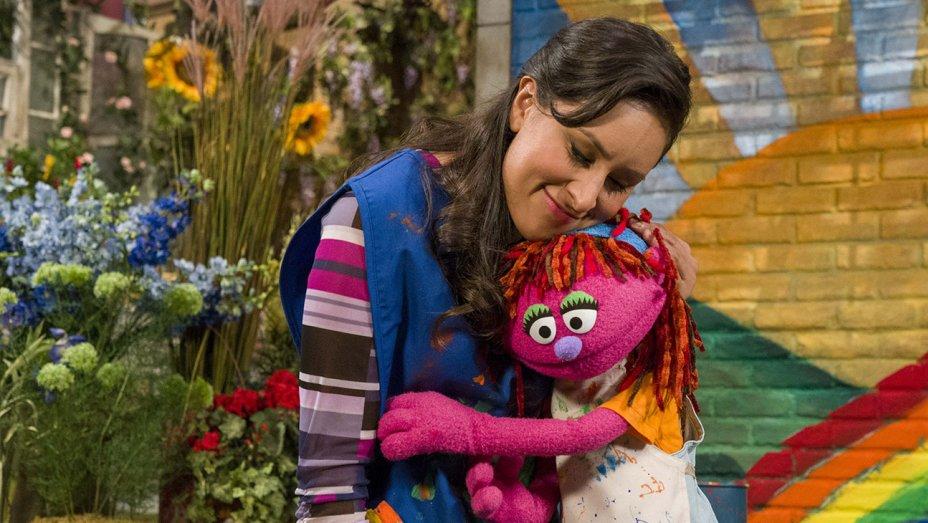 Homelessness is portrayed in various forms of media. Whether that be in film, in the news, or on the television screen. Television shows often have several different narratives throughout each season that they broadcast, as the characters grow and evolve through character development.

However, children’s television takes a different approach to broadcasting social issues. Of course, when anything is geared towards the demographic of children, it is often ‘dumbed down,’ so that children can have a good time while watching, as well as retain enough information to learn about the world around them.

A staple of children’s television has been “Sesame Street.” First airing in 1969 on the Public Broadcasting Service, the series has thus far won 189 Emmy awards, which is more than any children’s show before it. This is not just because of the series’ long run, however. “Sesame Street” made a name for itself by creating characters that went through real issues, such as deaths in the family, bullying and even tragic real life events like 09/11.

In 2011, a character named Lily was introduced that brought homelessness to the forefront of Sesame Street’s social conversation. Originally, the show portrayed her by the terminology ‘food-insecure,’ meaning that she was unsure of where her next meal would come from. As her character has been used more in the show, Lily now experiences homelessness.

Sherrie Westin, president of global impact and philanthropy for Sesame Workshop, which is the nonprofit behind “Sesame Street,” was interviewed by CNN Health about Lily’s development as a character.

“When Lily was first launched, she came out as part of the food insecurity initiative. So she’s not brand new, but this seemed like a really perfect extension of her story, so that we could use her to help children identify with,” Westin said. “With any of our initiatives, our hope is that we’re not only reaching the children who can identify with that Muppet but that we’re also helping others to have greater empathy and understanding of the issue.”

Lily’s story includes that her family lost their home and are now staying with friends on Sesame Street. Right now, she is only included on online episodes of Sesame Street, but her story has still been able to reach kids across America. Rashmita Mistry, a professor of education at the University of California, was also interviewed by CNN Health and had her own thoughts on Sesame Street humanizing the homeless.

“Humanizing the experience of homelessness is especially important because families with young children and school-age children make up a sizable proportion of the homeless population,” Mistry said. “Homelessness is also a much more varied experience than living on the streets and — as defined by the Department of Education — includes living in a car, a motel, a shelter and doubling up with friends. Yet this is a group we often do not talk about.”

With characters such as Lily, who evolve and portray social issues to children through a lens that they are able to understand, children can grow up with a better understanding of those less fortunate than them. This aids in the overall goal of de-stigmatizing homelessness and furthering the understanding of the unique realities homeless people go through.