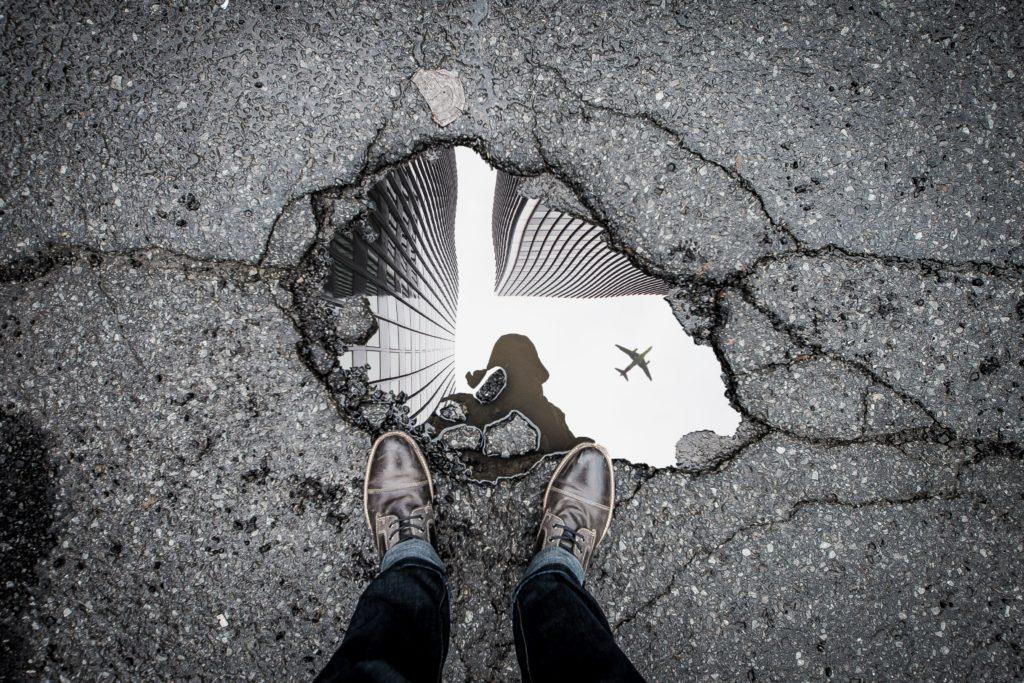 Photo by Marc-Olivier Jodoin on Unsplash

Piedmont College has discovered a way to save money by foregoing a pool and holding swim team practices in campus potholes instead.

Over 70 percent of Piedmont’s student body is made up of athletes, and to help them better their athletic performance the college offers only the best training facilities. Between the Mize athletics center, the student commons and the new track and field facility which will be added onto campus sometime within the next five years student-athletes have all of the tools at their disposal necessary to continue to dominate the USA South. However, with the addition of a swim team to Piedmont’s athletic arsenal has raised some questions about where practices will be held.

“I was a little skeptical when it was suggested that we hold our practices in the pothole on Georgia Street just past the commons,” said swim team head coach Teddy Guyer. “But the other day I was driving and forgot to swerve around it. It had rained a bunch the day before, and the whole front of my car ended up underwater. As I was climbing out my back window and swimming to shore it hit me–maybe this could work out after all!”

Guyer has set to work finding ways to overcome the many obstacles he’ll have to face in order to get the pothole training system ready by the time practices begin. One of the biggest issues will be figuring out a way to keep unsuspecting drivers and pedestrians away from the swimmers. So far, it seems like the plan is to set up a barrier of reflective traffic cones bound together by brightly colored pool noodles.

“The idea is to make the pothole stand out as much as possible,” said Guyer. “But we also wanted to be able to easily move the barriers so that that section of road could still be accessible to drivers. The cone-noodle-fence thing just made the most sense.”

The Piedmont administration has raised some concerns about half of Georgia Street being closed off for every practice every day, but it was ultimately decided that it wouldn’t matter because students, faculty and campus police officers alike drive on the wrong side of the road to avoid subjecting their car to the pothole anyway. In fact, traffic through Georgia Street isn’t expected to slow at all due to the swim teams practices.

“We’ve even considered using the potholes along Massachusetts Boulevard for diving practices,” said Guyer. “They aren’t quite deep enough yet, but by my calculations they should be up to regulation by the time we start next year’s season.”

Guyer is confident that the new swimming program’s facilities will have the team ready to dominate the competition during their inaugural season.