Did the NCAA do Enough for Student-Athletes amid the COVID-19 Crisis? 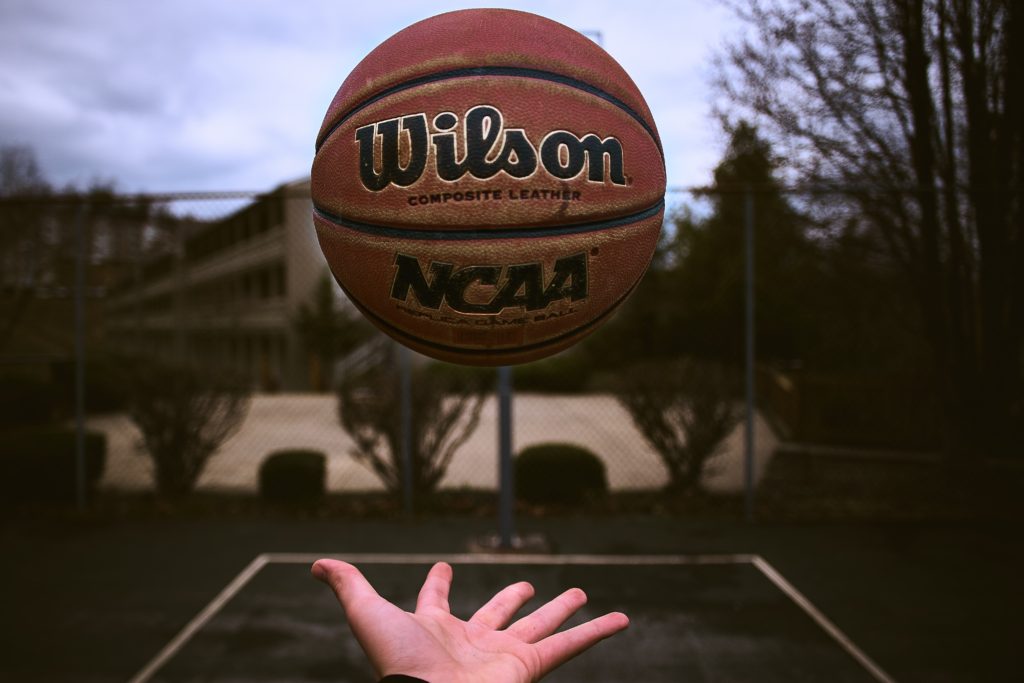 Photo by dan carlson on Unsplash

It has been a rough couple of weeks for the world of sports, but college student-athletes and sports fans specifically have had to bear the brunt of cancellations and suspensions from COVID-19.

While professional leagues like the NBA, NHL and MLB suspended their seasons, the NCAA cancelled all sports for the remainder of the semester. Of course, this means March Madness, the single largest source of revenue that the NCAA brings in, was cancelled.

This means iconic college basketball seniors such as Cassius Winston and Payton Pritchard had their seasons end before they could play in their final March Madness tournament. Sabrina Ionescu who was the first collegiate basketball player, man or woman, to earn 2,000 points, 1,000 rebounds and 1,000 assists over the course of her college career will not get to compete for a national championship in her senior season. Division II schools were just about to begin their national basketball tournaments, and Division III schools were in the Sweet 16 of their bracket. We’ll never know what could have happened on the men’s and women’s sides on all three levels of the NCAA.

The NCAA made the right call by cancelling the rest of their contests and championships for the remainder of this academic year, but granting an extra year of eligibility to one group of student-athletes and not another, when both had their seasons cut short, is outlandish.

For some of these college basketball players this does not matter. Freshmen phenoms like Anthony Edwards, Nico Mannion and Cole Anthony were going straight to the NBA Draft after this season anyways. However, for several of their teammates to have the end of their last season of basketball taken away for something that is completely out of control, is not how it should have ended.

People say all the time that life is not fair and oftentimes it is not. The NCAA did the best that they could in this situation, but these seniors should have the opportunity to come back and complete their final season of college basketball.