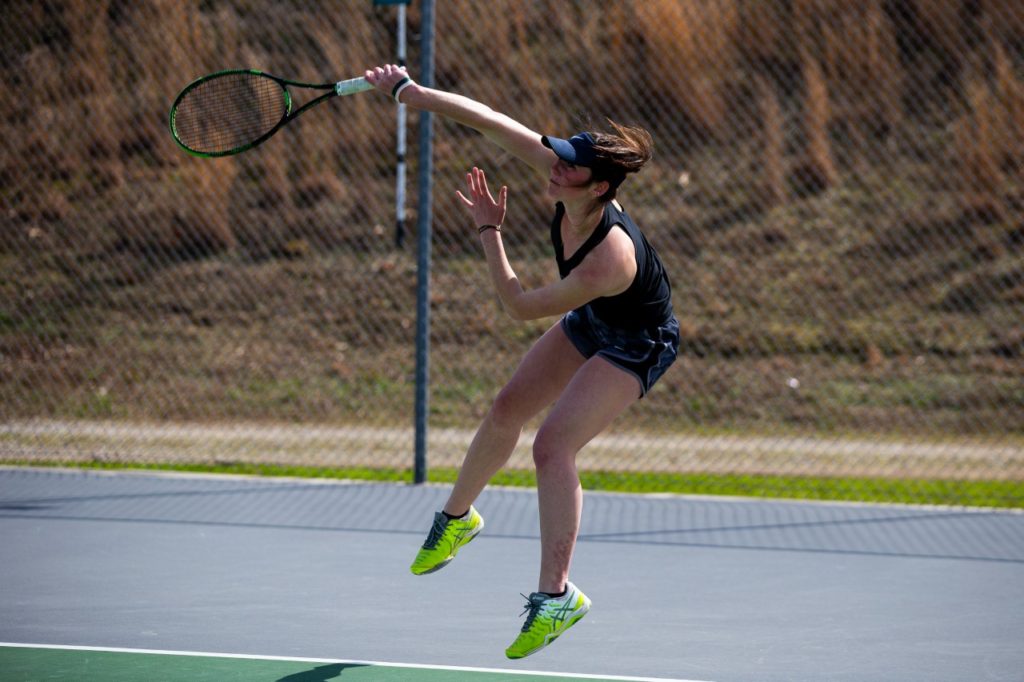 The 2019-2020 Piedmont College women’s tennis team is hungry for some hardware in the upcoming season. After losing in the championship match against N.C. Wesleyan last season, the Lions are poised and ready to dominate the USA South conference this season.

The Lions are led by coach Trey Martin, who is in his second season of coaching the Lady Lions. Martin played at Piedmont on the men’s side from 2011-2015, securing a career singles record of 44-21, while being named All-Conference in 2014. Coach Martin was able to lead the Lady Lions in his first season as head coach to a program record 19 wins last season.  Martin is excited about the upcoming season, but he is simultaneously attempting to overcome what has been plaguing the program these past seasons.

“We have been so close the past two seasons of almost winning the USA South,” said Martin. “Hopefully, we can break through that obstacle this season.”

The Lady Lions have 14 players on the roster this season, headlined by juniors Caroline Connelly, Megan Waldheim, Kara Landsiedel and senior Morgan Buchholz. Connelly has been a member of the All-USA South First Team the past two seasons. Connelly, along with Waldheim, Landsiedel and Buchholz, were all named to the All-USA South West Division team last season. Even though this team is headlined by the veterans, there is youthfulness brewing within the team. There are five freshmen on this year’s lineup who are prepared to make a great impact for the Lady Lions.

Freshman Dakota Wilkes, who has one win in singles and three wins in doubles, has already made a great impact on the court for the Lady Lions this season; she feels as if she can do even more for this year’s squad. “As a freshman, I am proud to be a part of this team while taking it to the next level.”