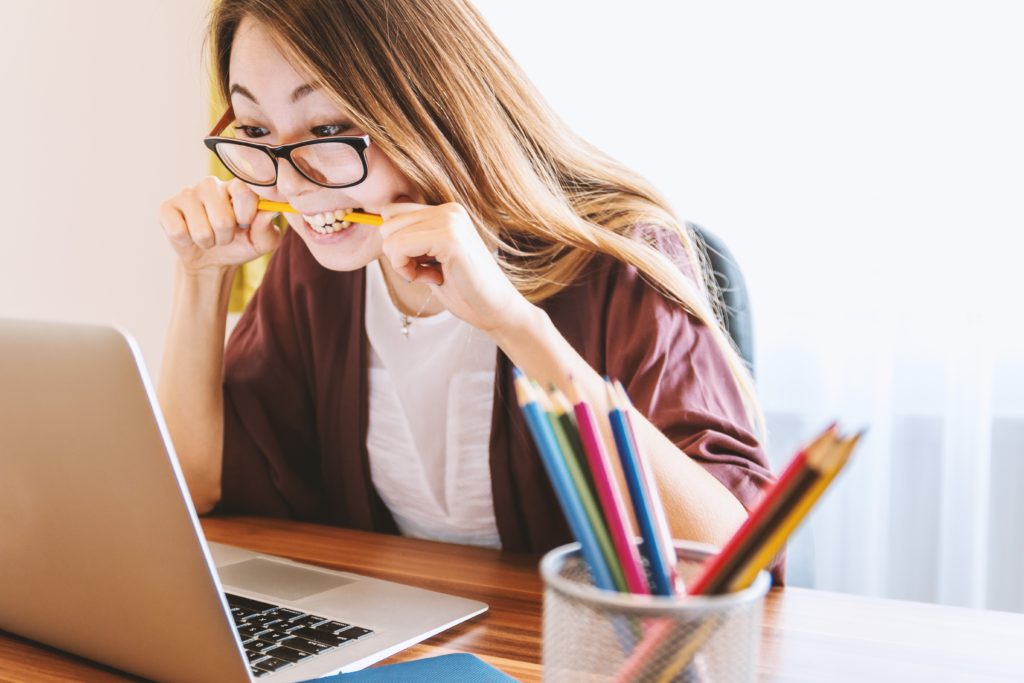 I went home for Thanksgiving break and then headed back to campus to finish the last week of classes before finals started. Then on Friday, December 6th, after two days of finals, I had to drive back home to see my sister’s final performance of “The Nutcracker.” Monday, I drove back to Demorest to take my last final. Tuesday afternoon, I took what was left in my dorm, and drove back to Atlanta.

And then I left for Disney World.

I wasn’t the only person who had to drive hundreds of miles during this time frame. Going home to see your family on Thanksgiving is something you can expect from just about every student on campus, and December is packed full of important services and performances our friends and family expect to see us at. Starting finals the week after a week-long break, and then splitting finals over a weekend, doesn’t work for anyone whose family lives further than a half-hour away from campus. We can’t do this again.

Oh, and it just sucks.

When you finish your last final, you want to go home. Your brain is dead. In any normal college finals schedule, there are four days of finals, max. If you finish your first day of finals and don’t have more for three days, you’re done. But for me this fall, I didn’t have finals for three days and still had to drive 95 miles from my parents’ house to campus to take an 8 a.m. final.

I haven’t spoken to a single student who has liked this schedule. No one has told me that it’s given them more time to study, or a break in between finals to wind down. The late-night breakfast was thrown off its rhythm Detective J.J. Bittenbinder style, which left a whole lot of us disappointed. We’re already stressed, let us have this one thing.

Piedmont, the finals schedule wasn’t broken. You didn’t need to fix it.