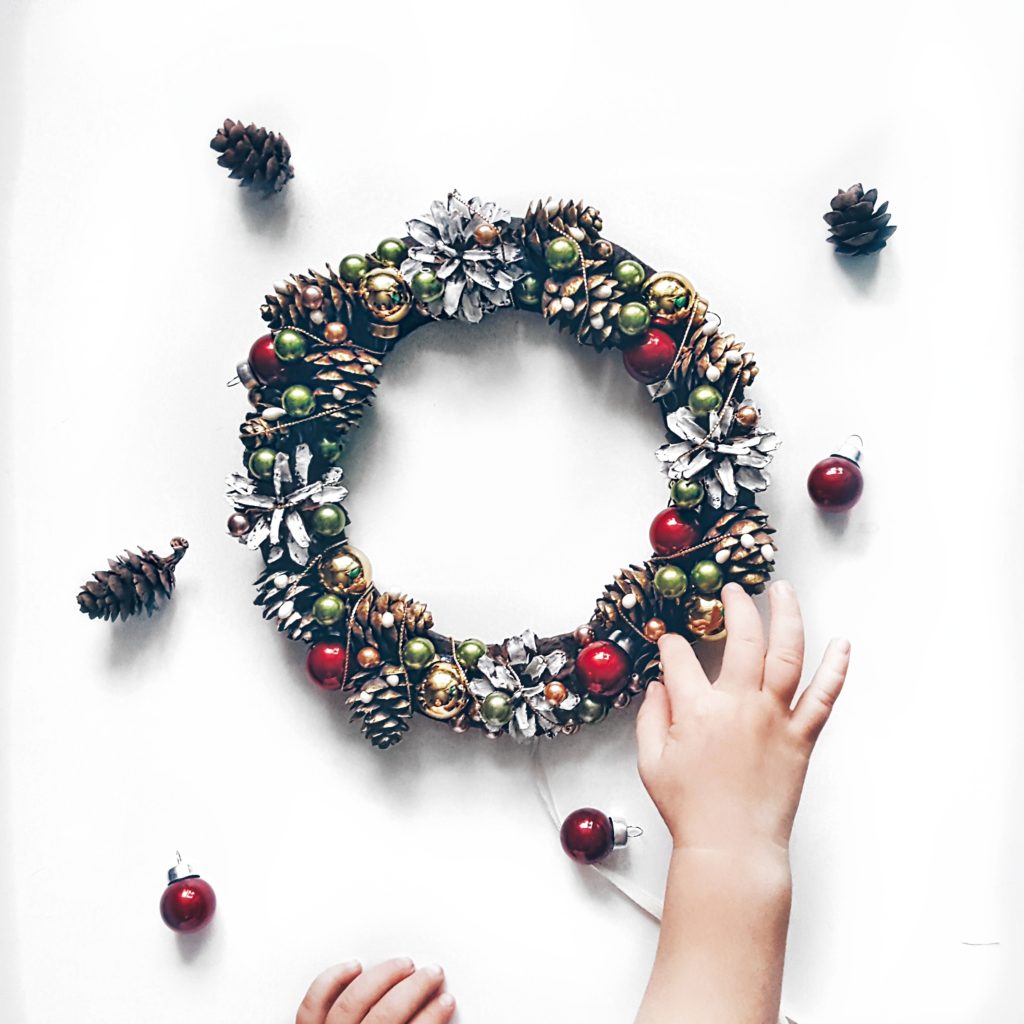 Christmas.  “It’s the most wonderful time of the year…” A holiday so magnificent and cheerful the entire country turns into Walt Disney World. Who doesn’t love Christmas? I mean come on, you’d have to have a frozen heart not to love Christmas, right?

Wrong. Christmas is beautiful in Hallmark movies. The way lights dance off of freshly fallen snow and children and adults alike hold hands and dance around the tree with a fire burning ever so brightly is enough to warm even the coldest of hearts. Not loving Christmas doesn’t mean I have no love in my life. I have family and friends that care deeply about me, and I about them, but that doesn’t change the fact that Christmas doesn’t bring light into my eyes the way a video of a baby wearing glasses for the first time does.

When I was a kid I was filled with joy and wonder by the gifts Santa left under the tree and putting the ornaments in exactly the right place on the tree. Somewhere along the way that no longer filled me with happiness, and that is okay. About four to six percent of people experience Winter Depression or Seasonal Affective Disorder (SAD); for some, Christmas is the one thing that truly brings them joy during the long, cold winter months. Suicide rates jump dramatically around the holiday season because it’s hard to feel heard when you are hurting during a joyous time. For others, constantly being surrounded by the happiness and holly-jolliness of everyone around them makes them feel insignificant.

Christmas isn’t my thing. It doesn’t give me a warm feeling in the pit of my stomach. That doesn’t mean I want to take away anyone else’s joy. Just because our Opinions Editor doesn’t like to watch football doesn’t mean I don’t enjoy cheering my lungs out for my team; that would be ludicrous. It’s the same thing at Christmas. My opinion of the holidays doesn’t– or shouldn’t– affect anyone else. It’s deeply personal. Sometimes people give me a pass because my dad passed away at Christmas time, but I don’t need anyone’s permission to dislike a holiday. By saying that, I am reduced to something that happened to me. Not my own understanding of the world. I am not the sublimation of the passing of my dad. I do miss him, and some part of my disdain for all things holly-jolly does stem from the pain and grief I feel during the holidays, but that’s not the only reason. I can’t explain where it started or why I don’t find the same 12 songs playing over and over on the radio comforting. The thing is though, I shouldn’t have to. 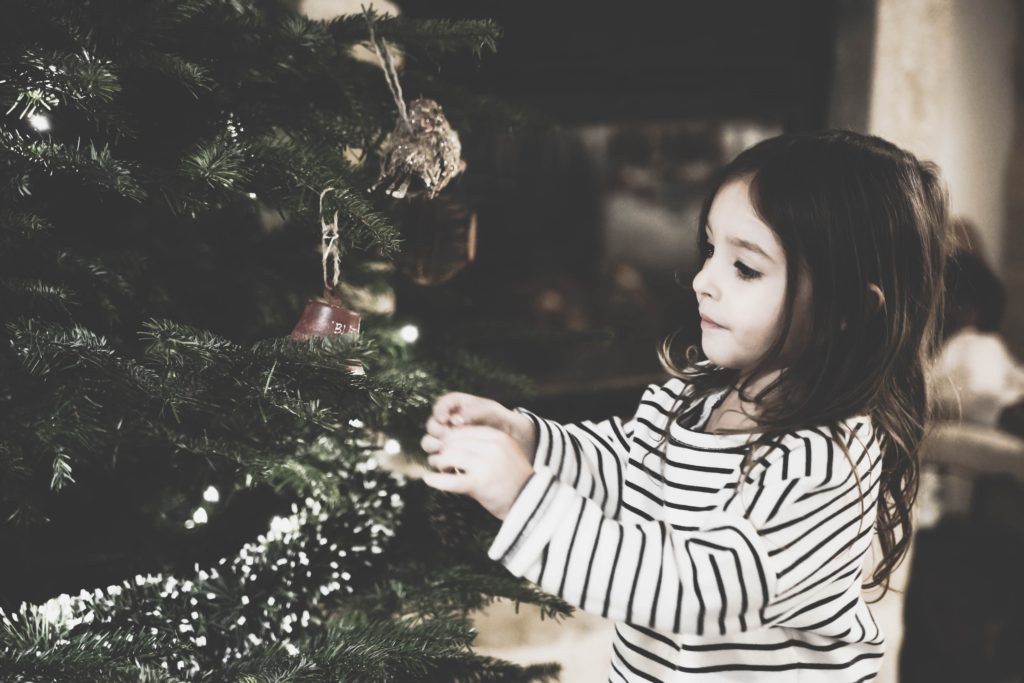 “About four to six percent of people experience winter depression or seasonal affective disorder (SAD); for some, Christmas is the one thing that truly brings them joy during the long, cold winter months.” PHOTO / Rodolfo Marques on Unsplash

What I, and so many other people, need is grace. I would never dream of telling my roommates they can’t listen to Christmas music in our apartment or that they can’t put up a tree. That makes them happy and brings them joy. I would never tell a child that the idea of Santa is illogical and take that magic away from them. My heart is not three sizes too small, nor am I Ebeneezer Scrooge. However, every single year while I grit and bear it, people that hear me say any of this automatically take personal offence and jump to call me a bah humbug or a Grinch.

I try to sing along with a smile on my face when Mariah Carey comes on the radio for the 400th time in an hour so I don’t get crucified for ruining the spirit of Christmas. If you honestly believe telling me I’m the reason there isn’t world peace makes me want to do a complete 180 and become Mrs. Claus, you should really re-evaluate your interpersonal skills.

One of my favorite 3-year-olds asked me if he could make me a Thanksgiving card instead of a Christmas card this year because he knew I liked Thanksgiving better. This did not change the fact that he put the tree up in his room in August and it doesn’t mean that I won’t listen to him tell me all about his visit with Santa. It means he has compassion for other people. He may not get it, but I don’t need him too. I fully believe that if a 3-year-old can do that, adults can too.

Christmas is about the coming of the Christ Child. It’s about being with family and friends and sharing love and joy with one another. Compassion, love and kindness are at the roots of the Christmas story. This Christmas, don’t look through people. Notice and love the people who step out of church to hide in the bathroom away from the bells and smells of the holidays. Respect our space and need to have a solace away from the festivities in the same way that we respect your need to celebrate. We aren’t being miserable on purpose and we aren’t intentionally ruining “the most wonderful time of the year,” it’s just not for us. Try passing the eggnog instead of judgement, and we’ll be with you in a couple of months.