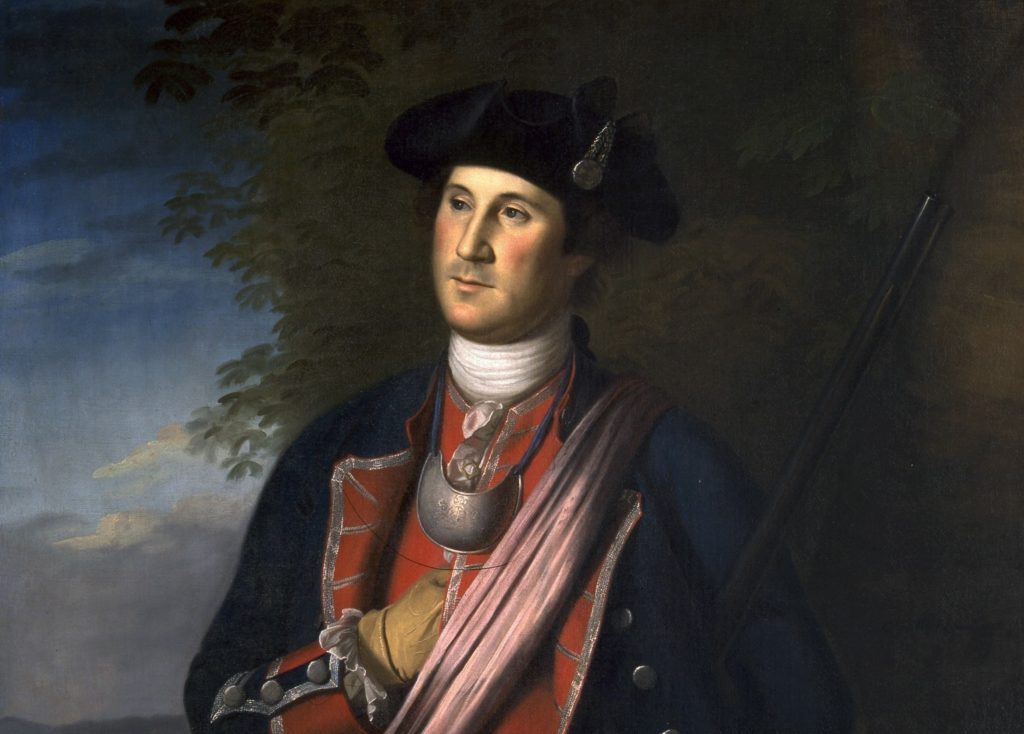 In the American Revolution, the minutemen of Massachusetts rallied together to beat back the British Lobsterbacks – and so began the creation of a nation that would change the world. But the militia weren’t all they were cracked up to be. Despite the victory at Concord and Lexington, the militia proved to be poor soldiers and even a detriment towards the Continental Army under George Washington. For one, militia soldiers were known to lack the proper discipline of more professional soldiers, which saw militia troops firing at least several volleys before breaking under fire and routing.

Militia soldiers, although a minority in the more pivotal battles of the war, presented a two-pronged obstacle for George Washington. Washington would always require more troops, but there were no able bodies to be found that hadn’t signed on to a state militia company. This was before the American Civil War, where the United States more closely resembled the European Union or the Austro-Hungarian Empire – a collection of states banded together for a common cause, however loose. The idea of an American nation just wasn’t a concept at the time, but instead proud Virginians, New Jersians, Massachusettans, etc.

Among the most contributory soldiers, however, were the French expedition. Making up nearly half the besieging troops at the Siege of Yorktown, the French Kingdom had wholeheartedly committed themselves to our independence so long as it meant sticking it to the British after the Seven Years’ War. Many of these soldiers who fought for a republic on the behalf of a crown would too form their own national militias in the fires of revolution.

Yet, this French national guard would serve less in active combat in the myriad of Europe’s wars France found herself in and were instead committed to defensive and civic roles. Despite their dress and kit, they were closer to modern policemen then the militia of our revolution. Yet, many did find themselves in battle at one point or another during the Levee en Masse and Amalgam plans committed to by the Revolutionary French leadership.