John’s Historically Inaccurate Ramblings: “I Would Rather Betray Others than Have Others Betray Me: Finale” 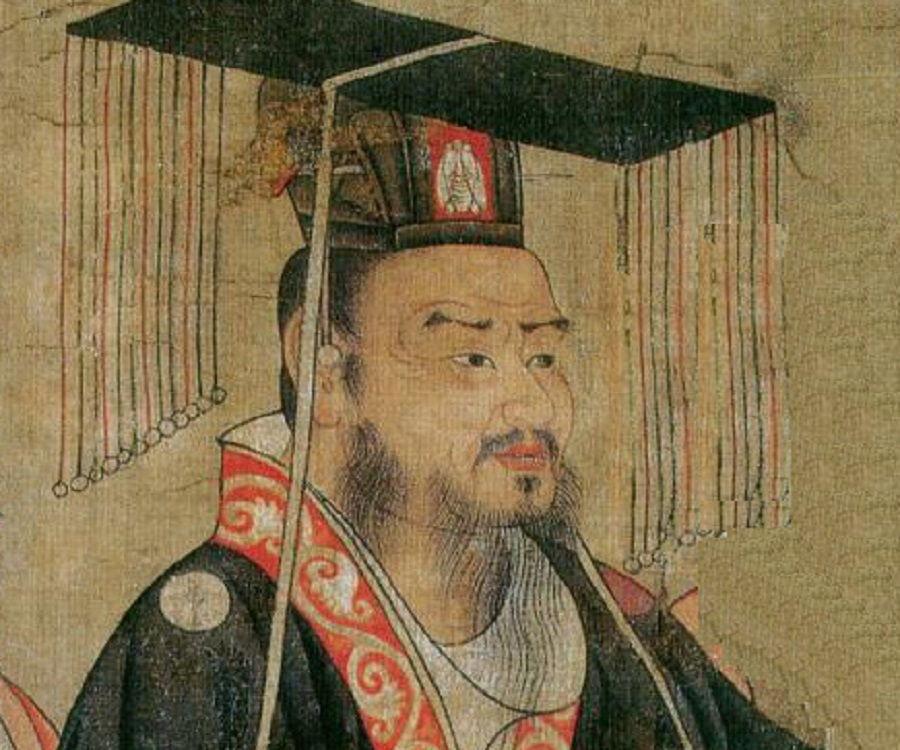 Welcome, readers, to the finale of our foray into the Three Kingdoms. Our last figure is Liu Bei. As far as we know, Liu Bei was a local warlord’s officer during the Yellow Turban rebellion, and this minor role defines Liu Bei throughout most of the book. Liu Bei works under a warlord, only for either the warlord or Liu Bei to fail and having to start from the beginning. Among his retinue that always stuck around were two other figures of importance.

One was Guan Yu, a peerless warrior who had supposedly come to China from a Western tribe and stood head and shoulders above everyone else. The other notable figure was a cunning officer named Zhang Fei. In the book, Liu Bei becomes the protagonist. He is thrust into the limelight as the right man in the right place to stop Cao Cao, while Guan Yu and Zhang Fei have stuck with him through thick and thin. In reality, well, there is more nuance in the truth. For example, the last warlord Liu Bei served under had very conveniently died when Cao Cao had begun his march towards Jing Province.

This gave Liu Bei direct control of all of the warlord’s forces, which he marshalled further south to raise a proper banner against Cao Cao’s tide. At the Red Cliffs, Cao Cao loses, and the alliance between Liu Bei and Sun Quan fractures. The fighting continues long after everyone we have ever gotten to know has perished.

The war that consumed the Han consumed all.To close the subject, I will quote a poem that hinted at the chaotic nature of China during the collapse of the Han. Poetry in the Romance of the Three Kingdoms is ubiquitous, and poems are frequently quoted by any person telling the story who is worth their salt. This is from the perspective of a handmaiden of Emperor Shao after he was poisoned by Dong Zhuo.

“Heaven is to be rent asunder; Earth shall fall away. I, handmaid of an emperor, would grieve if I followed him not. We have come to the parting of ways, the quick and the dead do not walk together. Alas, I am left alone with the grief in my heart!”