John’s Historically Inaccurate Ramblings: “I Would Rather Betray Others than Have Others Betray Me, Part Two.” 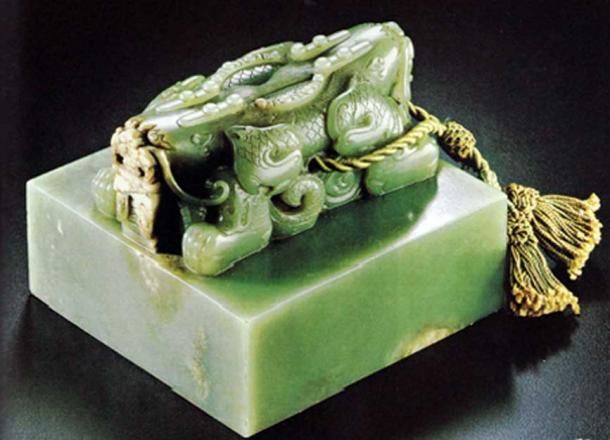 Welcome back, readers. Today, we will talk of one of the southern warlords of China. While Cao Cao had directed the Kingdom of Wei, Sun Jian’s family would command the Kingdom of Wu. Sun Jian was an unusual character. His name, Sun, suggests a lineage dating back to the mythical Sun Tzu. There is little to suggest this is the case, despite Sun’s claims of his ancestry. What we do know is that Sun Jian rose to prominence as a coalition officer against Dong Zhuo. He had attacked the tyrant’s forces, only to find that Dong Zhuo had torched and looted the capital of Luoyang.

In the flames, Sun Jian had allegedly found the imperial jade seal, a sign that the Mandate of Heaven had passed to Sun. Sun was a daredevil, a general who worked best by cutting against the grain and going against the odds. Sun Jian would march south to re-unite with his family, and then march north with one of his sons in tow to teach him how to be a general.

Sun Quan would be taught the burden of civil and military maintenance in a crash course straight on the battlefield. One warlord had been cornered within the walls of his city, and as Sun Jian marched for the final attack – an arrow met its mark and struck Sun Jian. Sun Quan would return south with the body, and Sun Quan would fully establish the Kingdom of Wu. Together, Liu Bei and Sun Quan would stand against Cao Cao at the Battle of the Red Cliffs. After Cao Cao’s army was destroyed, Wu and Shu’s alliance would falter, both would eye up the new provinces they acquired, and walk back to their capital to plan campaigns against one another.

Sun Jian’s legacy is one of overcoming odds, and fits as a good middle-gap between Liu Bei and Cao Cao for fans of the book. And by fans, I do mean fans. While most people in the American education system regard the “Iliad” as a required read, “Romance of the Three Kingdoms” is massively popular in most Asian countries, with repeated shows, movies, and other forms of entertainment frequently referencing the epic poem.