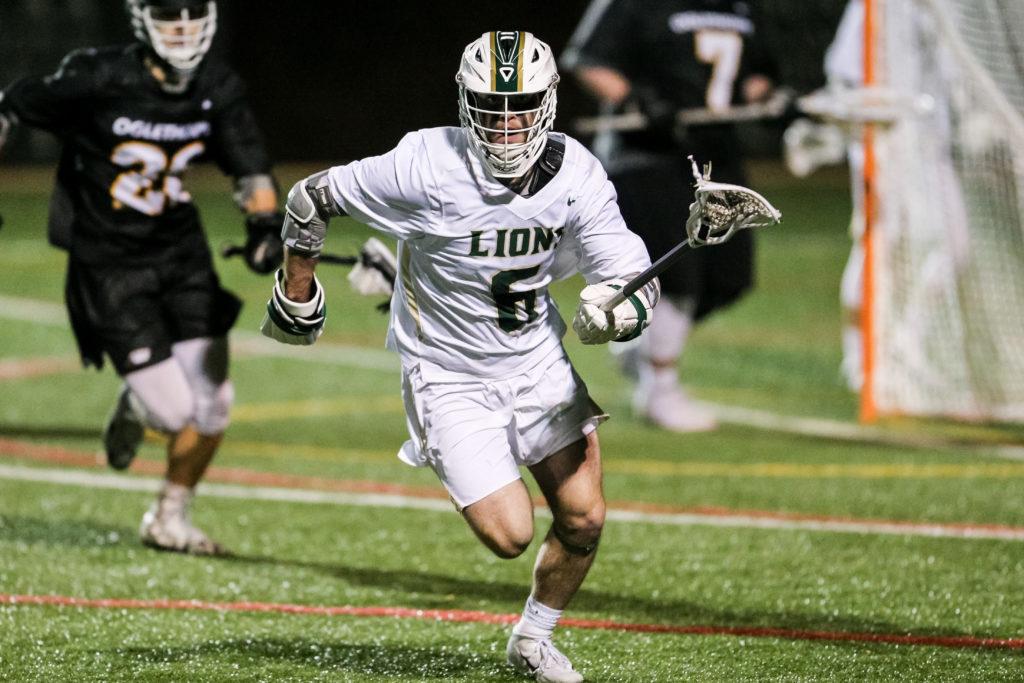 Late last month, the Piedmont College women’s lacrosse season finally kicked off. The home-opener against Birmingham Southern College, although a loss, highlighted many promising aspects of the team. For instance, with Rowan Bumpass’s team-leading four goals, and Mattie Keaton’s tied career-high 21 saves, there is a lot of good to come from this season.

“We are a small team, so we had to work extra hard during preseason because we don’t have many subs,” said Mattie Keaton, the senior goalie.

The Lady Lions have struggled so far this season with maintaining the same intensity they initially carry onto the field during the second half. The lack of substitutes has proven to be a hindrance, as the starters’ energy tends to fade over the course of the long bout. However, the team will continue to grow and mesh together as the season continues. Last Saturday, the Lady Lions experienced their first victory over Oglethorpe University at home.

“I think this season will go really well once we hit our stride and work out all the kinks that we have.”

Both the men’s and women’s lacrosse teams are looking forward to promising seasons. With both seasons approaching the core of their schedule, it will be interesting to see how they handle adversity in the coming weeks.

The Lady Lions will begin conference play this weekend with a home game against Salem on Saturday at 5 p.m. and on Sunday against Pfeiffer at 3 p.m.

The Lions will also start conference play this weekend with a game against Greensboro at 2 p.m.