Staff Editorial: A Year Since Parkland 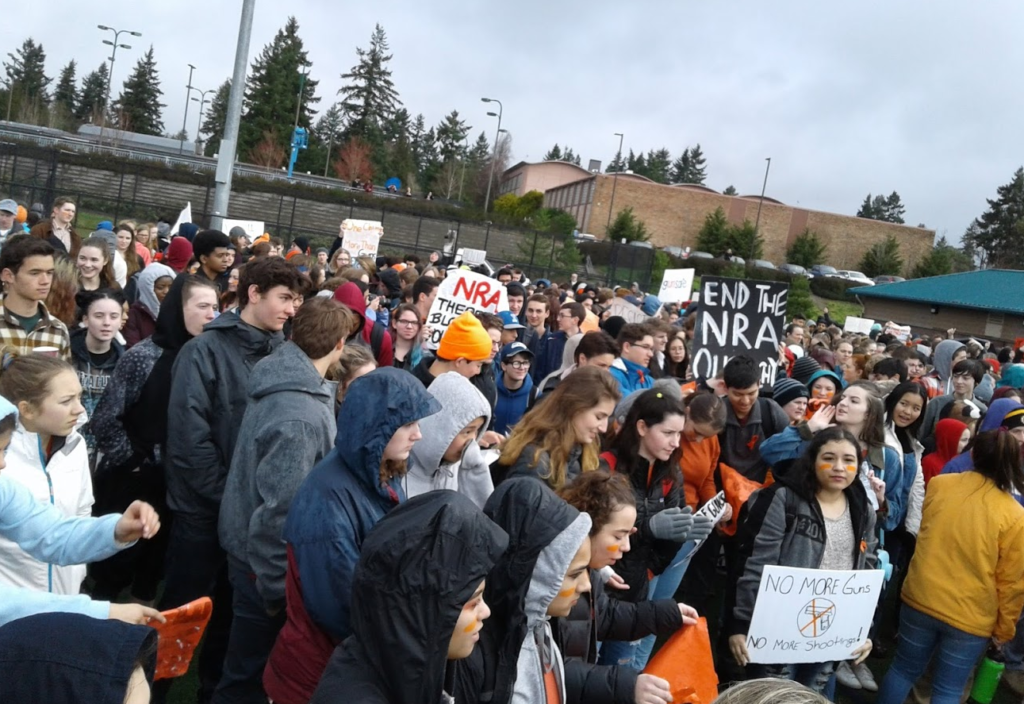 After the shooting in Parkland, Florida the youth in the country cried “Never Again,” and yet 423 more Americans have lost their lives and another 1,366 have been wounded. It’s commonplace to say that we want to make the world safer for our children, but until we come up with a solution to the “well-regulated militia” in our country that are gunning down our children, we are only making the world more dangerous.

In the weeks leading up to the 14th of February, the survivors of the tragedy in Parkland took time to remember each of the victims of the shooting. How quickly the rest of us have forgotten the names of those gone far too soon. Their parents haven’t. Their classmates haven’t. But we as Americans have failed them. We have done nothing to cross the aisles and make sure this kind of tragedy never happens in another school, house of worship, cinema, or workplace again. “Never Again” was only true for 23 days. Heaven is still far too crowded, but we move on. Those thoughts and prayers dissipate into a sea of inaction and congressional gridlock.

It’s shocking that the same people that picket and bemoan the way the liberals are disregarding the sanctity of life are the same people who stockpile military grade weapons and refuse to listen to any ideas that might safeguard our country’s children from the bad people with guns before a good guy with a gun is ever needed. It’s shocking, but it shouldn’t be. This country is so polarized we couldn’t all agree that Nazis are bad after the Unite the Right Rally in 2017.

This should have stopped years ago after the massacre at UT Austin. It should have stopped after Columbine. If nothing else, Sandy Hook should have been the last straw for this country to pull itself together and put aside its differences to protect the world’s most precious resource: its children. We send thoughts and prayers, but we take no action. We can do both. Maybe parents won’t have to watch their child’s name scroll by on the evening news.

In the year since America watched the coverage of the massacre of students at Marjory Stoneman Douglas High School the number of mass shootings has continued to soar. Between Feb. 14, 2018 and Feb. 14, 2019, a reported 333 shootings claimed at least 4 casualties. In 2018, there were a reported 102 incidents of gunfire on school grounds, leaving 60 dead and another 88 injured, including 8 suicide or self-harm casualties. Thus far in 2019, there have been 10 incidents of gun violence on school grounds, leaving 2 dead and 6 more injured. There have been 24 unintentional shootings by children in 2019, in 2018 that number was 207. 1,200 children have been killed by firearms since Feb. 14, 2018.