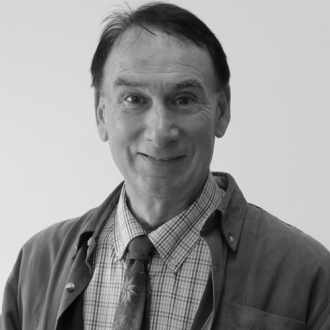 Two Piedmont professors have resigned as Dean and Associate Dean of the School of Education. On Monday, Nov. 5, former Dean Don Gnecco, Ph.D. and former Associate Dean Julie Palmour, Ph.D. resigned their positions effective Friday, Nov. 9. The Roar reached out to both Gnecco and Palmour for comment, but did not receive a response.

When asked about the sudden departures at a town hall meeting in the Student Commons on Nov. 4, President Mellichamp made the following statement:

“Well, the short answer is that’s a personnel issue and we don’t comment on personnel issues specifically. But I will tell you I’ve been at Piedmont for 36 years now, and people come, and people go. I have worked as a faculty member, and then a dean and a vice president. I worked for five different presidents before I became president. I can’t tell you how many deans of business we’ve had, and education, and nursing, and arts and sciences. It’s just a fact. There are very few people in higher education that go to an institution like I have done and stay for 36 years, it’s just almost unheard of. And with respect to the two people you mentioned, Dr. Gnecco had a very distinguished career before he came here and retired.* Dr. Palmour had served here for almost thirty years and she had a career before she came here as a public school teacher. All I can say is people have career objectives and decisions that change from time to time.”

Gnecco, who has served as Dean of the School of Education since 2012, has been temporarily replaced by Perry Rettig as Interim Dean until a permanent replacement is selected.

*Gnecco resigned from Piedmont, not retired.