Opinion: Use your Head 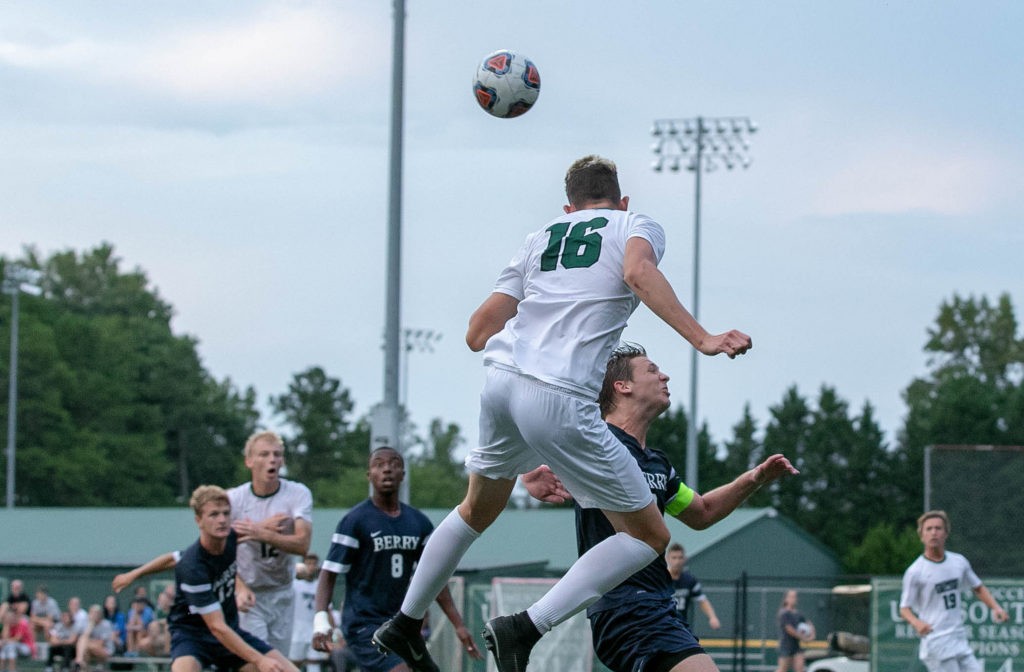 In recent years, a lot of sports have come under fire for causing unnecessary brain trauma due to the severity of some collisions or actions performed with the head. Soccer has not been immune to this criticism, since soccer players on the field use their head quite a bit during the game to win 50/50 balls and regain possession for their team or score/defend goals.

There have been questions raised as to whether or not heading should be allowed to occur in the sport. Some people want to ban it altogether, while others just want soccer players to wear mouth guards and soft, protective head guards to reduce trauma. This is absurd. There is no need for this. Using your head in soccer is such an integral part of the game and has been a part of its rules and regulations since the game’s inception. People have attempted to validate studies that link headers back to brain damage. While some cases of trauma could potentially point back to heading the ball, the amount of times one would have to head the ball to generate a severe amount of trauma that causes damage is a steep climb.

I’m not going to stop hitting the ball when I play, nor is anyone else going to stop initiating such contact. When one is in the heat of the moment, and possesses all the competitive fire needed to win, they will do anything to succeed. If that means putting their precious brain on the line to help their team win, so be it.

Removing headers from soccer would not only ruin the flow of the game, but it would remove the need for players to be explosive in their vertical ability. It is such a wonderful feeling when you go up for a ball and get a clean connection with your forehead and smash the ball into the net to score the game-winning goal. It’s exhilarating when, as a defender, you go up for a header inside the box and send it downfield with a satisfying crack heard by all watching as you put your head straight through the ball. Taking away this aspect from the game would not only reduce its quick flow, but also decrease the amount of competition seen present on each pitch. In a world without headers, players would have to wait for the ball to come down, resulting in a much slower game; it would become less interesting to watch and less fun to play.

There is a correct and proper way to head the ball that causes the least amount of pain and damage to your head. Players are supposed to connect with the ball right across the middle of their forehead and follow through to properly put the right amount of power on the ball to send it going in the right direction. It is easy to fall victim to the more commonplace idea of softening contact sports and slowly destroying said games. Soccer players are intense competitors, instead of eliminating a key component of the game, players should be educated about how to properly head a ball.