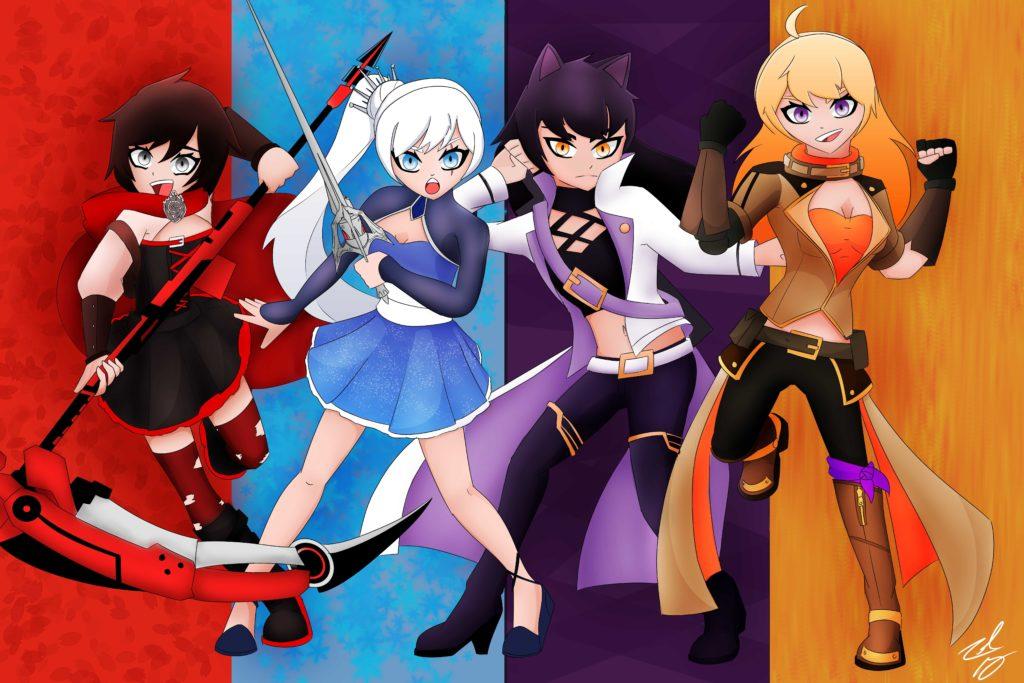 Anyone that has met me knows that I am a little weird. There are many reasons for this, but it’s mainly because of my love of anime. Many people nowadays are becoming familiar with the exploding cartoon genre known as “anime”. The term “anime” is usually used to describe soley Japanese animation, but some have broadened the term to include other cartoons with a similar art style. This art style has become extremely popular in the United States, with shows like Netflix’s “Voltron” or the popular web series “RWBY” by Rooster Teeth gaining an explosion of popularity over the last couple of years. This sudden burst of popularity leaves this writer with one key question: is this sub-culture of anime lovers still considered weird?

It seems to me that many things that were once considered “weird” or “nerdy” have now become mainstream. The most prime example of this would most likely be the recent popularity of movies that are based on comic books. In fact, some of the most well sold Marvel comics, such as Avengers, which made $1.519 billion in the box office, have been turned into movies. Who’s to say the same thing can’t be done with Japanese comics? This shift in the public view is part of the reason why media that had a small following in the past, like comic books and video games, have been thrust into the spotlight thanks to the increase in movie/tv show adaptations of comic book characters.

Suffice to say, as a fan of both anime and Japanese comics in general, I am happy that less recognized media is becoming more mainstream. It gives people a look into a form of media they may have never seen before. Liking anime is becoming less and less “weird” and becoming much more common thanks to the recent increase in interest in new media. Though anime and manga might not be the most well-known way of telling stories, it is quickly becoming more recognized as a legitimate medium, which makes this anime fan happy to be a little weird.