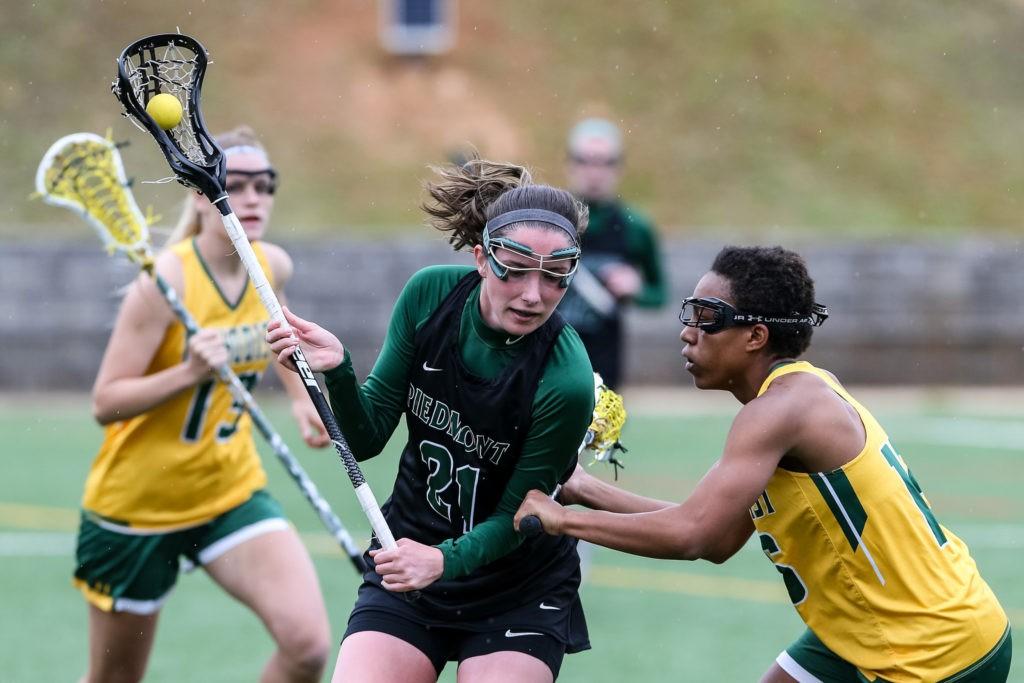 I never would have thought, five years ago, I would quit lacrosse. Although neither did Vontae Davis, cornerback for the Buffalo Bills when he retired at halftime during a game earlier this season.“…reality hit me fast and hard: I shouldn’t be out there anymore,” said Davis.

I hate writing about being a college athlete. I hate writing about being an athlete at all. Nevertheless, it’s all I know. For the past five years, that’s all I was, and that’s all I did. In high school, I played three sports. I started out as a cheerleader and lacrosse player. Because of cheer, I played lacrosse and because of lacrosse, I swam. Lacrosse was my favorite. I only swam because my lacrosse coach said it would get me in better shape for lacrosse, and that’s all I ever wanted.

By senior year, I was captain of both the lacrosse and swim teams. At this time, I had to decide what I was going to do with my life. I had applied to a few schools to appease my mom, but I hadn’t heard anything back. My high school coach was always looking to send us to college. One day we sat down and discussed my future. From there we began searching for schools with women’s lacrosse and film programs. Like all athletes, I went through the recruiting process. I talked to coaches, visited schools and made a pros and cons list.

By the fall of 2018, I was a Piedmont College student and athlete. The first few weeks were great. Both my roommate and I were from the same high school and at Piedmont for the same reason, lacrosse. So starting my new journey, I wasn’t alone. We made friends easily and our other teammates seemed cool. As school continued, things changed.

Practice became my life. I felt like I had to adjust everything to it. When coach wanted to have practice, we had practice. Of course, it depended on who else was using the field, but some nights we didn’t eat because we got out too late. As our preseason continued, the resentment continued to build within me. For one, I was no longer having fun, every bad pass or throw involved a punishment. If we didn’t speak, punishment. Eventually, it felt like we were only being punished for our mistakes and not rewarded for our accomplishments. Besides practice, off-the-field tension among the girls began to rip my spirit apart. Each day it felt like a new victim was chosen. “Will they or won’t they talk to her today?” It became so nerve racking I felt like I had to walk on eggshells.

This made me feel uncomfortable in an environment where I should feel welcomed. This made practice awful, spending time with my teammates was uncomfortable and got to the point where I sought counseling. I realized I no longer wanted to play lacrosse, but I felt ashamed and embarrassed. I couldn’t quit. I thought I was alone, but I wasn’t alone. Thirty percent of athletes quit the respective sport. A study conducted at Brown, “about 30 percent of athletes choose not to continue playing their sport through their senior year,” according to Director of Athletics Jack Hayes. As the semester more and more athletes began to quit. I no longer felt alone. Quitting didn’t mean I no longer had integrity, it’s just that “…reality hit me fast and hard: I shouldn’t be out there anymore.”