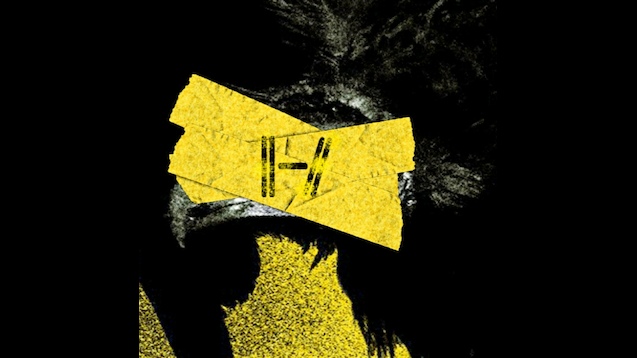 On Oct. 5, Grammy-award winning band Twenty One Pilots released their fifth studio album Trench to the thrill of many of their fans. After a year-long hiatus, the band eased back into the music scene by sneaking secret messages onto their own website as well as creating the dmaorg.info page, all building up the underlying lore and culminating in the tumultuous drop of the first two singles “Jumpsuit” and “Levitate.” Trench is a concept album revolving around DEMA, a city of silence dominated by nine Bishops; a counter-group called the Banditos live within the trench and aim to free people from the clutches of DEMA.

The album seeks to portray the struggle between the two warring parties. However, for all the promotion focusing on the lore of Trench, only three songs — “Jumpsuit,” “Levitate” and “Nico and the Niners” — definitively and directly address the story created by lead singer Tyler Joseph. The remaining eleven tracks arguably share thematic similarities to the world surrounding DEMA, but the prevailing tone seems to be redemption and hope for those dealing with mental illness. Having written many songs that highlight the struggles of living with depression and anxiety, Twenty One Pilots clearly refuses to shy away from stigmatic topics in their music. Though, unlike previous records, Trench especially emphasizes the idea that mental illness should not be glorified. Track seven on the album, “Neon Gravestones,” drives home the point by exploring how celebrity suicides often receive praise from the media and fans alike.

Despite the critical message of some songs, others certainly explore brighter themes. Two songs in particular, “Smithereens” and “Legend,” focus on two people from Tyler Joseph’s personal life. In the cutesy, acoustic track “Smithereens,” Joseph addresses his wife, Jenna, in a heartfelt love song that shows the strength of his feelings while also poking fun at himself and their relationship. “Legend,” on the other hand, discusses Joseph’s interactions with his late grandfather during his final days. While some listeners may contend that the song delves into the serious and tragic aspects of the loss of a family member, the lyrics and upbeat sound assert otherwise. The song celebrates the life of Joseph’s grandfather and serves as a vow that he will always remember the impact he had upon his life.

Overall, the album delivers exactly what Twenty One Pilots fans anticipate when the band releases new music: a vast array of songs that each resonate uniquely in both lyrical and aural quality. The album transports the audience on a journey of inward contemplation, outward reflection and above all else a firm grasp on their own sense of self as they, too, traverse the trench.