Staff Editorial: Paying for the Cafeteria 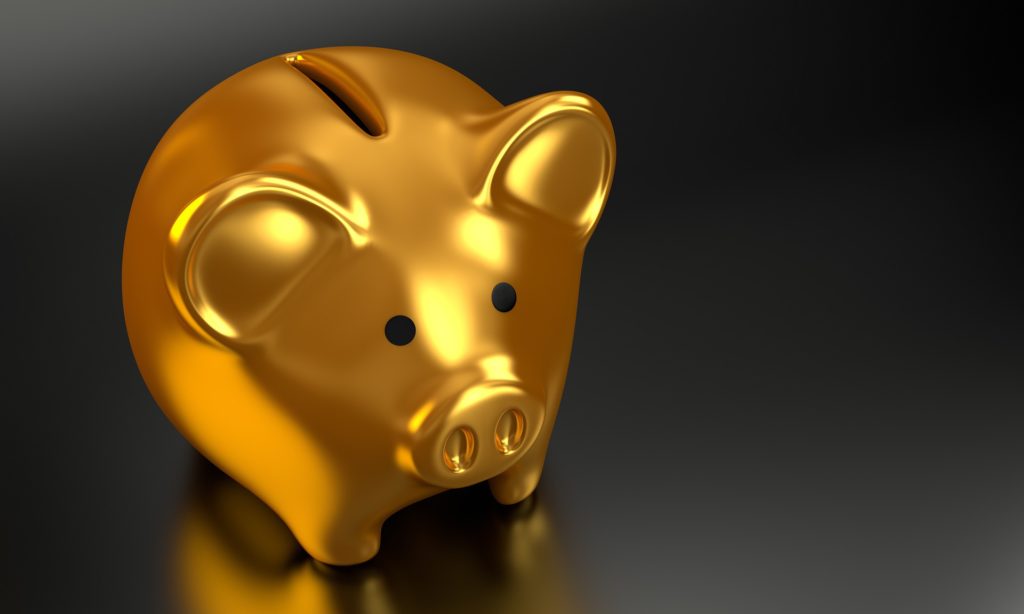 One of the perks of being a senior at Piedmont College is having more freedom than in previous years. Living in The Village, I’m allowed to have guests over 24/7, I have access to a kitchen to cook in at any time, and I can even drink alcohol in my room as long as I follow the school’s rigorous guidelines. It almost feels like I’m living in my own apartment – there’s just one constricting factor left: I’m still required to pay for seven meals per week in the Chartwells cafeteria.

This “seven meals per week” plan is the minimum requirement for students living in The Village. Even though we have access to a shared full kitchen, in addition to a hotplate in our own personal apartment, we’re still required to pay the school for limited access to the cafeteria.

It’s frustrating being treated like an adult in every way but one. I spend most of my time outside of the classroom working, so I don’t have a lot of time to eat in the cafeteria. When I do make time to use my meal plan, I usually wind up eating cereal or fruit and not much more. The cafeteria doesn’t have the best track record of serving healthy or high-quality food, but that’s an entirely different argument.

What bothers me more than the lack of freedom that this requirement instills is how much the meal plan costs. The “seven meals per week” plan is Piedmont’s cheapest meal plan, but “cheap” is far from how I would describe it. The plan costs $1,581 per semester – that’s 18 weeks of eating in the cafeteria – and includes a $300 declining balance that can be spent in the Starbucks café in the Student Commons. Factoring in the Starbucks budget, that boils down to $12.55 per meal.

While I was living in my apartment over the summer, I was spending $30-$40 each week on food. Knowing how much I could be paying for food, it’s even more frustrating having to pay so much for each meal, especially when those meals frequently wind up being a bowl of Lucky Charms and an apple.

I appreciate the efforts that Piedmont has made to give students living in The Village an elevated level of freedom, but forcing us to pay for meals at the cafeteria is unnecessarily restrictive. Let us choose where our food comes from and how much we spend on it. Let us be adults.