A DREAM REVISITED: THE STATE OF DACA 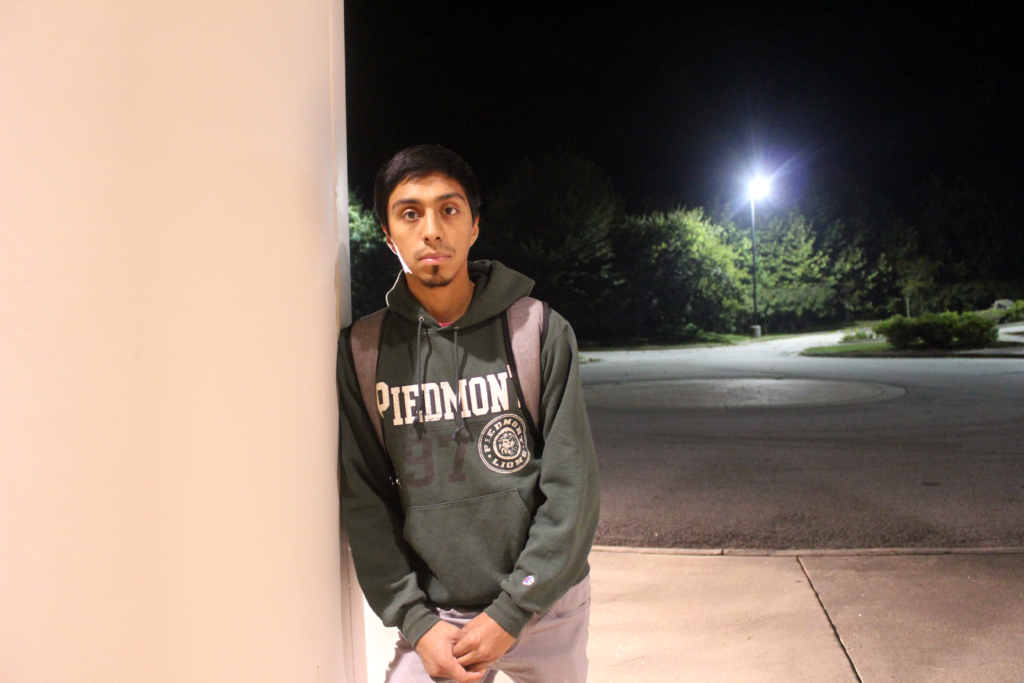 In September of 2017, The Roar published a two-part feature about Gabriel Gutierrez, a highly-involved DACA (Differed Action for Childhood Arrivals) student at Piedmont College. The feature was published days after Donald Trump announced his plan to rescind DACA, which would potentially strip Gutierrez of his right to work, study and live in the United States.

Nearly eight months later, the future of DACA is still in a haze. The Trump administration hasn’t stopped trying to end the program, but multiple federal judges have overruled their efforts, the most being Judge John Bates on April 24. For now, Gutierrez is still allowed to live and work in the United States.

“As of right now I have at least two more years before DACA expires for me,” Gutierrez said. “I filed my renewal forms in January, and I found out online that my request was approved. Now my forms are processing, and I’m waiting for the card to show up.”

After this semester, Gutierrez will have to take three more class credits in the summer before he earns his bachelor’s degree. Once that’s complete, he wants to continue his higher education at Piedmont.

While DACA provides the opportunity for Gutierrez to attend graduate school, he still needs to overcome the hurdle of tuition costs. Unfortunately, his efforts in finding financial support have been rocky so far.

“I wanted to become the graduate assistant for the student life department, because I would love to keep working with Dr. (Kim) Crawford and the Campus Activities Board,” he said. “I found out that they’re removing that position and replacing them with a full-time employee, so I had to find something else.

Gutierrez’s next plan was to become a resident director – a natural step up from his three-year job as a resident assistant in Purcell Hall. Once again, his efforts were met with bad news.

“I applied for an RD position, but I didn’t get it,” he said. “I’ll still have to take three credits over the summer before I can graduate, and I guess that made me not eligible for the position.”

Despite the struggles he’s faced so far, Gutierrez isn’t giving up in his dream to attend graduate school at Piedmont.

“My current goal is to become Piedmont’s new Diversity Recruiter,” he said. “Basically, I would work for undergraduate admissions to help recruit diverse students. It wouldn’t be a grad-assistant position, but it would help to pay for my tuition while I get my MBA. Right now I’m just waiting, because I have to officially graduate and get my DACA forms.”

As frustrating as it is, the waiting game isn’t anything new to Gutierrez. As the fate of DACA gradually becomes less hazy and more hopeful, so does Gutierrez’s future.