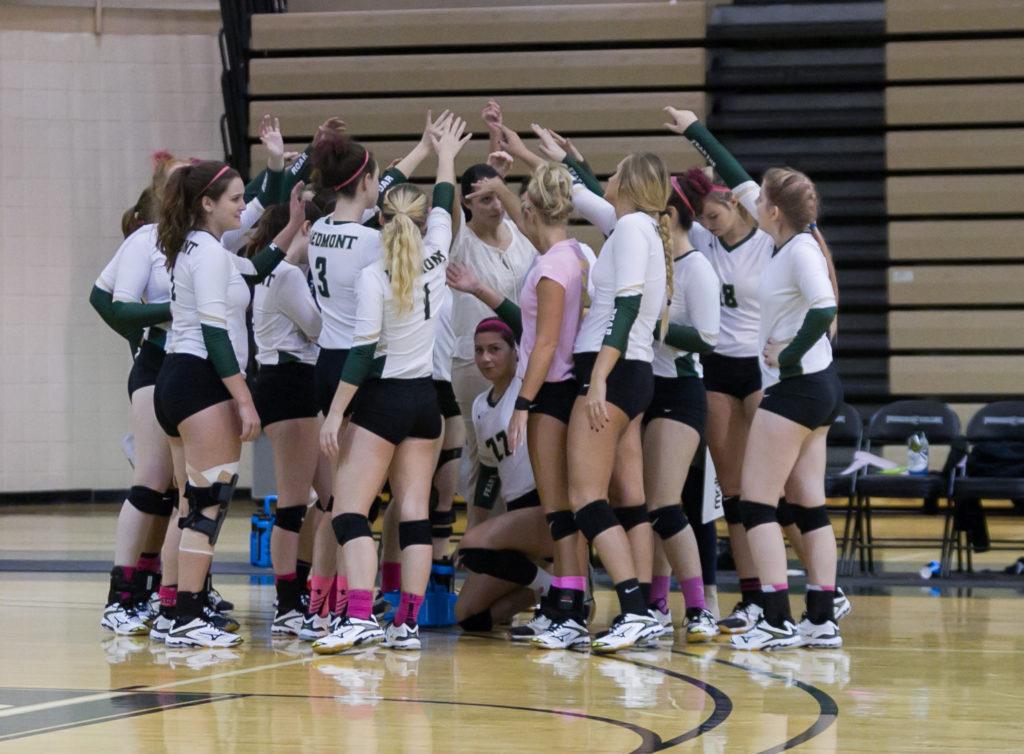 Imagine going to a college where you don’t feel welcome. Going to class becomes a routine, and each day you dread going to practice because you feel as though you don’t fit in. This is how one volleyball player felt before she found the perfect fit.

Kassidy Wollett started playing volleyball when she was in middle school. She fell in love with the game after the first time she played, and since then has not played any other sport. Wollett played on multiple travel volleyball teams over each summer she played. Due to her efforts, she was recruited by several colleges around the state of Georgia, one of those being Emmanuel College.

“I had three colleges to choose from,” she said. “But I wanted to go to Emmanuel because it was a good distance from home and at the time I thought it was the perfect fit for me.”

Wollett went to Emmanuel in hopes of getting her athletic training degree.

“The classes were easy,” she said. “So easy that the stuff I was learning was not helping me.”

Wollett spoke felt as though she was not getting the proper education that she needed to be confident in her knowledge when she graduates. On the court, things weren’t much better.

“The team was very negative about certain things,” Wollett said.

“Since coming to Piedmont, I feel more at home,” Wollett said. “The academics challenge me and everyone on campus is very inviting and easy to talk to.”

When she met the volleyball team at Piedmont, she felt very welcomed – like she was right at home. Currently, the team is preparing for their fall season and her coach has even talked about changing her position on the court.

Wollett is usually a defensive specialist. In this position, she is lined up in the back and passes to the front row. Her coach has told her that she might be moved to the front row to become a spiker, which is a very difficult position.

“The coaches at Piedmont are all willing to do what is best for you as a player,” said Brittany Gowen, a freshman lacrosse player at Piedmont College. “They trust each player and they will give you a chance to play a position that you may not be used to.”

Wollett is glad that she decided to switch schools and come to Piedmont. “I am excited to spend the next three years here,” she said. “I wouldn’t have it any other way.”