WHAT IT MEANS TO BE POLITICALLY CORRECT 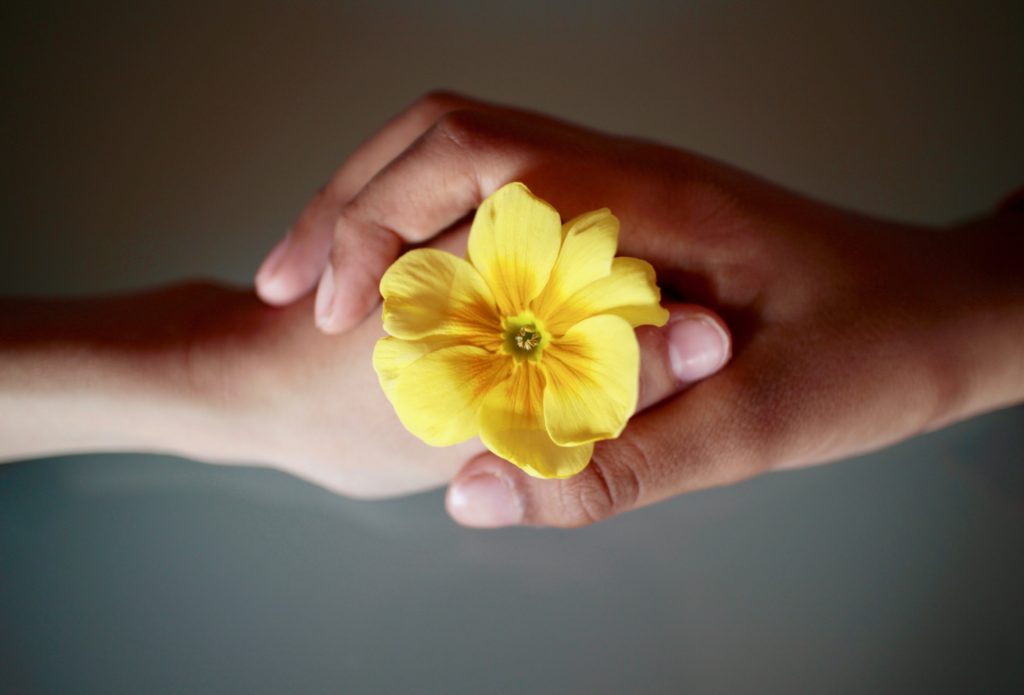 In today’s social climate, people are becoming increasingly aware of the effects of their speech and actions. People are starting to pick up on the implications of the things that they say, and they’re becoming more vocal when others cross a line.

On the other end of the spectrum, people are tightening their grips on their freedom of speech. They’re seeing a “politically correct” movement span the nation and they’re feeling insecure about their own rights to voice their opinions. They see political correctness as a threat to their freedom and a weakness in society.

So, the question stands: what does it mean to be politically correct?

To some, it means to be overly sensitive and cowardly – too afraid to communicate genuine feelings, and too emotional to behave with reason. In the eyes of President Trump, this is exactly what it means.

“I think the big problem this country has is being politically correct,” he said during a Republican primary debate. “I’ve been challenged by so many people, and I don’t frankly have time for total political correctness. And to be honest with you, this country doesn’t have time, either.”

Trump’s statement was met with a roaring applause.

To many, Trump’s unorthodox methods, including his anti-PC values, were a breath of fresh air in the stale climate of politics. Finally, there was a candidate who wasn’t afraid to speak his mind, even when he was standing in the global spotlight.

But what did Trump mean when he said that he didn’t have time for political correctness?

Maybe he was referring to the speech that he made on the day that he launched his campaign, when he blatantly antagonized Mexican immigrants, calling them drug dealers and rapists.

Perhaps he was referring to the time that he publicly mocked and imitated Steve Kovaleski, a reporter with arthrogryposis, a congenital condition affecting the joints.

Or maybe he was referring to the time that, in an interview with Access Hollywood, he boasted about kissing women without consent. That he doesn’t even wait. That, “when you’re a star, they let you do it. You can do anything. Grab ‘em by the p*ssy. You can do anything.”

In all of these cases, Trump threw political correctness out the window and instead expressed himself honestly and frankly.

And in doing so, he outed himself as a person with skewed morals at best and an apparent disregard for basic human rights.

Here’s the thing about being politically correct: it doesn’t have anything to do with politics. Political correctness doesn’t belong to a party, and it’s not a tool used to enhance a public image.

A common anti-PC argument is that it’s a display of weakness in society. That we’re training ourselves to become overly-sensitive. That, back in the day, people could get away with so much more.

Well, back in the day, black people were openly discriminated against, it was okay to sexually harass women and people were imprisoned for being gay.

It’s time to change our standards of decency. We need to stop pretending that it’s okay to put others down for being inherently different, or to shun them out for holding different beliefs. It’s time to stop viewing political correctness as threat to freedom.

It’s time for respecting others to stop being a controversial topic.