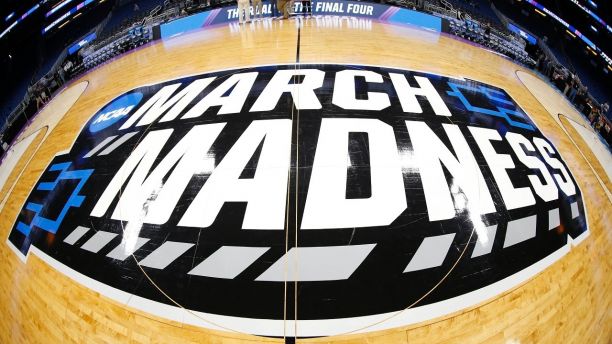 It is once again time for March Madness basketball. Millions of fans are filling out their brackets in the hopes that their team of choice will be victorious among the 64 total teams. With the play-in games finished, the round of 64 has begun. These are some things to look for in the tournament, where anything is possible.

It may sound cliché, but the major upsets are something to defiantly keep your eye out for during this tournament. The completion is always fierce with all 64 of these teams, and the number one seeds are always the favored ones to make a deep run. This year, however, most of the deciding factors in this tournament come in the 4-12 seeds.

This year is a rare occurrence because many of the teams who had great success and high strength-of-schedule rankings got lower seeds this year. That means that some of the best teams, including number 1 seeds, will have to square off against these tough teams very early on, causing for some really big upsets that may bust your bracket. An example would be West Virginia. They are sitting at the 5 seed in the tournament but had a season where they rivaled and bested some of the better teams in the nation seeded ahead of them. Watch for them to make a serious dent in your bracket.

Another big factor in who may come out the victor of this year’s tournament is the injuries. Many teams going into this tournament run will be down a man or two. Some of these players may be leading scorers or guys that are the heart of their teams. An absence of them on the court could spell trouble for that team in terms of overall performance.

Take this in mind when watching National Championship favorite, Virginia. They are currently down one of their best scoring options off of the bench with a serious injury.  In addition, their overall best offensive player, Kyle Guy, is also hobbled with a sprained MCL. He will play in this tournament, but only time will tell if he is 100% the whole way.

This year’s tournament will be like nothing we’ve ever seen before in terms of the sheer talent across the board of 64 teams. This might mean that a team you are not used to seeing pull out a National Championship win when it’s all said and done.