WHY TRAGEDY SHOULD STAY OFF OF SOCIAL MEDIA 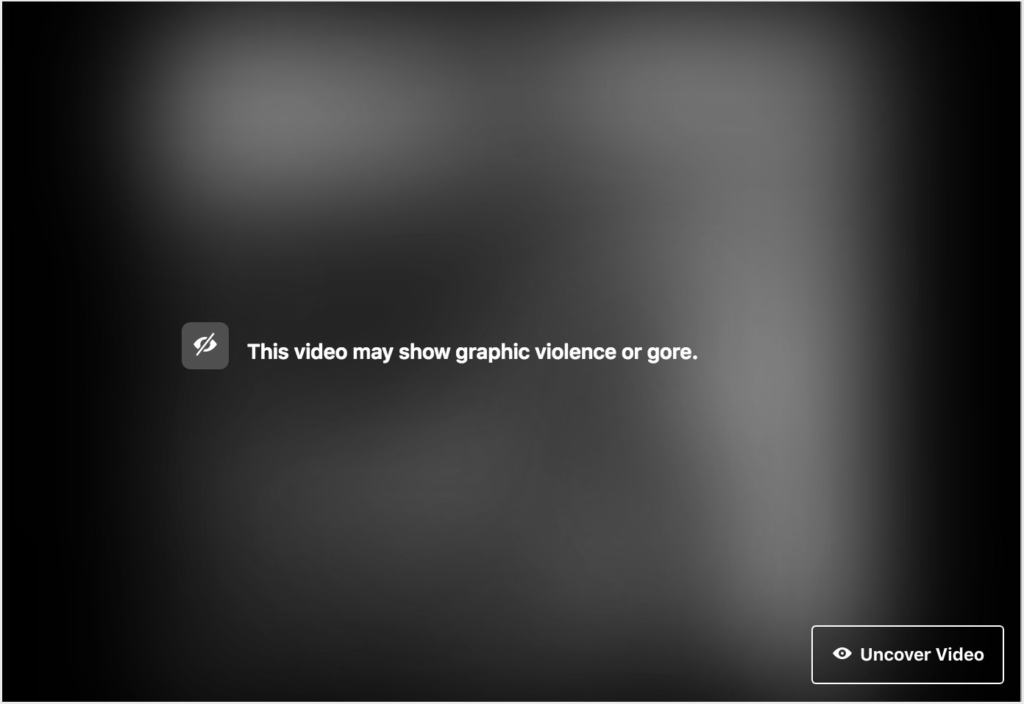 Wednesday was a crazy day. It was Valentine’s Day, it was Ash Wednesday, I had class and a club meeting, and when I, like many of you, saw the headline that there was yet another active school shooter situation, I’ll be honest, it didn’t faze me. It is horrifying to think that this type of tragedy is so common in our society that the headline isn’t something that disrupts my day if I don’t let it. It wasn’t until I saw a video of students screaming as they were evacuated past the bodies of their slain classmates and, in another video, heard the gunshots for myself that I snapped back into reality and thought, just as I had the first time I was truly aware of a school shooting the day of Sandy Hook, “It could have been my school.”

Almost immediately after I saw the first video, I began to see people sharing and retweeting them with comments such as, “The teachers should have told them to put their phones away,” and, “So hard to watch.” By posting with comments such as these, followed by “Thoughts and prayers to families of the victims,” and “Mental illness needs to be addressed,” they were sensationalizing the events that were occurring at Stoneman Douglas High School in an attempt to prevent a real conversation from starting. However, the student’s message is clear (though they should have never been put in a place to make this bold of a statement): kids want change. People, namely adults, are acting like this is the first time we have seen this kind of violence on video, but we have. We have watched police brutality unfold day after day, month after month, year after year; yet we stand by more or less unmoved by the footage as it little more than a blip on the radar of the day to day atrocities that take place in the effort to make America great again. The more I saw of these videos on my feed the angrier I became, not at the students who had taken them to show the world what was happening around them but at the country that cares more about likes and retweets than about the sanctity of human life.

It grew increasingly obvious as the night wore on that Americans as a whole don’t think of high school students as children. Of the 17 killed on Feb. 14– a day originally set aside for love– 12 were students, nine were below the legal driving age, and only one was eligible to vote. As for the survivors, journalists stuck microphones in their faces and asked them senseless questions about how they were feeling and what they were thinking. But just because they are old enough to cross the street without holding someone’s hand doesn’t mean they need to be the ones crying out for change on national television less than 24 hours after they witnessed their friends and classmates being shot and killed in front of them in a place where they are supposed to feel safe. Just because a high school student doesn’t have the same innocence of a first grader doesn’t mean they should be any less afraid when an active shooter takes over their campus, or any more able to articulate why it’s wrong to value an amendment written in 1791 over a child’s life. These students—these children—should never have videoed a mass shooting and posted it to social media because the adults in this country should have never let given them the opportunity. Yet here we are, watching these children—victims of another mass casualty school shooting—stand up against the gun violence in this country in their time of grief. Their bravery does not diminish the fact that their innocence was stripped away from them. because They are doing something the adults in this nation refuse to do: act. Their actions speak louder than the prayers being sent by politicians who refuse to put policies into place that restrict access to weapons that continue to kill children in massive numbers and the posts blaming this tragedy on God not being present in public schools. If you believe in a God in any form, you cannot tell me He wasn’t with those kids that day, and no matter what you believe, you cannot tell me there was no prayer in that school.

I do not blame the children who videoed the unfolding situation and posted the gruesome images they were being forced to watch so the rest of the world could see it too. I do not blame the parents for not setting boundaries on social media, because this is the world we live in now. I do not blame the teachers for not policing their students more and having them put their phones away; they were terrified for their lives and their student’s lives and the videos coming out of their classrooms were probably the last things on their mind. I blame the law makers who send their thoughts and prayers but take no action to make sure that this mass shooting, that was live streamed for the whole world to see, will be the last in which innocent lives—innocent children’s lives—are taken. I am disgusted that we as a nation are able to watch such graphic videos of wounded teenagers being carried out of their classrooms and still do nothing.

I don’t want to watch any more of those videos, and I wish I never had. If nothing is done about the situation at hand, one day soon a video like that will stimulate the same response “Active Shooter Opens Fire on School Grounds” does for so many of us already. The tragedy now is that as a nation we are so desensitized to gun violence and images of our children being slain that even the adults who have the power to make a change do not. The people who are in power sit back and share videos of children crying out for help, justifying their inaction by saying “thoughts and prayers” and “it’s all in God’s plan”. These adults are the only ones who have the ability to prevent another horrific event like the one we watched unfold, live, in Parkland, Florida and should be held every bit as accountable for the heartbreak and loss of human life as the man carrying the weapon when they refuse time and time again to make sure that this mass shooting is the last. We are now at a cross roads where we can continue to be bystanders in acts of preventable violence that continually take the innocence away from America’s youth or we can choose to act. Enough is enough. But let’s face it, like Representative Katherine Clark said, if congress wouldn’t act after 20 kindergarten and first grade students were executed in their classrooms, they certainly won’t act because some high schoolers caught their version of the same nightmare on film.