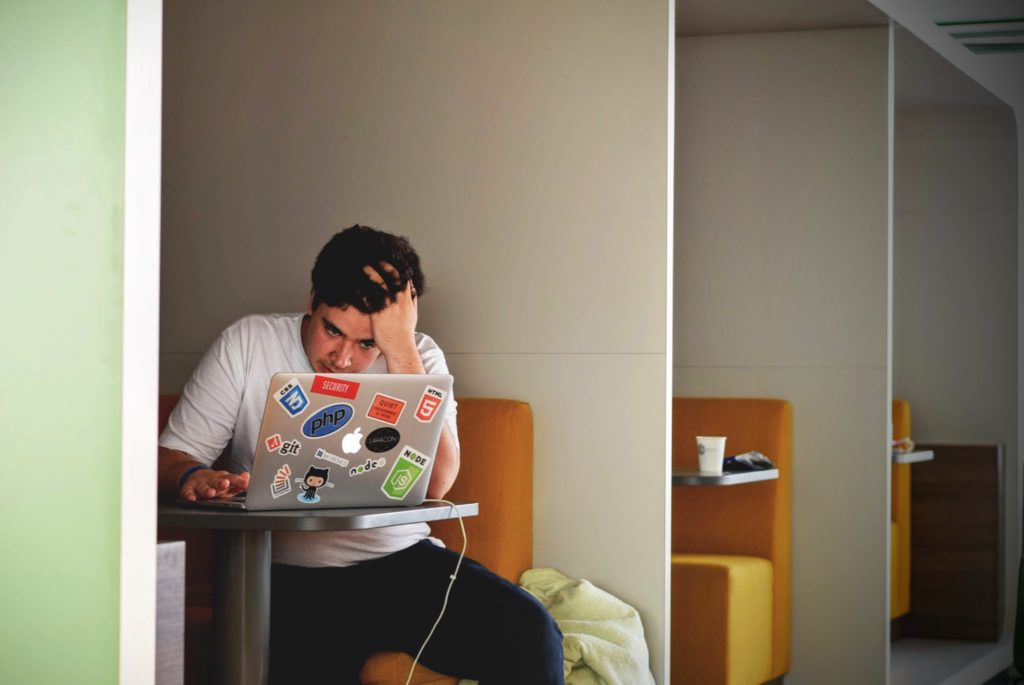 When I first started out at Piedmont College, I knew exactly what I wanted my higher education experience to entail. I would take every opportunity by the horns and grip onto them for dear life. I would get an A in every class that I took, I would envelop myself in every extracurricular activity that the school offered and I would scale the ranks of Piedmont’s social ladder. I was determined to become the epitome of student success, and nothing could get in my way.

And then I did it. And it made me really, really unhappy.

By the end of my second year at Piedmont, I had accomplished all of the goals that I had set for myself. I was a straight-A student, a resident assistant in Purcell Hall, I worked for the student newspaper and I was neck-deep in work for the Campus Activities Board. It was the most accomplished that I had ever felt in my life. Something wasn’t right, though.

Amidst all the work that I happily embraced throughout my first two years of college, I forgot to leave time to focus on things that made me happy. As I piled on more leadership assignments, design work, newspaper articles and video projects, I lost important parts of my life that made me feel secure and happy: Skyping with my family, playing games with my friends and just enjoying the weather outside.

The workload that I had excitedly brought upon myself was now the reason I didn’t enjoy college. The ecstatic flame that drove me to become a student leader in the first place had been reduced to a smoldering ember, and I was suffocating on the smoke.

I’d like to say that I realized my mistake right away and instantly switched routines, but that wasn’t the case. Before I could fix my schedule, I had to swallow my pride.

I had worked hard to establish myself as a go-getting, overachieving student leader. I had made my parents and my teachers proud with my achievements – I even started to convince myself that I was an extrovert at one point. How could I completely flip-flop and back out of the responsibilities that I was once so eager to obtain? Wouldn’t that disappoint everyone?

Short answer: no one gave a shit.

It took me a while to work up the nerve to drop some of my responsibilities. What finally gave me the push I needed was an image that I saw while scrolling through my Facebook feed at 2 a.m. The image was a drawing of a coffee maker with a quaint message hand-drawn overtop: “your worth is not measured by your productivity.”

First I quit my job as an RA, which was taking up a lot of my time, and later I resigned from the Campus Activities Board. In both cases, my bosses were a bit disappointed, of course, but equally understanding. My parents weren’t disappointed in the slightest.

I had convinced myself that there was a spotlight constantly shining on me, but when I finally took the step that I thought would make everyone upset… nothing happened at all.

Well, I shouldn’t say “nothing”: I was instantly hit with a flood of relief, my once pen-riddled calendar was finally clear and open to adventure. I felt less accomplished, but that didn’t matter to me. What mattered is that I felt free.

My goal in writing this is to send a clear message to anyone who’s in the position that I found myself in last year: it’s okay to quit. It may feel like everyone is watching you and has unrealistically high expectations, but it’s probably all in your head. And even if it isn’t, it doesn’t matter. This is your life. If you feel overwhelmed and it’s making you unhappy, it’s not too late to make a change.

As I realized, laying sideways in my bed in the pitch-black of my dorm room, your worth is not measured by your productivity.