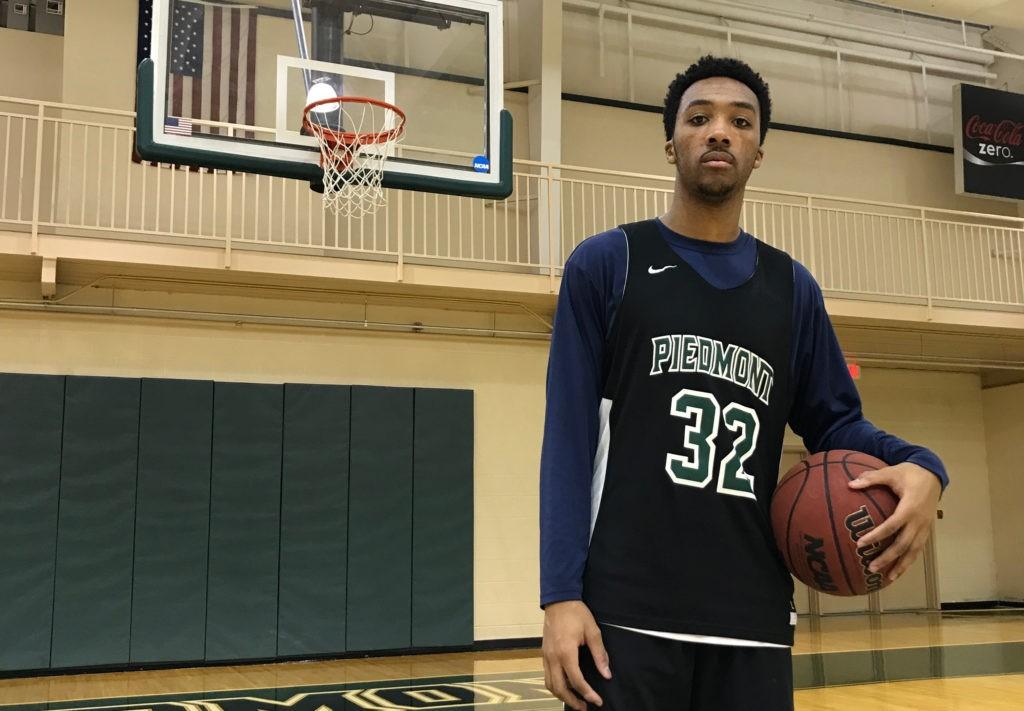 Taylor Mills’ hot hand gave the Piedmont College Lions men’s basketball team the push they needed to get their fourth win in a row on Wednesday night. In the end, the team took down the Brevard College Tornados 72-56.

“My teammates really helped me get going,” Mills said. “They did a really good job at finding me open for good shots and I was fortunate enough to make them.”

Mills had a career night, pouring in 26 points in Cave Arena. Six out of nine of his shots were made from behind the arc. Mills was not alone in his success, as Marquise Lanier dropped 14 points to help the Lions march to victory.

On the other side of the court, sophomore Elijah Alston was a force on defense, snagging a career-high 17 rebounds and two blocks for the Lions.

“I think making sure their stars didn’t get going helped us,” Mills said. “Forcing them into attempting shots that were tough and contested was key.”

The Lions started out slow, trailing early in the game 10-2 to the Tornados. After a short lull, however, the Lions pulled the game around, scoring ten unanswered points. The team took the lead and didn’t look back.

The game was back and forth in the first half, as the Lions only held a 35-33 lead going into the second half. Defense was the key to the second half as the Lions pushed the lead out to 16 points with just under five minutes left in the contest. The Lions held the Tornados to a poor shooting display of 35% from the field for the game, only scoring 23 points in the second half.

Making three balls is no surprise for Mills, as he leads the team in threes with 35 on the season. In his freshman year, Mills nearly tied for the most three-pointers in a game, shooting seven of nine from the arc in a win against Toccoa Falls College.

“We’ve got some tough games coming up,” Mills said. “But if we can get some good wins on the road we’ll be set up perfectly by conference tournament time.”

Up next for the Lions is a road game against the Huntingdon College Hawks. The last time they met was in December, when the Lions came out on top 82-77.

The Lions currently sit with a winning record of (7-6) with a (4-2) record in conference.