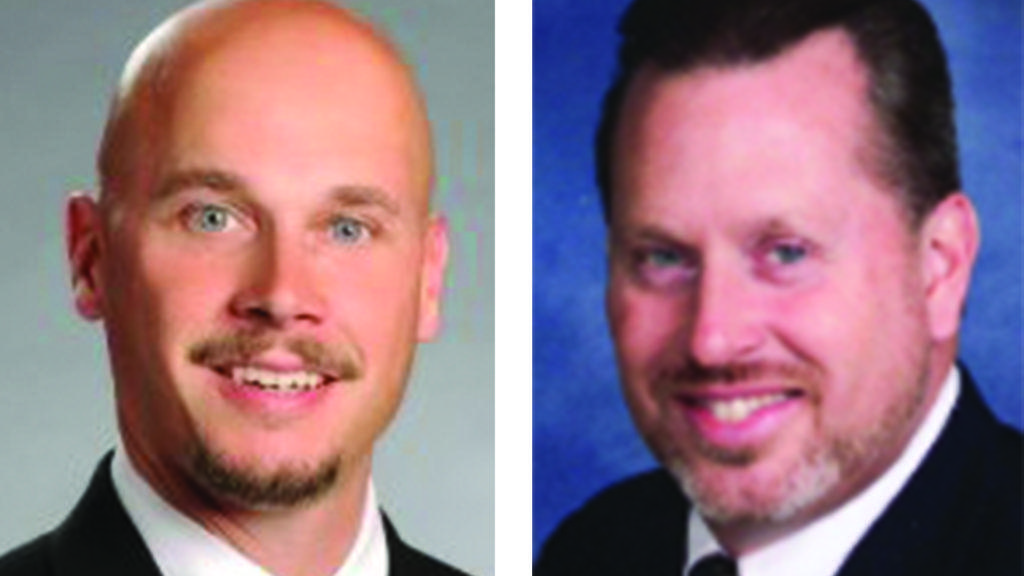 The city of Demorest will hold its mayoral election on Nov. 7 at the Demorest Fire Department at 125 Ivy St.

Piedmont students who live on campus and who are registered to vote in Demorest will have a chance to cast their ballot for either incumbent mayor and Piedmont professor Rick Austin or challenger Jim Welborn. If past student participation is indicative, however, very few students will show up and vote.

“Historically, students have not participated in Demorest city elections, which is really a shame,” current mayor Rick Austin said. “What goes on in Demorest directly impacts this institution, and directly impacts students. They need to have a voice, and they should take it seriously. And know who they are voting for.”

Most people tend to discount smaller elections, Austin said, and only turn out to vote in state and national elections.

“But what goes in in the local elections impacts their lives far more,” Austin said. “What we decide in the city of Demorest can have significant impacts on what goes on at this institution, so students should participate and know who they’re voting for.”

They are voting either for Austin or for Jim Welborn, a local realtor and pastor of Pleasant Hill Baptist church. Although he has no background in politics, Welborn said he has considered running for office for some time.

“I never felt like it was the right time,” Welborn said. “For several years, I have had people approaching me, asking me to run for city council positions. I wanted to take part, but I didn’t feel like I should jump into it, I should make sure that it was time for me to do it. And I felt like that time had come.”

Welborn said he wants to explore ways to promote small businesses, to have a less intrusive government, and to bring back a small community feel to Demorest, something he said the city has lost.

“It’s time to bring back a different balance, a balance that we used to have,” he said. “We used to be more of a small home town, more friendly. There’s more of a cold feel about Demorest, somewhat of an angry feel about that money-missing situation.”

Welborn is referring to the 600 thousand dollars that went missing from Demorest City Hall between 2009 and 2013, before Austin took office. It was this scandal that led Austin to run for mayor in the first place.

“Every penny has been accounted for since I became mayor,” Austin said. “We’ve fixed a lot in the last four years. We’ve had clean audits, balanced budgets, efficient operations. And now I’ve got somebody who wants to bring back that small-town feel, I guess. Whatever. This is not about politics. This is the city that I grew up in, and we almost lost her.”

Austin does know politics, however. He served as a legislator in the Georgia State House of Representatives from 2009 to 2011, representing the 10th District, including all of Habersham County. Before that, he served for three years on the Habersham County Board of Commissioners. He said he doesn’t think Welborn knows what he’s getting himself into.

“This is hard work, and I don’t think he understands that,” Austin said. “This is not Candy Land and Chutes and Ladders. There is a process to it and that process is deeply embedded in Georgia Law. It is not a game.”

Austin would like to maintain his position for four more years.

“I hope that the citizens of Demorest understand how far we’ve come in the last four years,” Austin said. “A full-time fire department, number one police department in the state, efficient delivery of services. All without a tax increase. That’s important. I’m a mediator, I’m a negotiator, I’m a leader. Sometimes difficult to deal with, when I know what’s right. No matter what the outcome is, God’s word says that he institutes government and governmental powers, and if he intends for me to be there, I’ll be there.”

Both candidates agree that Piedmont students should take advantage of their right to vote in Demorest.

“In a sense, you do control the election by not voting,” Welborn said. “By holding back, you’re throwing off the numbers for which way the election goes.”

Students who are registered to vote can look for their voter profile on My Georgia Voter, found on the Georgia Secretary of State website. There they can fill in their information to find voting location as well as a sample ballot.

Dr. Tony Frye, professor of political science and chair of the department of social sciences at Piedmont College, encourages all students to vote on the local level.

“I cannot encourage enough for any voter to do this, regardless of where you vote in the state of Georgia,” he said. “If you live on this campus, you are a part of the community, not just a student at Piedmont College. Regardless of the college or university I have attended or worked at in my adult life, I have made an earnest effort to be a part of the community I live in. We should do the same here at Piedmont College.”