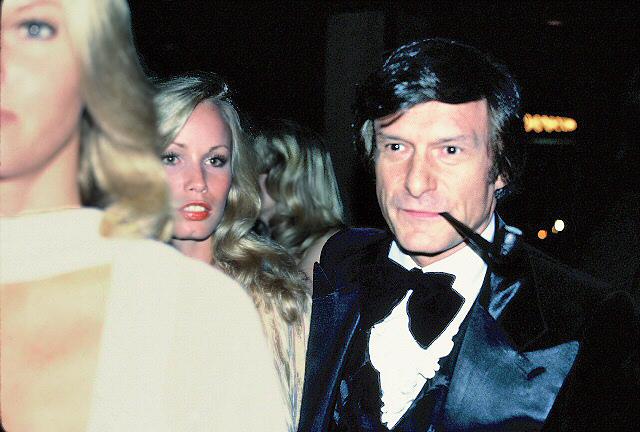 He has been recognized as many things over the years, having built an entire empire on sex and nude women.

As a student of media, I can admire Hefner for breaking many sexual taboos in media and creating a multimedia platform, from websites to television shows to the original magazine.

However, ever since his death, people have been arguing over whether Hefner was really a feminist or just another sexist jerk. Let us take a look at Hefner’s life and both sides of the argument.

Hefner has always been a huge supporter of women’s reproductive rights and proper sex education.

As the country was divided during the legendary 1973 Supreme Court case Roe v. Wade, Playboy was publishing countless pro-abortion articles.

He also claimed that he identified with the groundbreaking women’s literature novel, The Feminine Mystique, which argued for women’s place in society.

He also appointed his daughter Christie to executive positions in the Playboy enterprise, such as president and CEO. In fact, Christie Hefner is the “longest serving female chairman and CEO of a public company in US history.”

Many would think that Hefner only cared about liberating women’s sexuality but he also helped female writers get published and helped break the glass ceiling.

While Hefner was considered instrumental in the feminist movement, many notable feminist writers claimed he only set women back.

Bunnies are always dressed in revealing clothing and they all seem to look the same.

I looked at several different Playboy bunnies while researching this article and they were all super tan busty blondes.

I did not see any diversity, only white blonde girls.

Many playmates who lived in the infamous Playboy Mansion with him claimed he was rather controlling.

You can look at Hefner’s liberal activism and see that he was only allying himself with whatever worked for him and other men.

According to Gloria Steinem in her 1963 expose on the Playboy clubs, the black women who were bunnies were referred to as “chocolate bunnies.”

Famous playboy bunny Holly Madison wrote a collection of memoirs entitled Down the Rabbit Hole: Curious Adventures and Cautionary Tales of a Former Playboy Bunny, in which she detailed her own uncomfortable experience, living in the mansion and even claimed he was verbally abusive.

While Hefner was a huge equal rights advocate, he certainly was not perfect.

There have been claims of abuse, discrimination, and even allowing a girl to be drugged for sex by Bill Cosby.

However, people should not look at Hefner as just a sexed-up old man.

During his career, he has been very groundbreaking in media.

Even though he is dead, we should appreciate what he has accomplished, but not ignore the harm he has caused.