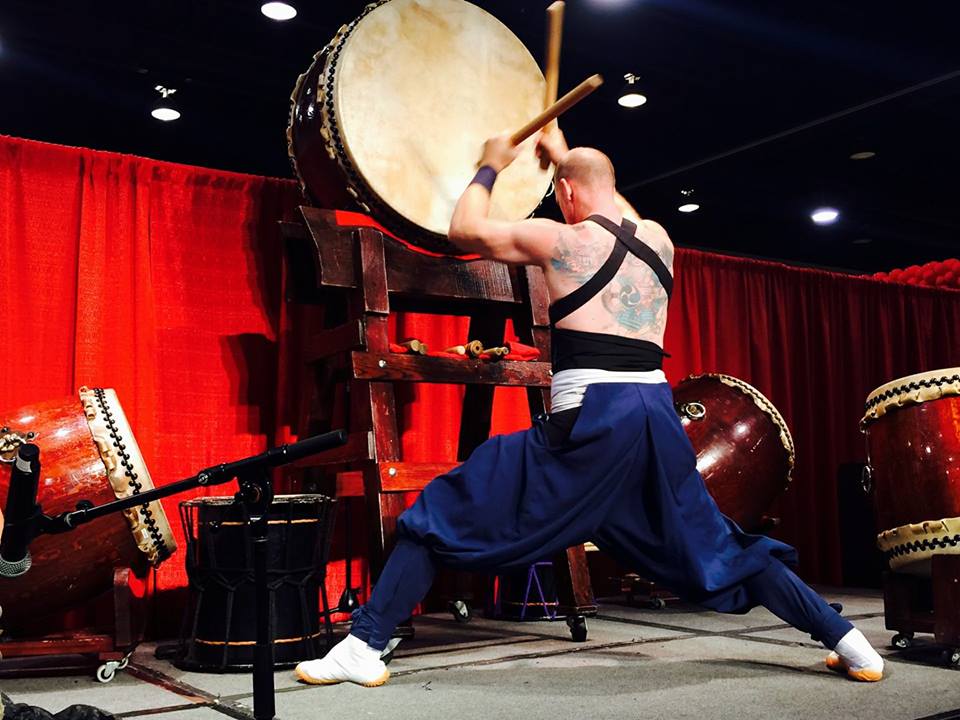 The students were taken to “JapanFest,” an annual convention held at the Infinite Energy Center in the Atlanta metropolitan area. JapanFest is a celebration of Japanese culture, including anime, music, food, fashion and sports.

Jeanne White, professor of Japanese, describes the annual convention as “the closest one can come to being in Japan without actually going to Japan.”

Students even had the chance to meet a Japanese celebrity during the convention. Jennifer Chi, a voice actress from the popular anime series “Sailor Moon” held her own panel and autograph sessions.

Jascon Moody, a senior Biology Education major and president of the Anime Club, was excited by the chance to meet Chi.

“It was pretty cool,” he said. “Initially, I had forgotten just how much she did for the show, but meeting her and getting her autograph really reminded me of when I watched the show as a kid.”

One of the biggest parts of the JapanFest experience is tasting the wide variety of Japanese cuisine.

“They have, if you are over 21, sake and beer,” Jeanne White said. “They bring every sort of Japanese product that they can to the convention.”

JapanFest is a unique opportunity to experience Japanese Culture just hours away from Piedmont College. The 2018 convention dates have not been announced yet, but will likely take place in the early fall.