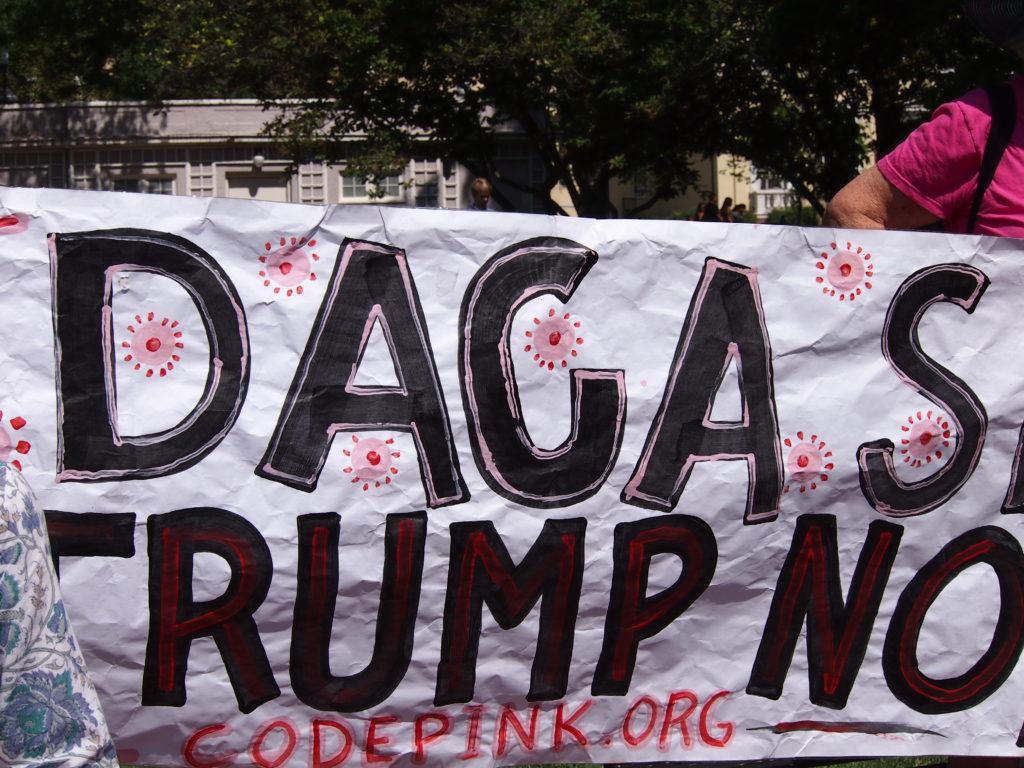 My education is a right. No one can take it from me if I earn it. I know exactly how much it costs. Whatever privilege has bought me, I have matched in determination. I took a pretty good shot at leveling the playing field when I committed a violent crime and showed that a white kid is just as capable of desperation and depravity as any other kind. I am reconstructing my life in the wake of my self-destruction. This is a privilege.

I have done some experiential learning. I know a great deal about the need for prison reform. I know about being forced to transform myself, forced to change my own mind through the pursuit of knowledge. No one was offering me any rehabilitation inside. Though continuing education is proven to be the most effective tool in reducing recidivism, it is not readily available to inmates. I had to demand it and I had to pay for it. In fact, when I challenged the common perception of how a convict should behave, I was seen as a threat to the system, to the norm.

Outside, I am a more typical threat. No matter how civilized I prove myself to be, my past follows me. The odds are stacked, despite so-called reentry initiatives conveniently touted by politicians, no matter how much initiative an ex-con may show herself. I am marked. But I will not allow this cross I bear to drag me down now, no matter how demonized my past.

Immigrants have been historically demonized, but even more so in recent politics. The Deferred Action for Childhood Arrivals, a policy that allowed 800 thousand immigrant youths to pursue an education, took a stride toward humanizing them. They are the innocents, the “best of the best,” those with clean records and bright futures. But now at risk is everything they have worked so hard for.

Undocumented college students, those thus far protected under DACA, are now facing a very real threat to their education, their safety and their lives. I can almost feel their desperation. But only almost. Because, you see, I am not facing deportation. I did the thing that these kids are not allowed to do: I screwed up my American dream. But I get a second chance, no matter how long I had to wait or how hard I will have to work for it. The dreamers were never allowed the luxury of mistakes. They managed to overcome every odd stacked against them, but because of their “illegal status,” they are not afforded the status of humanity.