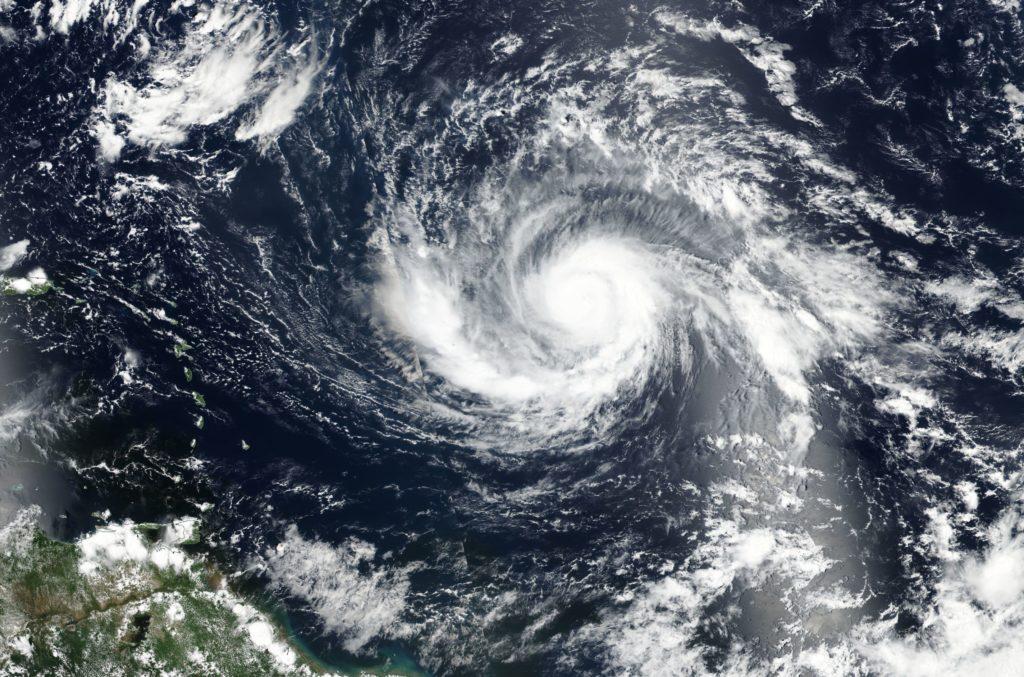 Two category four hurricanes made landfall in the United States over the past two weeks, which was an unprecedented occurrence. First, Hurricane Harvey hit Rockport, Texas on Aug. 28. The storm dumped immense amounts of rain, which led to massive flooding. Those at Piedmont College watched Harvey’s destruction through sound bites and video clips. On Sunday, Sept. 10, Irma touched down closer to home in the Florida Keys.

South Floridians were urged to evacuate and preparations hastened as Irma wreaked her havoc in the Caribbean. Most who were able to leave fled their homes and headed north on Interstate 75. On Saturday, a state of emergency was declared for the entire state of Georgia as Irma crawled north.

In Atlanta, under its first-ever tropical storm watch, Delta canceled over 1,000 flights. So far, 15 deaths in the southeast U.S. have been attributed to Irma. Coastal Florida, Georgia and South Carolina experienced the worst of Irma’s storm surges, including destructive wind force and flash flooding. Strong winds knocked out trees and power lines all over the region.

Georgia Power reported that 1.2 million customers were without power, including Piedmont’s Demorest campus, along with most of Habersham County.

Power went out in the residence halls around 9 p.m. on Monday. Students gathered to play cards and board games with whatever light they could find, and tried to preserve their phone batteries.

“At Mayflower, we played Uno and board games,” said Maya Driver, a senior art history major. “It was fun! We had LED candles and flashlights. I just tried to conserve battery on my phone so I could keep in contact with my mom, my brother and my sister.”

The server went out with the power, leaving Piedmont without email or Wi-Fi. By Tuesday afternoon, a power station had been set up in Nielsen Hall so that students could charge devices and call anxious parents. Emails resumed a few hours later.

Three days of classes have been canceled so far. Ann Wallace, a sophomore art and English major, expressed concern about the painting assignments she has due this week.

“I can’t get in the building to actually paint them,” she said. “It’s more annoying than anything else. No Wi-Fi, service has been shoddy… There’s no warm water. My suitemate took a shower with the freezing cold water, but I’m not about to do that.”

A trip to the Athens campus was organized at 10 a.m. on Wednesday so that students could take hot showers.

Around noon on Wednesday, power was returned to the Demorest Campus. Along with electricity came the internet, and eventually hot water.

At least one Piedmont student enjoyed the experience.

“I’m kind of a closet adrenaline junkie,” senior art major Lauren Patrick said. “I’m watching trees crash. My mind is blown, my eyes are open. It’s one of the most exhilarating experiences I’ve been through.”