The Divide between Piedmont College Campuses 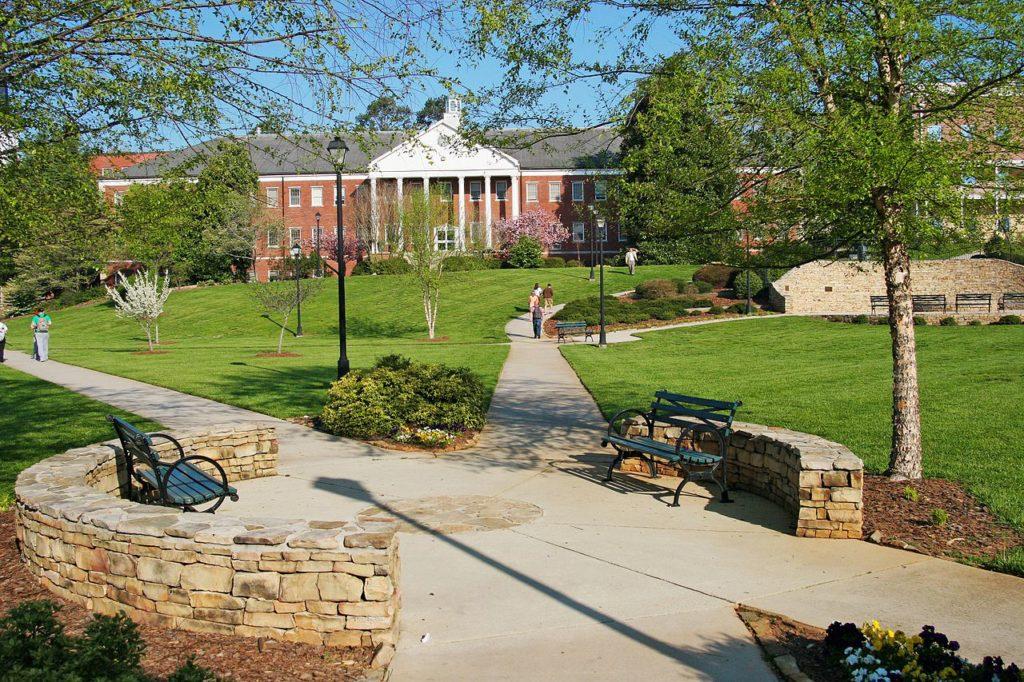 Last summer, I fell in love with the Athens campus of Piedmont College. As an Athens resident, I could experience small classes while still being close to my family. Piedmont was my new home. Attending Piedmont, I have been heavily involved in whatever I can.

I’ve served on the Athens Campus Activity Board, worked with the community garden and served as a student representative on the Athens QEP committee. I’ve also kept my GPA high. I have become a leader and learned more than I ever thought I would in my first year of college, and I still have so much more growth to do. Visiting the Demorest campus, I quickly saw several differences in the vibes of the campuses.

I understand that the Athens campus is a different community than the Demorest campus, but my expectations definitely have not been met. Most recently, finding out that the General Education classes would no longer be offered face-to-face on the Athens campus was a great disappointment. I was accepted as a freshman, so there should have been a transition period to allow me and other freshmen to receive our General Ed classes in a classroom setting instead of online. Coming in, we thought we would get that experience.

We came to Piedmont College not for an online experience, but for in person contact with our professors. Sadly, many students on the Athens campus are now making plans to transfer to other schools. For students who do not have cars, like me, taking classes in Demorest in order to get the face-to-face experience that we want, is not an option. While the Athens campus is served by Athens Transit, there is no public transportation in Demorest. We simply have no way to get to Demorest, and trying to get a ride to Demorest from classmates is virtually impossible when several students are trying to transfer to other schools.

This change also impacts non-traditional students. These students feel uncomfortable taking several classes online. They would rather have them face-to-face with a diverse student population of many ages. The Athens campus has a vastly different community compared to the Demorest campus, which why they attended Piedmont in Athens.

I have loved every bit of time that I’ve spent at Piedmont. In Athens, however, it disappoints me to see the vast differences between the Athens Campus and the Demorest campus. The Athens Campus tends to be treated more like a “sister school” instead of like the same school in a different location. One would not notice the difference unless one has not experienced both locations.

My words may not change anything, but at the very least, the students at the Athens campus of Piedmont College will feel like they have a voice.