Why America needs to accept immigrants 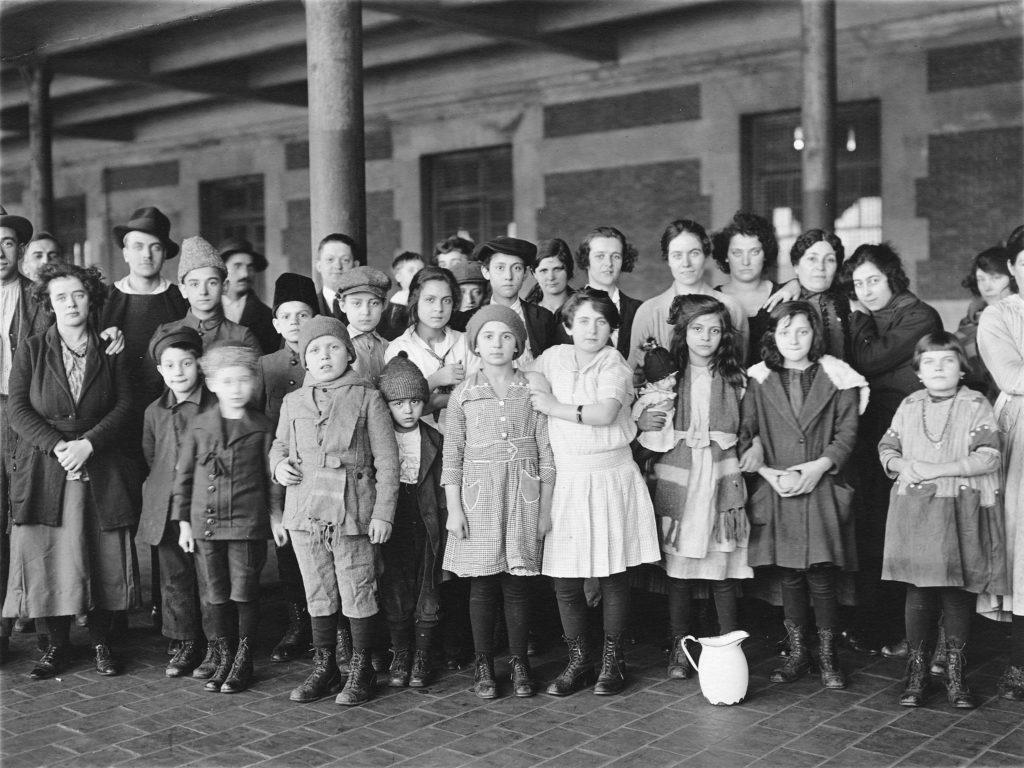 Overall, immigrants in the United States have played a large role in not only helping create the foundation of America, but also in strengthening the U.S. by contributing to the economy.

Without immigrants, the United States would lack dynamism and aspiration according to Richard V. Reeves, a senior fellow at the Brookings Institution. He also said if the U.S. decides to close its doors to immigrants, then, “America has chosen to settle down rather than grow, allowing security to eclipse dynamism.”

Immigrants have a lot to offer this country and by shutting them out we will be hurting our country more than helping it. America has been a symbol of hope to generations of immigrants.

If we, as Americans, decide to build up our walls, we could be destroying the idea of hope that people have been immigrating to America for and repeating what was done to the Chinese under the Chinese Exclusion Act of 1882 .

It is not right to shut immigrants out of the United States, no matter where they come from. I believe the real problem with immigration is a behavior problem. According to the American Immigration Council, laws that are being made in relation to immigration can lead to racial profiling and discriminatory behavior. The way to fix this is to change the way people percieve immigrants. This has to be done by society having a willlingness to be open-minded and understanding of immigrants.

Many people who are against immigration are scared of immigrants because they are relating immigration with terrorism. The people that espouse anti-Muslim and anti-immigrant views are afraid of what immigrants could do to them and the dangers that could come with immigrants.

Zoe Chace, an American Radio Reporter from WBEZ, went to St. Cloud, Minnesota where she connected anti-immigrant sentiment with a national network of organizations promoting anti-Muslim views and spreading fear about Sharia law. Chace spoke with Carol Rupper, head of the local Republican Party, about how resentment of the growing population of Somalis started in the town of St. Cloud, Minnesota.

Rupper told a story about her grandaughter playing at a mall with another Somali boy. The children seemed to be playing nicely until the little boy grabbed the girl by the neck and slammed her face into the wall. He left her with a lump on her head and a trip to the emergency room. The woman then states that she is afraid because this must have been a learned behavior for the little boy. She also says she is scared of change and that people don’t like seeing things that they are not used to, and that is scary.

The point is that people are afraid because of what they have been told, and what they are seeing around them. We are allowing our fears to dictate our lives and how we treat others. According to Alex Nowrasteh, an immigration expert at the Libertarian Cato Institute, in the past four decades, 20 out of 3.25 million refugees (0.0006 percent) in the United States have been convicted of attempting or committing terrorism acts in the U.S. We must stop allowing a fear of terrorism to drive us to exclude immigrants. America now has a decision to make.